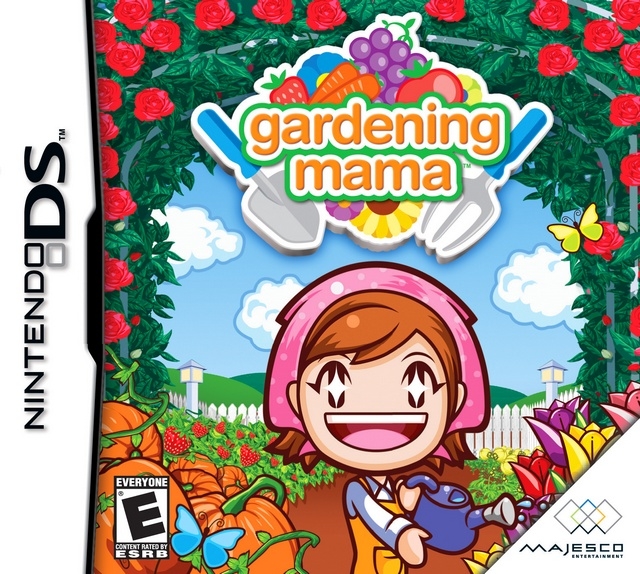 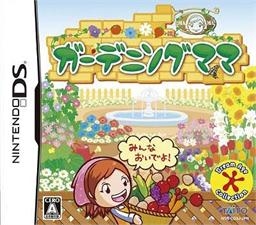 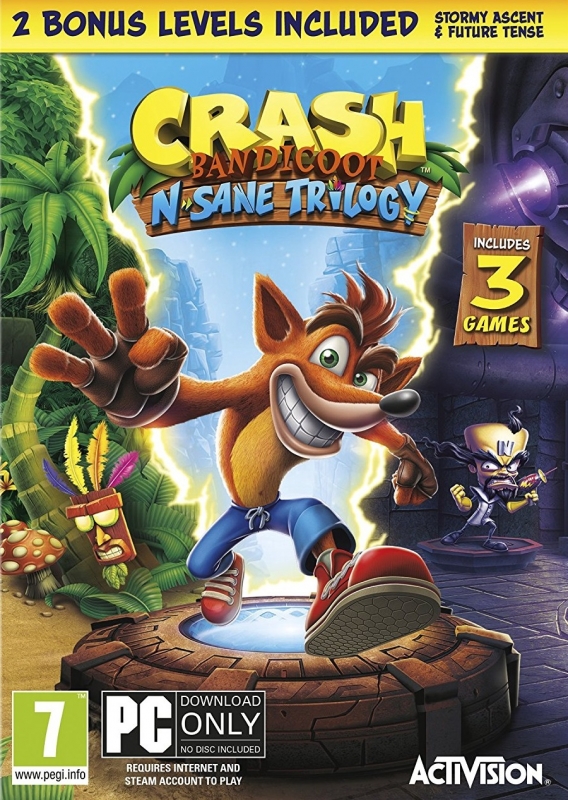 Mama has swapped the kitchen sink for the gardening hose in her latest DS offering. Was the switch to the outdoors really worth it?

For almost three years now, Majesco’s Cooking Mama series has given both DS and Wii gamers the chance to create a variety of exciting dishes while utilizing the respective system’s unique form of control. And while players won’t learn how to become the world’s next master chef through a realistic cooking regimen, the premise in the titular series has always remained to simply enjoy the creation process of the food through short (and sometimes overly charming) minigames. That same basis for gameplay has remained the same in Gardening Mama, the first (of what could be many) spinoff titles in the series. Although it’s far from perfect, hardcore fans of previous “Mama” iterations will feel right at home here, that is, if they can swallow the new gardening aesthetic and buggy gameplay issues.

The “Let’s Get Growing!” mode is what will likely occupy most players’ time in the title. Just like the “Let’s Cook” mode in Cooking Mama, this where all of your creations get their start and where all of the gardening takes place. At the start of the game, players will only be allowed to plant and grow flowers in an area called the Flower Garden. Once enough flowers have been planted and have started the blooming process, the game will unlock both the Fruit and Vegetable Gardens. When these fruits and veggies are eventually harvested, players will begin to rack up points that go towards the purchase of a new house for Mama that is displayed in the Flower Garden. That’s the basic formula you’ll be following over and over again – planting flowers to unlock fruits and veggies, so you can harvest the latter to receive more points towards a new house. It should be noted that older gamers may be disappointed at the lack of interaction with any of the new houses because they are there for display purposes only, and really don’t give you much of an incentive to come back for more if you don’t find the gameplay particularly wowing you. Unless you really dug the series’ gameplay when Mama was still in the kitchen or you’ve been dying to find a way to use your green thumb in the gaming world, it likely won’t.

Just like in Cooking Mama, to create every different flower, fruit, or veggie, an assortment of steps must be followed, all of which possess anywhere from one to multiple “parts” that must be accomplished to complete a step. All of these parts are the minigames, and each only last about 30 seconds. You are encouraged to plant more than one item at a time, and the only way to lose crops in Gardening Mama is not by failing the minigames, but actually by planting too many items and not taking care of them in time. In other words, the game is played out by “turns”, and in one turn you may decide to garden your strawberry in the Fruit Garden, and in the next you may decide to garden your squash in the Vegetable Garden, all the while accidentally forgetting about your neglected pansy in the Flower Garden. If too many turns are played out without touching your pansy, it will eventually wilt, and you will have to replant another. And even though it’s almost impossible to let crops wilt (the game will warn you if it’s about to), it’s ridiculous that this is the only way to fail in the title. Even if you, for some reason, let each minigame’s timer run out while you do absolutely nothing, your item will still somehow harvest, with the only penalty being that it won’t turn out as well. It’s understandable that the developers didn’t want to scare off any potential young gamers, but it really seems as though they got this backwards. There really needs to be a stricter penalty for not doing minigames right, or at least stricter than the current setup of having even your best plants wilt if you forget about them for too long.

As far as the actual gameplay of the minigames fair, there are a few alarming concerns here as well. After you’ve attempted to harvest a few crops, it will quickly become apparent that minigames suffer from unclear directions. That is, they let you know what needs to be done, but not how to accomplish the task in terms of controls. For example, the game does display where your stylus must trace or sketch on the screen, but that’s it. During several instances, you’ll have to do more than trace displayed lines, such as during a certain task that requires players to measure out a random amount of soil. If you do as the game suggests and just trace or tap the touch screen, you’re more than likely going to fail without a clue as to why. Through multiple mundane rounds of trial and error, eventually you come to the realization that when you make your first trace with the stylus (which in this instance acts as a makeshift soil scooper), you must trace with extreme speed for a 60g scoop, a slow and steady trace for 20g, and somewhere in between for a 40g scoop. And even though many of Gardening Mama’s minigames offer little more than repetitiously following onscreen cues and trace-lines and nothing more, it just makes it that much more difficult to understand your errors when the game fails to mention how to do something, or even what you’re doing wrong. The game could also use a 'Restart minigame' option, because messing up on part three of six and having to replay parts one and two again is simply not fun. Other gameplay issues present are buggy controls that don’t register your stylus strokes correctly, and tasks that demand traces that are so demanding and picky that they aren’t read properly, both of which aren’t good in a game controlled entirely by the stylus.

Despite the above, there are some positives to mention in Gardening Mama, one of which being that there are enough unlockables and modes in the game to keep gamers busy for hours on end. By earning three bonuses in the “Let’s Get Growing!” mode, gamers can unlock an assortment of goodies like new gardening serums (which change the color of crops), and new decoration items that can be used to spruce up Mama’s garden or even Mama herself in the “Decorate the Garden!” and “Make It Fancy!” modes, respectively. Through the “Let’s Play Together!” mode, up to four players can play through all of the minigames competitively, with single card play to boot. The “Cute Treasure Chest!” mode allows players to trade products from your garden to a friend with the game, and there’s even an unlockable jack-o-lantern carving mode that is available as soon as a pumpkin is harvested. With all of this piled onto the plethora of different harvestable crops and the unlockable houses, there’s enough content here to last gamers well over 20 hours.

There’s not too much going on in terms of visuals or sound here, but simple 2D animations and cheerful, colorful environments and menus get the job done. Typical gardening sound effects (such as hoses spraying and dirt pounding) are scattered about well, and Mama’s always there to let you know how you’re doing with her occasionally monotonous, thick Japanese accent. The bland and repetitive music can get annoying though, and there’s really nothing catchy or even worth mentioning in this department.

As stated before, if you’ve had a blast with previous “Mama” entries, then you’ll likely enjoy this one as well, but it’s quite apparent that any future updates to the series will need to feature some serious tune-ups and changes to fix many key issues and really to just keep the franchise from getting stale. If you just happen to be browsing the DS market for a pickup and play minigame compilation without any previous experience with the franchise, then it’s probably best to look away from this one, as the DS is filled to the brim with miningame experiences that come off as a lot more polished in just about every regard. Sure, you won’t find many great gardening-style minigame collections in games today, and it is odd that there aren’t more given the success of Wii and DS, but if Gardening Mama’s gameplay is any indication, then there’s a good reason why.