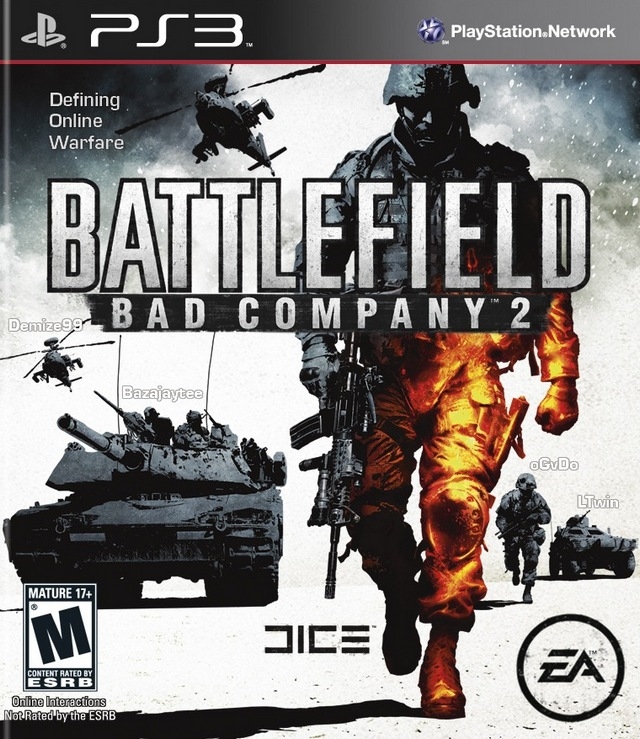 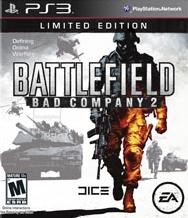 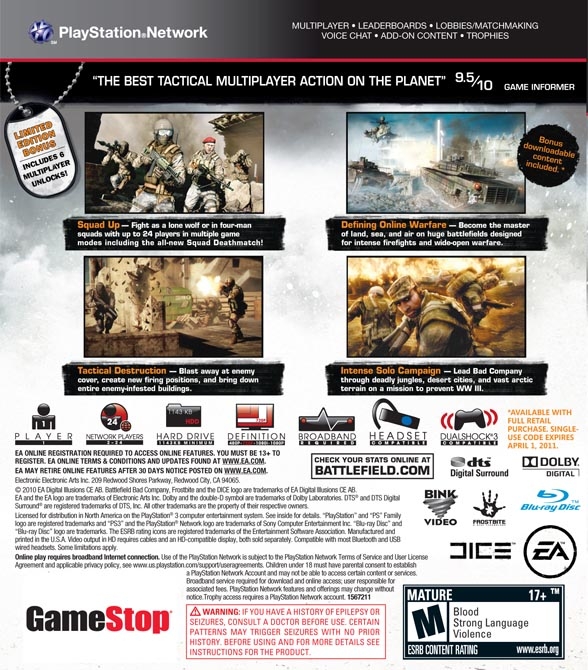 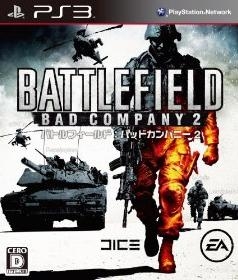 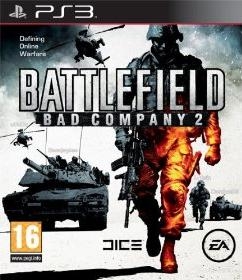 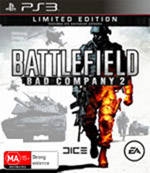 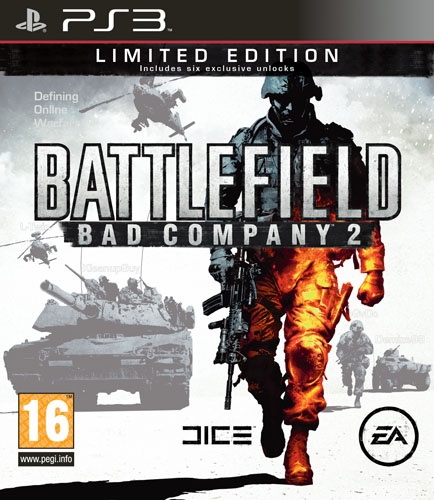 The first Battlefield: Bad Company is best known for its destructible nature, snappy dialogue, and its strong multiplayer component. It was developed by a team called DICE, and even ran on its own engine. It is not considered the best shooter by most gamers, but it did introduce itself quite nicely onto the sturdy battlefield name. The engine is known as the frostbite engine, and even though the first try was either hit or miss by most gamers, a second dive into this engine was no mistake. Battlefield: Bad Company 2 takes everything the first game did wrong, and truly refined it to a point where any fan of the genre can truly enjoy.

Naturally, a Battlefield game from Dice is expected to have a robust online component attached to it. However, the single player campaign must be looked upon first. The game starts off with a significant introduction, and continues with solid dialogue and presentation. For the most part, you play as Private Preston Marlowe. The protagonist is in a squad of eccentric soldiers known as Bad Company from the first game. Playing with the old team was a smart move by DICE, as it gave them a second chance to revamp the one-liners they were so famous for in the first installment.

Nevertheless, a game is comes without its flaws, and Bad Company 2 is no exception to this rule. The single player campaign completely revolves around getting an all mighty powerful weapon, and I feel as though I have heard that one before. The plot never made me want to finish the game as it was the action, and the characters. The action never bored me as the situation in each scene had always changed, and the destructible environments are always entertaining to play around with. Most of all, the characters are always interesting in Bad Company 2. Each squad member has their own personality, and it really gave the squad life in that respect.

For example, Marlowe would be the “badass” soldier who wants to save all humanity. Yes, it is a very generic main character role. Although, once this is realized, the true main characters are shown. The squad is more of the main character in this game. Not once do you actually think of Marlowe as the main character, rather one-fourth of the main character. The voice-acting pushes the characters over top and really nails it for the presentation of the characters and the humorous banter. The visuals that come from the frostbite engine do not disappoint either. The game has real like textures and life like scenery as you pass through jungles and desserts alike. Most impressive is the scale of the game. While Linear, the scale of the game can be viewed in amazement. Character models do not look out of this world, but detailed enough to be convinced with the acting; the same can be said about the guns but not the vehicles. The vehicles look stupendous and can even be compared with real vehicle designs. The gameplay in newest Battlefield installment has also been polished. The game feels not only better to play than its original, but truly outdates it too. The destructible environments collapse, and even get destroyed on more detailed angles depending where to shoot them at. The AI is not joke either. Your squad will shoot for you, give you advice, and even make you laugh while you are taking down the Russian enemy. The enemy Ai will take cover, destroy what you are hiding behind, and knife you in the back if necessary. All the weapons have a perfect time and place to be used, which further improves the variety of the single player. The difficulty can be laughed upon. Playing it on hard was not a challenge for me and I am not truly a seasoned battlefield player. The game is harder on some parts, but nothing to truly stress over since you can blow apart the cover your enemy is in. I felt as though Dice should have added a harder difficulty in the mix, as it would have really shown a different more strategic way to beat the campaign.

Once the campaign was over and done with, the multiplayer was played, and for a while. All the destruction that is in the single player carries over to the multiplayer and it is all fun. Buildings will collapse on enemies, and grenade launchers will destroy walls and anyone standing behind. The graphics of the character models are great, but the some of actual environments could have been more thorough, but given the scale of the maps it is easy to overlook. The sound is remarkable, missile will fly by with a thunderous noise, and your character will become deaf as explosion happen next to him.

I would not want to be the enemy...

The multiplayer component has three modes, Rush, Conquest, and Squad Death match. Not many, but the map varieties more than make up for it. The scales of the maps are huge as you play to take over/defend areas. Most of the map will be closed off in the beginning of a match, and even then it is big in scale. If one area is taken over on the map, the rest of the map opens up. It’s an organized system where it keeps the game going and long to rack up points. Squad Deathmatch on the other hand, will have four squads pinned against each other till the team with the most points wins. All the matches emphasize the need for teamwork in Battlefield: Bad Company 2. In all matches, you can be in a squad of four players, and all should be working together. Like I said, the maps are huge, but it is not problematic. Squad members can spawn on each other to jump right back into the action. Now I mean this, the game will not be half as good if you are not in a squad.

Need to give ammo!

The game, like most online shooters these days, has a rank up system. You rank up levels earning you new unlocks. When in a game, you can choose one of four classes and each has its own level up meter to fill. They range from Medic to Assaulter. This additionally pushes the word teamwork into the gamer’s dictionary. In the squad, it is best to have one of each class to fully optimize performance. If a medic falls on his or her duty, all the member in the squad will enter a warzone, and have to respawn back to the beginning of the map because the medic was not there to revive them before he got killed. If a recon has shot up the block and is in need of more ammo, he might die an early death because the assaulter was not there to drop some ammo for the player. Yes, you do not need a four person squad to play with, but it should be noted that it is more fun to play with one.

For the most part, Battlefield: Bad Company 2 will not disappoint. The single player campaign goes for about 8 hours, but the multiplayer will surely make up for it. Though most shooters do not get recommended for their single player campaign, I’ll have to go and say to play this one. Surely not worth the full retail price, but a must try for any fan of the genre. It’s a fully superior package to the first game, and completely worthy title to the long line of Battlefield games.