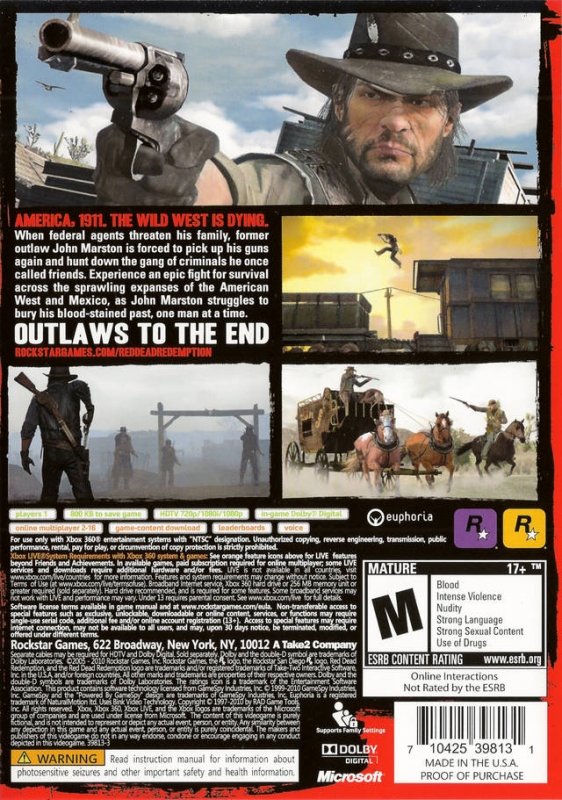 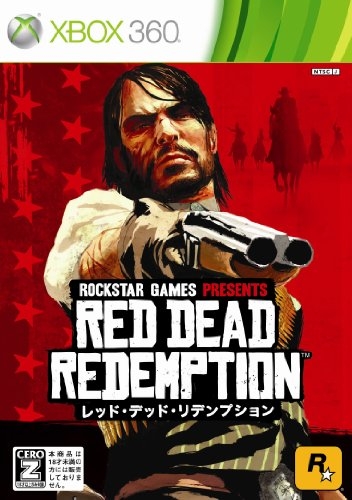 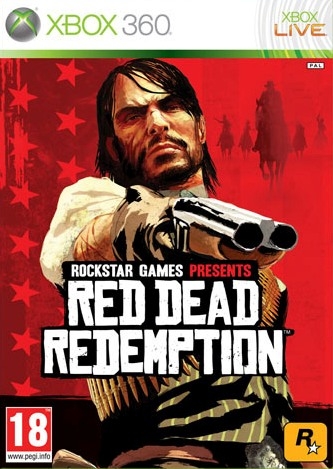 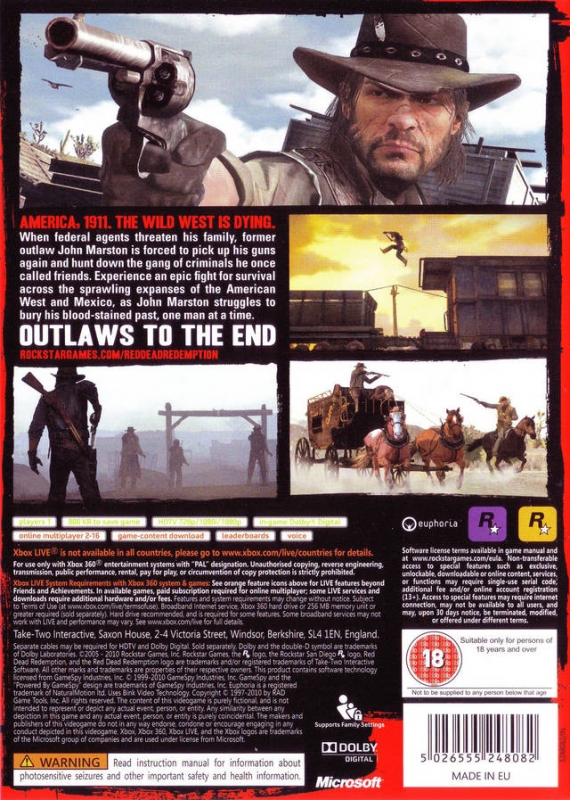 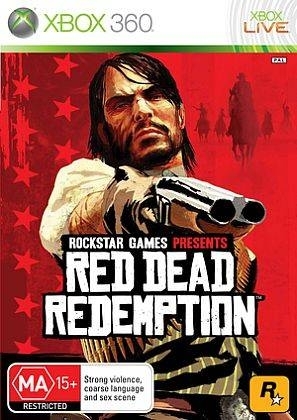 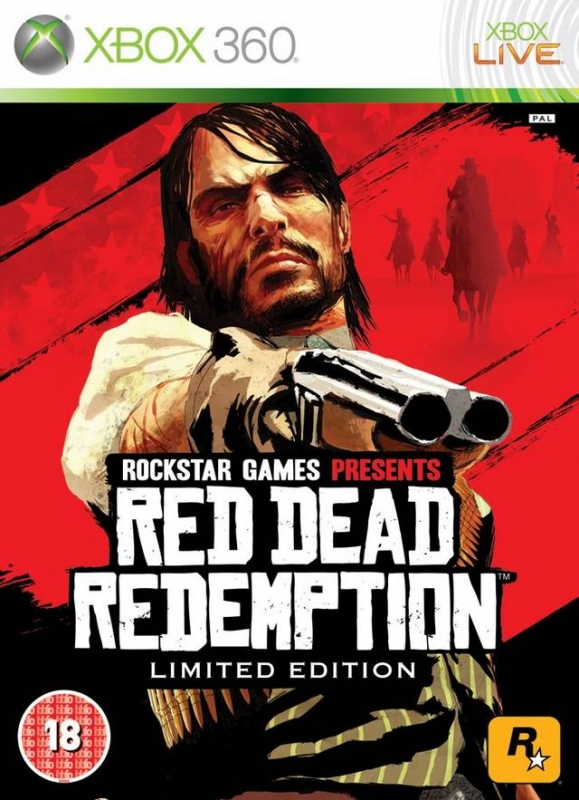 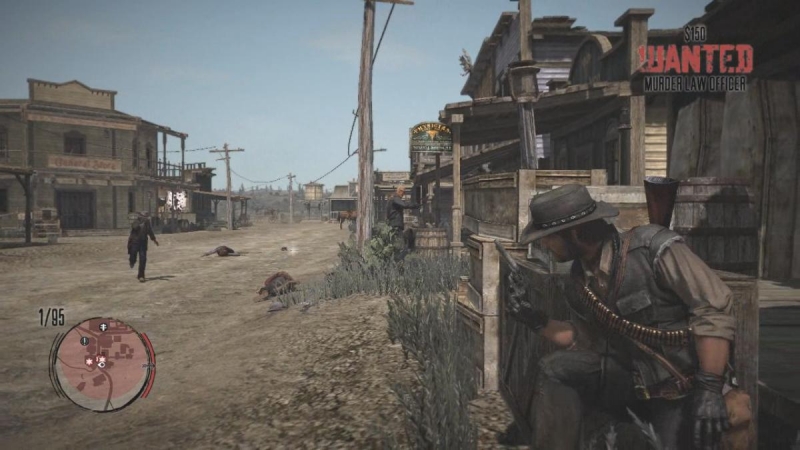 Complimenting the story is beautiful presentation. There are huge landscapes which vary from snowy mountains and vast deserts to Mexican villas and typical western towns. There are full day and night cycles which make excellent use of the lighting effects, and variable weather patterns (the rain and lightning storms particularly standout), etc. Rockstar really nailed the atmosphere for Read Dead Redemption, and topped it all off with great graphics and a brilliant art style. You may notice a few graphical glitches during your time with Red Dead Redemption, such as freezing on the loading screen, [url=http://www.vgchartz.com/forum/thread.php?id=110046&page=1#16]men turning into cougars[/url], that sort of thing. However, these are minor blemishes on an otherwise incredible looking game. 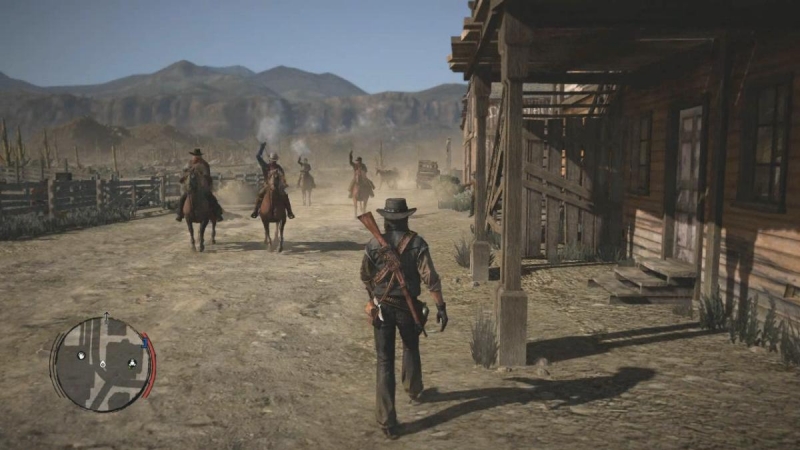 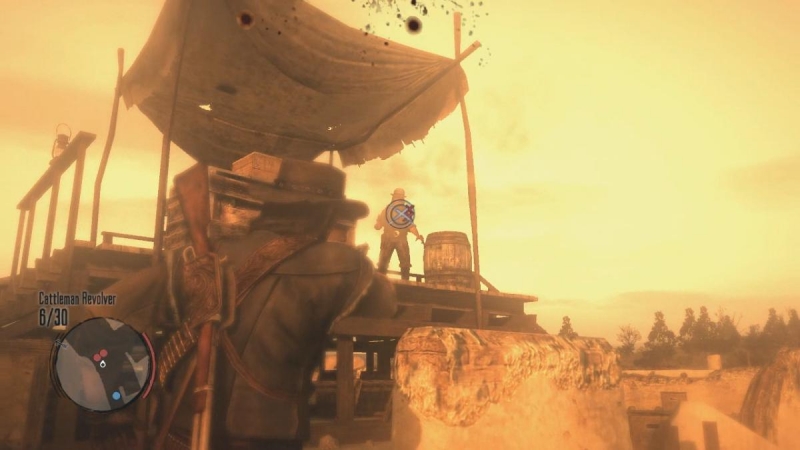