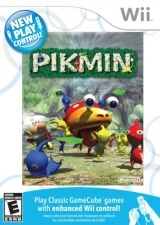 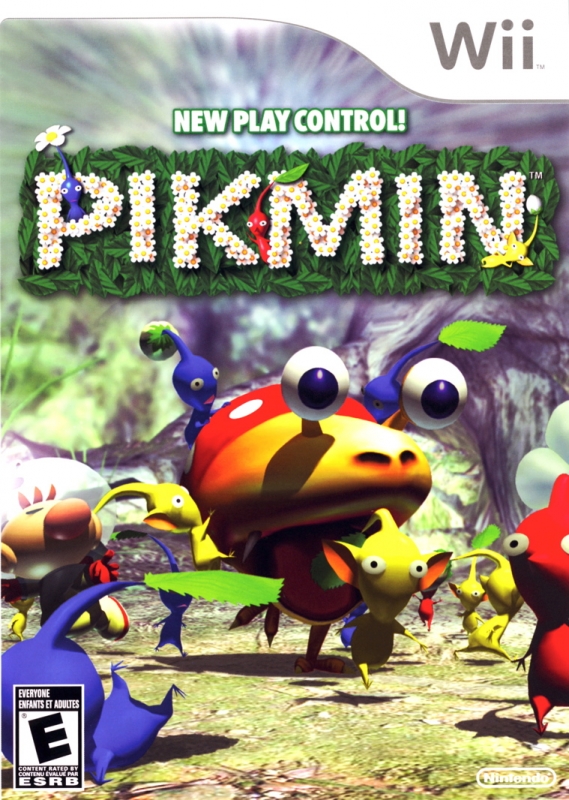 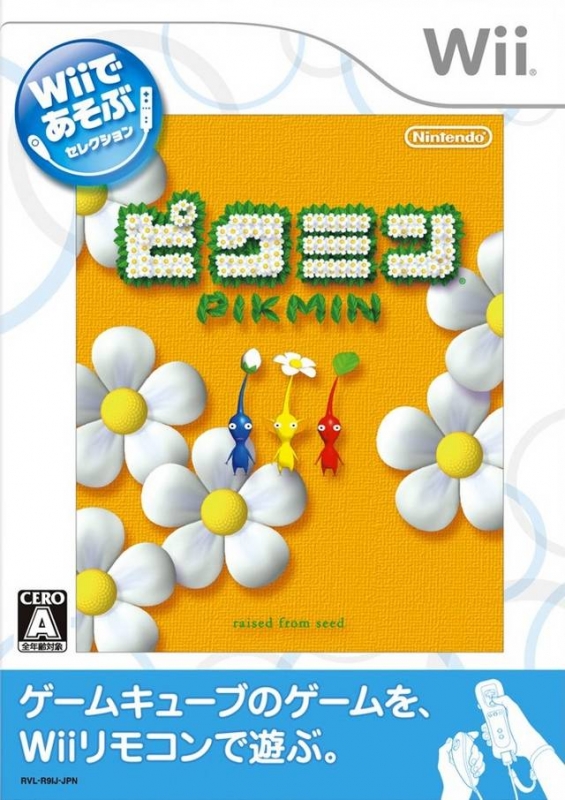 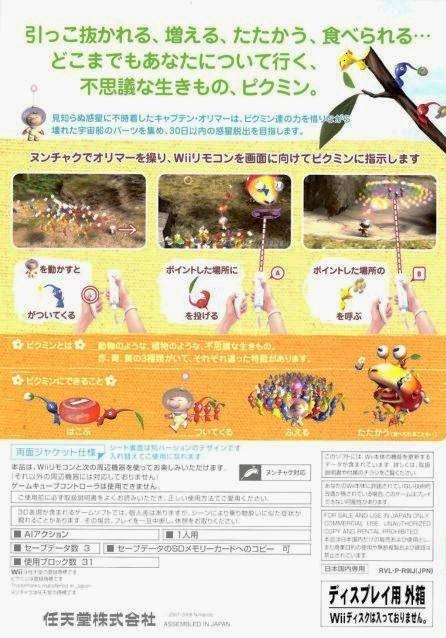 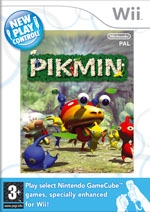 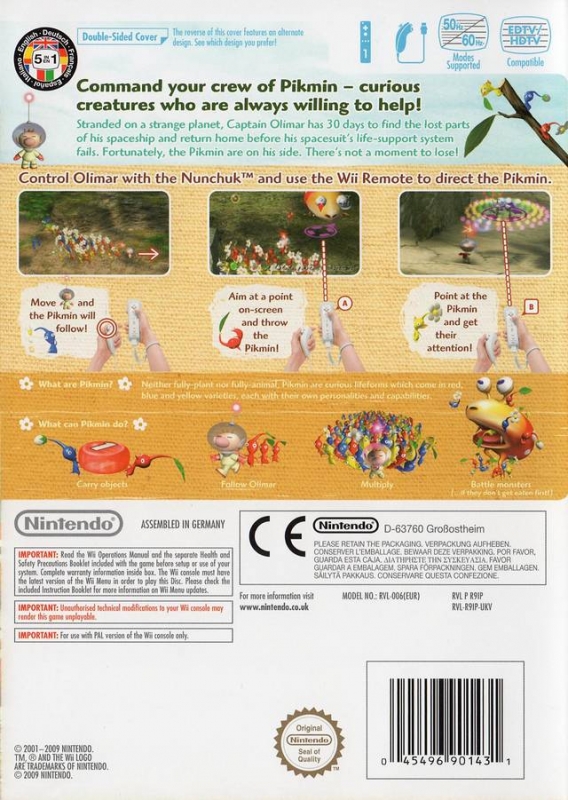 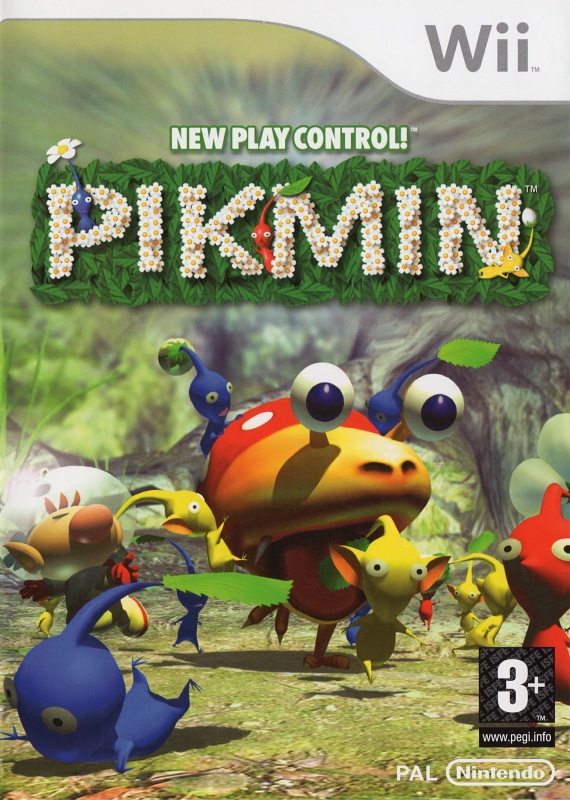 It may be a Wiimake but its still great!

Presentation -
Gameplay -
Value -
Many years have come and gone since Pikmin first came out on the GameCube but even now its still one of the most unique games I have ever played!

N.P.C Pikmin is by far the best N.P.C game out and is even one of the best games to come to the Wii console. Pikmin came out on the G.C in December 2001 and was a great game that was unique to its style of gameplay and even now still shines the same. The G.C one had one problem though and that was its controls. They were not terrible but at the same time something was missing but with N.P.C Pikmin is better than before by far! In the game you take control of a space man that was hit with a meteor flying back home to his planet. He wakes up only to find odd cretures called Pikmin. You must then use the Pikmin to find 30 missing parts from your broken ship called the dolphin. Pikmin come in Red, Yellow, and Blue and all have different powers depending on the color. Pikmin is a beautiful mix of Strategy and Action/Adventure that makes the game first in its class. Although the controls have been improved amazingly sadly the graphics remain the same which were great in 2001 but in 2009 seem kind of just ok. Overall N.P.C Pikmin is a wonderful game unlike no other before it.