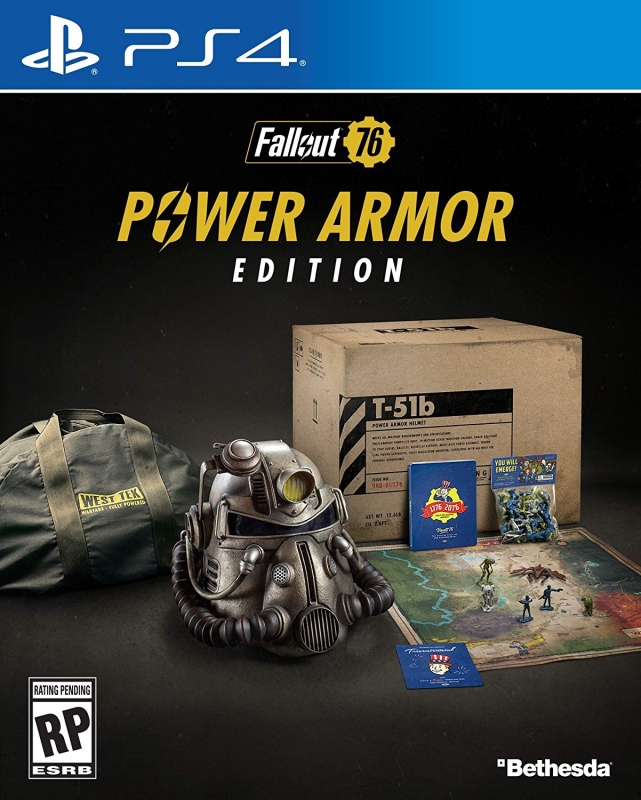 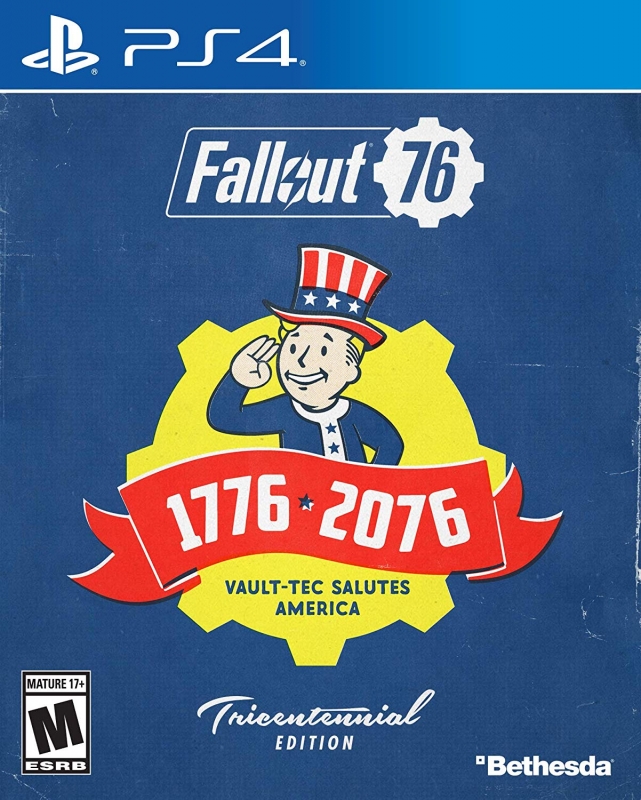 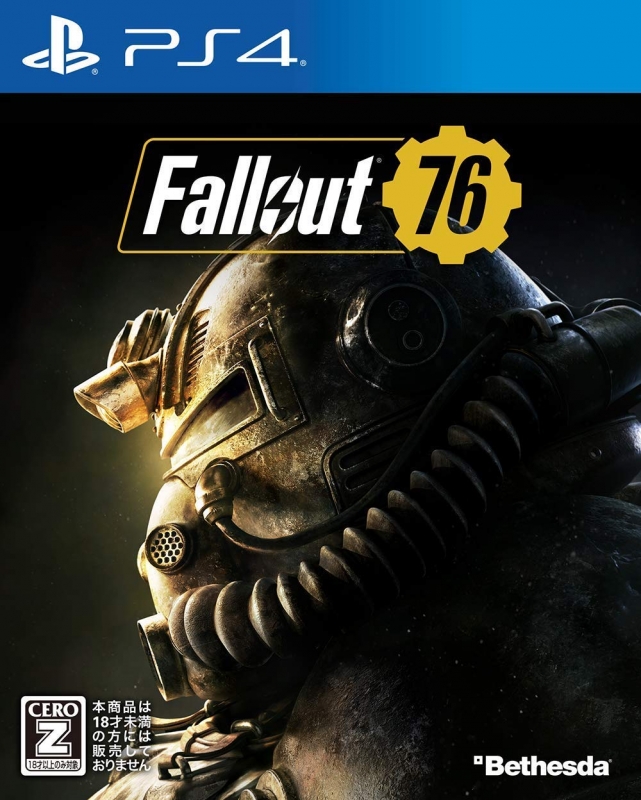 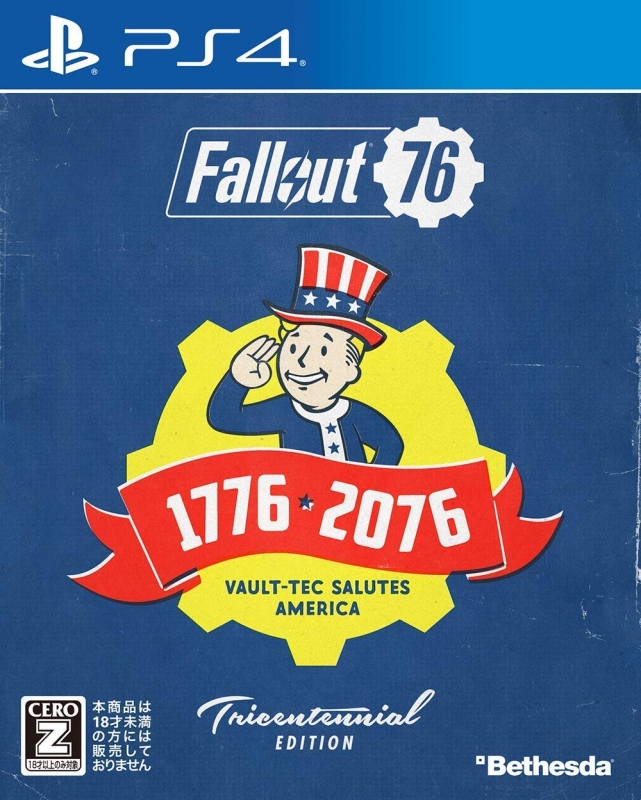 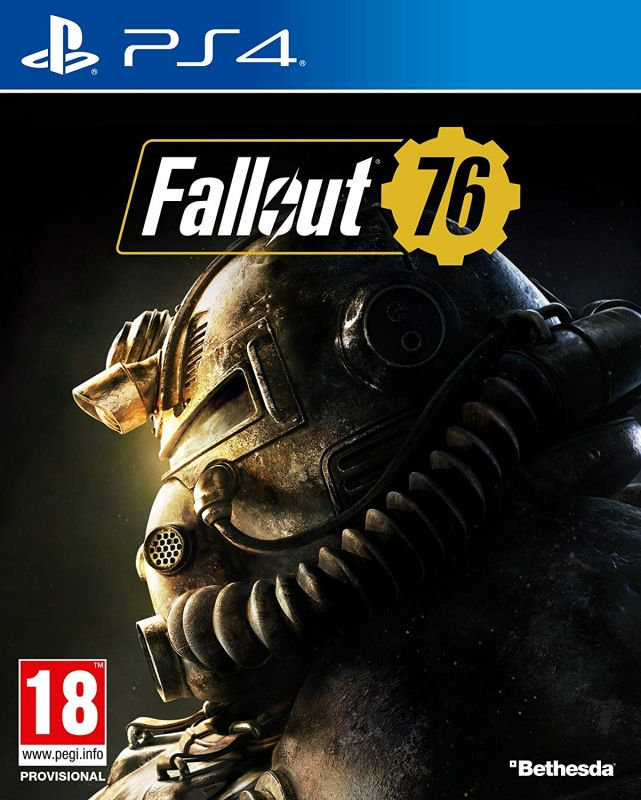 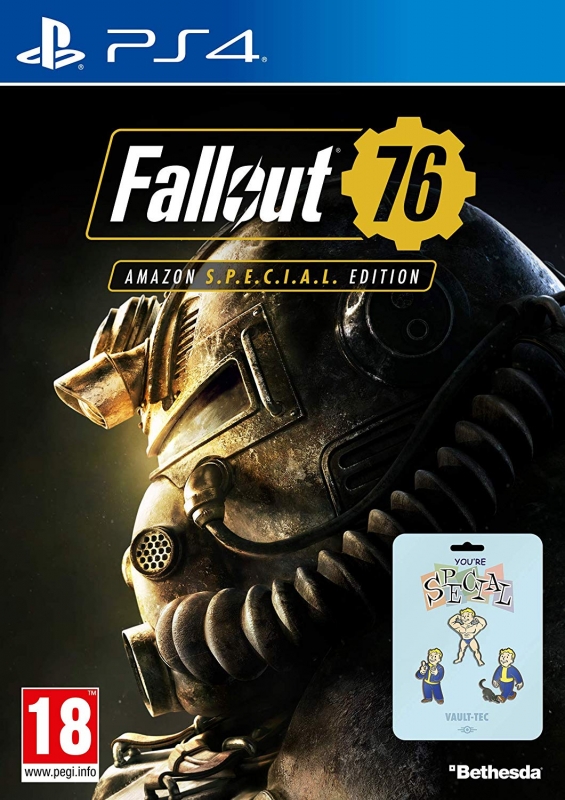 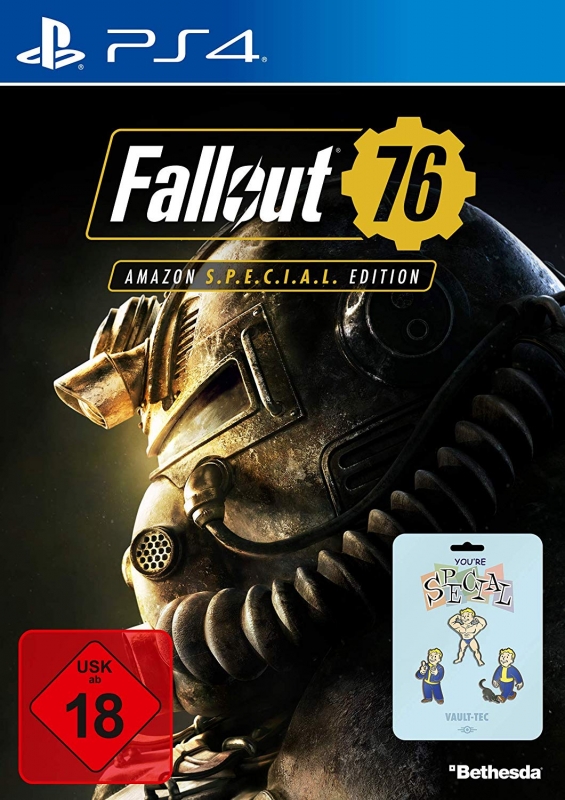 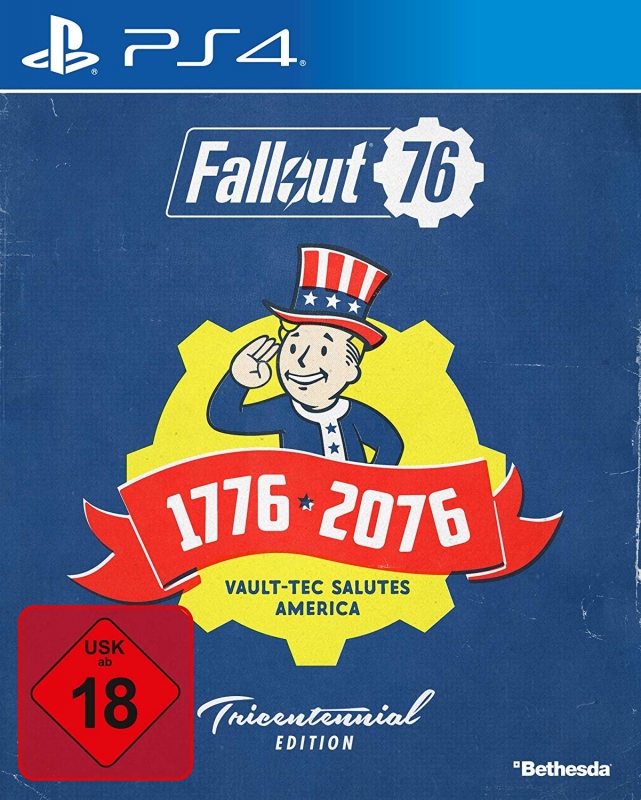 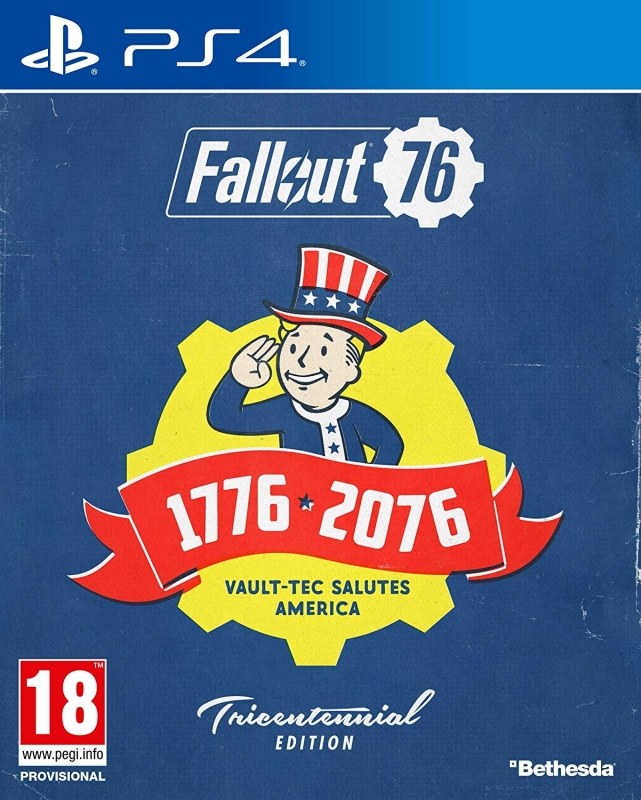 As Bethesda’s attempt to bring multiplayer into one of its famous open world RPG series, Fallout 76 initially appeared to be an enigma. There was certainly potential for online interaction in an RPG, but questions immediately surrounded whether it could work and how well the core Fallout experience would make the transition. Unfortunately, the answer to those two questions were a definitive “no” and “not well at all.” Ironically, despite Bethesda designing the game with the intention of making it a more lively experience, Fallout 76 is one of the most lifeless games the company has ever produced.

The story of Fallout 76 opens somewhat similarly to Fallout 3 or 4 in that you create your character, awaken in a bunker, and have to set out to explore the wasteland. The major difference is that, while 3 and 4 both fleshed your character’s past out a bit and gave them some tangible motivation to go exploring, 76 just opens the vault door at the start and assumes that the prospect of wandering around another post-apocalyptic landscape will be incentive enough. There’s no world building, no prologue, no backstory; just a quick cinematic of some guy in a suit talking about how cool vaults are before you’re tossed into the character creation screen and then shoved out the door.

Perhaps this could have been abated had the world been interesting to explore, but 76’s has easily the blandest and least interesting world out of any of the 3D Fallout games. Despite being relatively colorful, especially compared to Fallout 3 or New Vegas, the world feels utterly lifeless and devoid of any charm. Much of this is due to the fact that NPC characters are virtually non-existent; the only “characters” that you’ll get to interact with in a way that doesn’t involve killing them are robots who give you quests in the blandest way possible.

It makes the world feel empty and pointless, which one could argue is the point of a post apocalyptic landscape, but previous Fallout games have managed to make the world feel largely deserted and hopeless while still providing interesting and quirky characters to interact with. That’s largely been their charm, and much of the reason to get invested in them.

I suspect that this concession was made to help the multiplayer aspect run smoothly, as the engine in past 3D Fallout games had a notorious amount of trouble handling NPCs even without a bunch of people on the same server trying their hardest to break the game. But this simply was not a worthwhile concession, as without the various warring factions, dialogue trees, and quirky characters, Fallout is little more than just another first person shooter with survival elements.

Nearly all quests are now just boring fetch quests where either a pre-recorded tape or a robot tells you to either obtain some piece of paper or check in on some person that’s gone missing, which almost always results in trudging across the map for 15 or so minutes, finding either paper or a corpse depending on which type of quest it is, and then trudging all the way back to deliver the paper or the news. Again, the lack of characters torpedoes the fun factor, as one of the biggest incentives for performing quests in the past was to help further a relationship with an NPC, and that is entirely lacking when the most of a response you’ll get is a robotic “congratulations!”

Combat remains mostly unchanged, albeit with a bit more of an emphasis on the “survival” side of things. The need to eat and drink from New Vegas’ hardcore mode returns, although food and drink are both so plentiful that you’ll almost never be in danger of running low. There’s a bigger focus on crafting weapons as well, which can be kind of interesting initially, but melee weapons all handle very similarly and it just feels like a chore after a while. Shooting is pretty much exactly the same as before; still serviceable and certainly preferable to the clunky melee combat, but never feeling totally right.

The only way to make this game moderately worth your time is playing with other players (preferably friends). To Bethesda's credit, the actual multiplayer component is implemented pretty smoothly. When you join a game, you'll be inserted into a random world with players already in it that you can ignore, join up with, or attack depending on what you feel like. The number of players in a world is pretty well balanced as well; I never really felt like I was swarmed by other players, but there was never a session where I didn't at least encounter a couple too. The sheer gulf in levels can make finding ones worth teaming up with something of a challenge, however, and the lack of local multiplayer is a real missed opportunity for a game all about working with other players.

While multiplayer can certainly alleviate some of the boredom that this game would otherwise bring, even at its best Fallout 76 just doesn’t feel like a Fallout title. Oddly enough, enemies appear to still be balanced around a single player experience, which means that any time you’re with a group of other players everything just gets blasted into oblivion before a fight can really even begin.

Trying to go on quests with other players (especially strangers) is just an exercise in annoyance, as people will inevitably get sidetracked and wind up either abandoning you or forcing you to wait for them. This problem is admittedly largely mediated when you’re playing with friends and not random wacky internet strangers, but even then quests aren’t engaging or fun, and whatever enjoyment exists usually comes from running into some poor soul along the way and killing them just to extract some enjoyment via schadenfreude.

The one positive I can give the game is that I personally experienced fewer bugs and technical problems than in previous Fallout games. But that hardly feels like an accomplishment given that many bugs tend to come from friendly NPC interactions, and since the game has virtually no friendly NPCs at all it's probably to be expected that the number of problems on that front would be cut down.

Perhaps the best way to summarize Fallout 76 would be with a quote from a tape found early in the game: “There used to be people here... but now there’s no one.” Fallout 76 feels like Bethesda made a Fallout title, and then proceeded to take everything unique about the series out in favor of conceding to multiplayer. The series that I once loved is in here somewhere, but it’s been buried underneath a pile of annoyances, frustrations, and concessions made to make multiplayer possible.