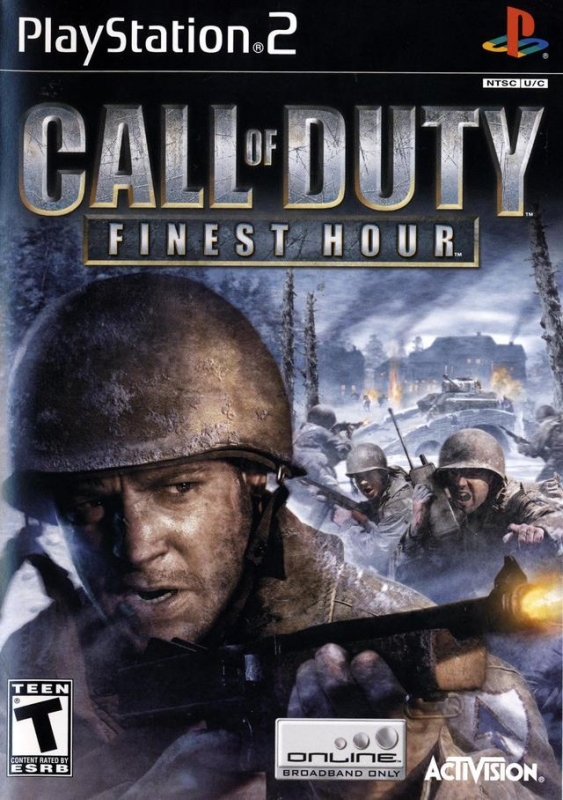 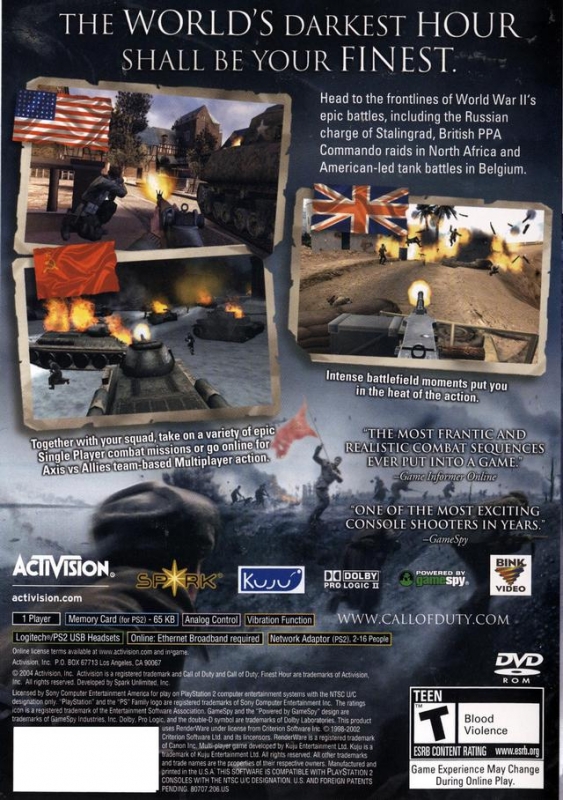 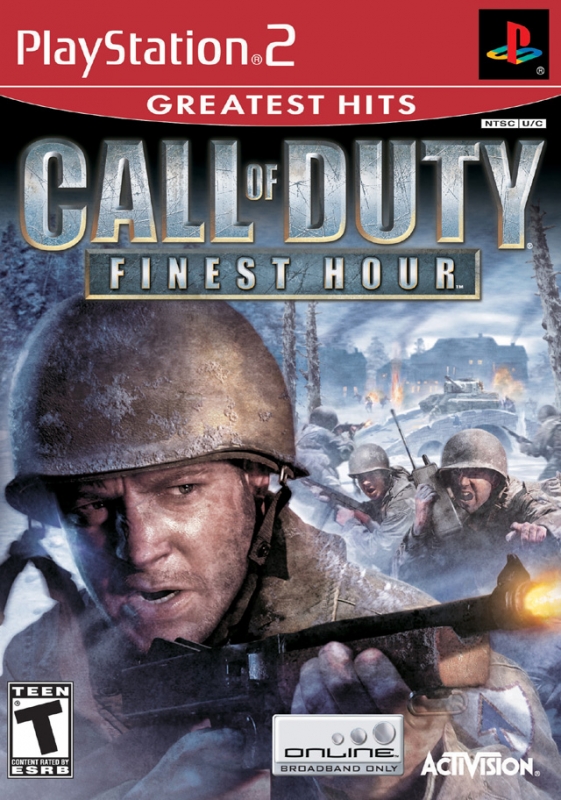 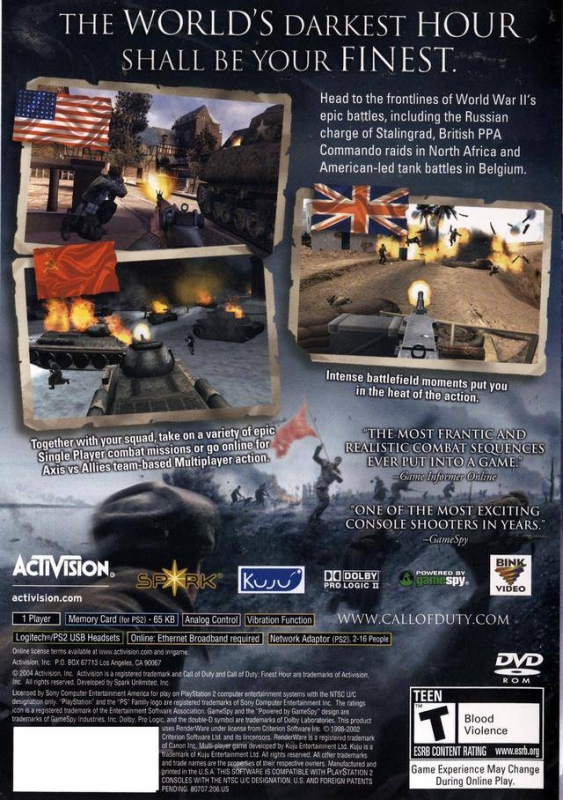 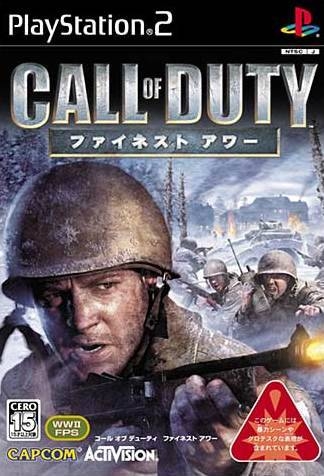 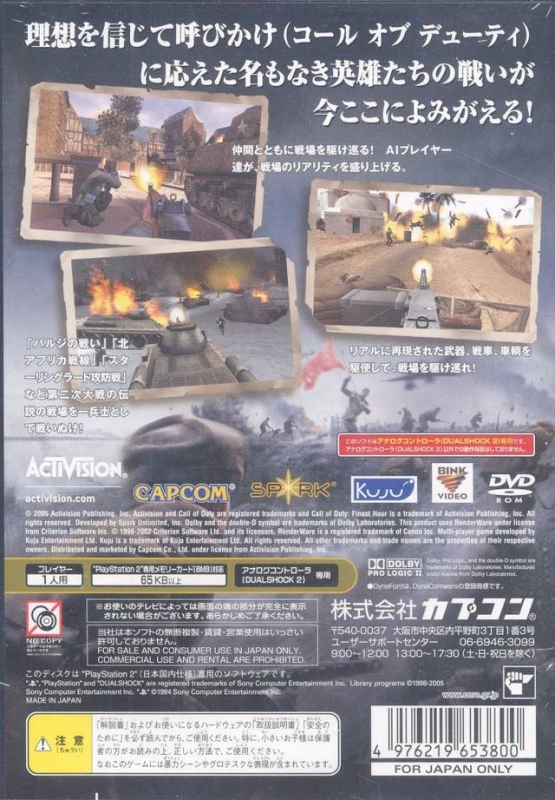 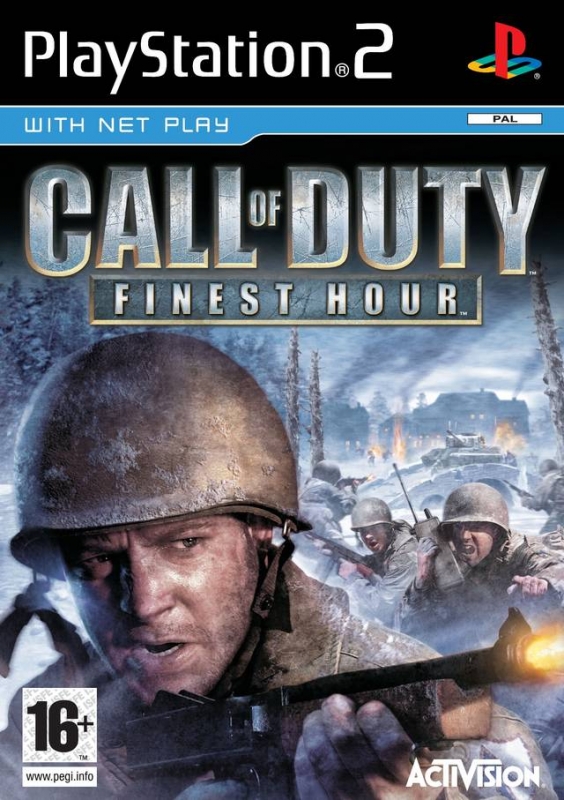 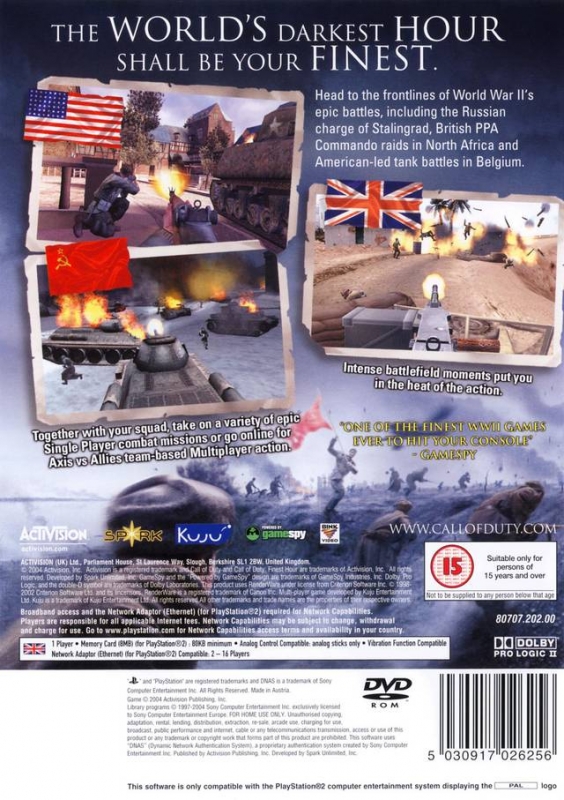 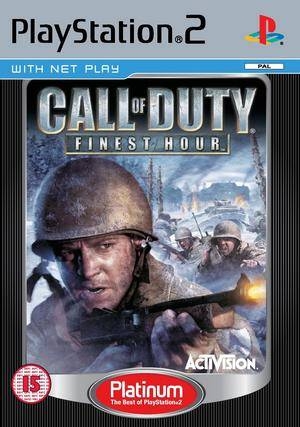 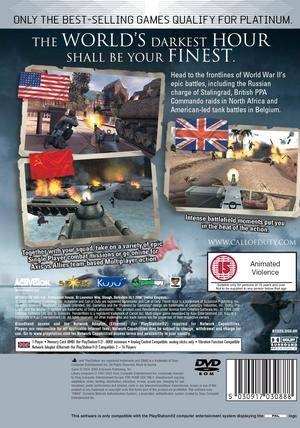 Head to the second level of the Western Theater (the stage is entitled 'Underground Passage').

At the very end of the level, you will approach a hole in the brick wall (after killing the final two or three Nazis) that will be the obvious exit out of the tunnels. Don't go through the exit. Rather, walk backwards (retreat) past the last alcove, to the second from the last alcove on the left. Look carefully. You'll notice that this is a boarded-up side tunnel.

It takes about four (or more) grenades to explode the opening. Grenades are apparently the only thing that will destroy the 4 or 5 planks loosely covering the opening.

Once open, head down the tunnel. It's just a few feet and a couple of turns to the dance party. Incidently, there are 7 characters dancing around. 5 Germans, 1 Brit and 1 Russian (Tatiana).

Also, you can interact with the phonographs if you move behind the table. You'll see a radio(?) symbol appear (in the same way the symbol for moving your comrades appears). When you press 'x' you'll hear a record scratch sound (not terribly impressive).

There is also a M1919A6 machine gun that you can pick up in the room. Stay awhile, watch'm strut their stuff. The Russian woman takes the cake with some wacky break dance moves (there's even cardboard on the floor).
Back to Cheats