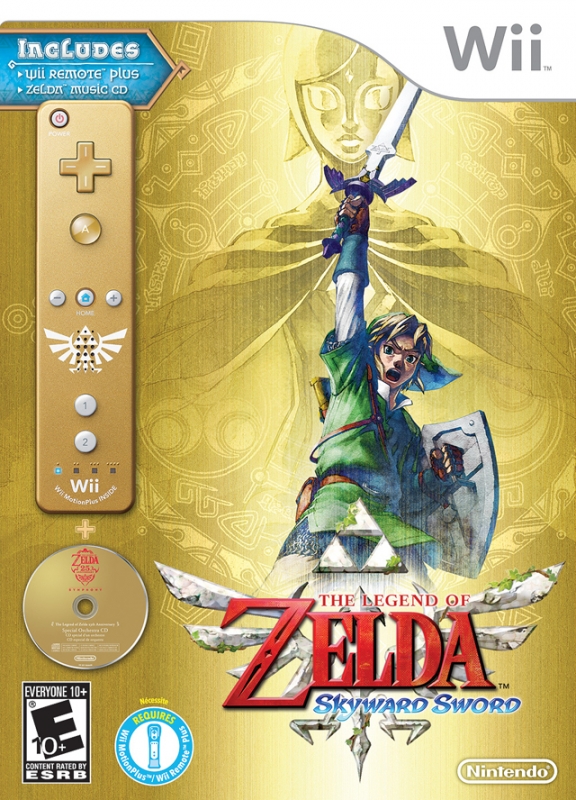 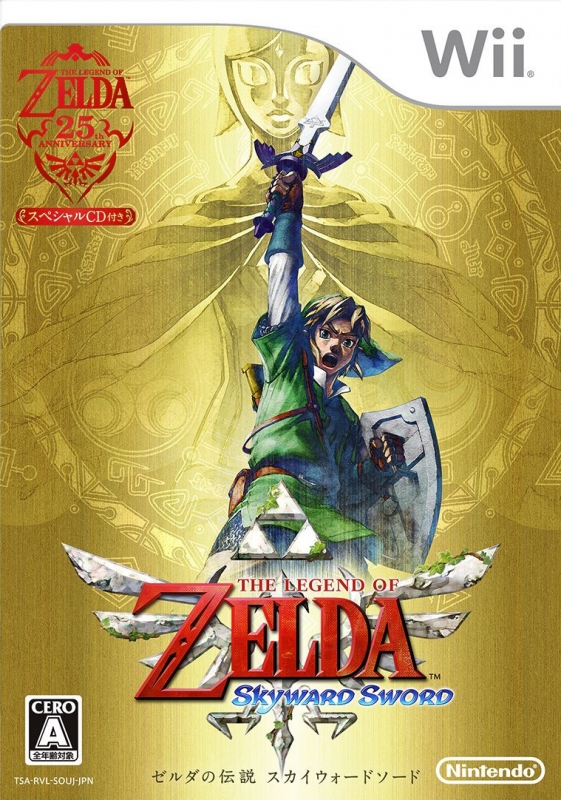 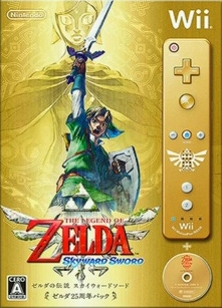 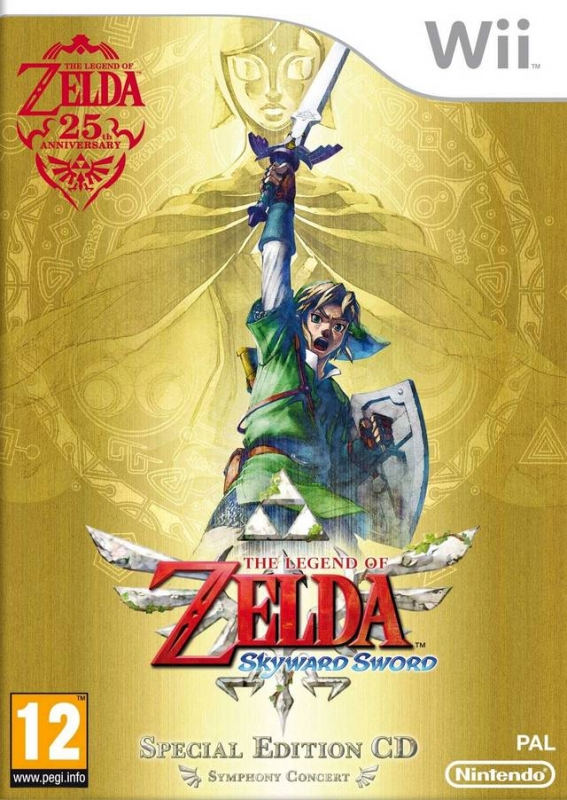 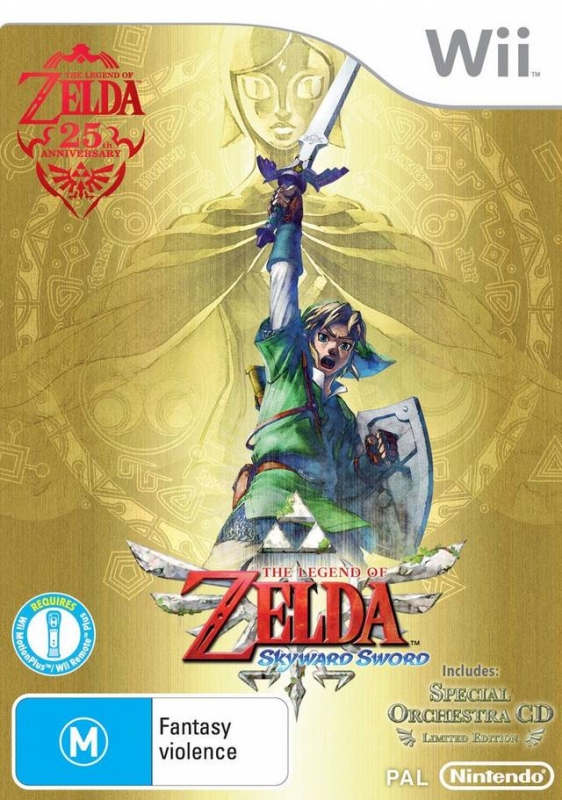 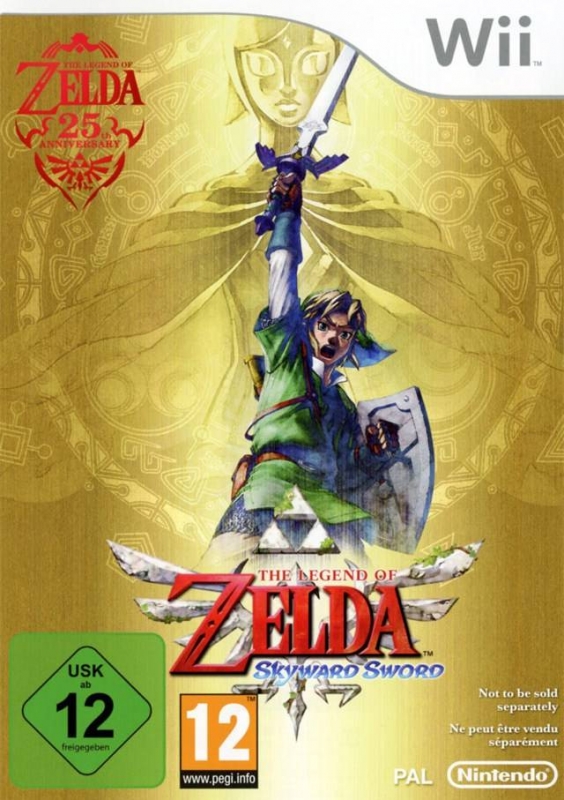 There are two ways to get Gratitude Crystals in Skyward Sword, one as rewards from doing sidequests and the other way by finding them while exploring. You can turn them into Batreaux in Skyloft, who lives in a shack underneath Skyloft. SIDEQUESTS ============ - Lost Child (5) - Missing Sister (10) - The Haunted Restroom (5) - Fledge’s Workout (5) - Missing Baby Rattle (5) - Plow Needed (5) - Missing Crystal Ball (5) - Beedle’s Missing Beetle (5) - Item Check Crush (5) - Cleaning Pipit’s House (5) - Fixing Fun Fun Island (5) - Strange Plant Wanted (5) LOCATIONS (only at night) =========== 1) Link's Room 2) Base of Tower of Light in Skyloft 3) Behind a tree in the Pumpkin Patch, in Skyloft 4) In Parrow and and Orielle's house, under the Bazaar 5) NW of the Bazaar is a ledge that you can drop off of. It's in between the sections of the woodplank walkway. 6) In a planet, by the upper entrance to the Knight Academy 7) On the west side of the town, walk off the edge of the cliff by the windmill 8 & 9) These two are on the path through the waterfall cave. The first is on the far side of the third statue. The second is on the far side where you freed the Crimson Loftwing. 10) You need the beetle for this one; it's in the rafters of the Sparring Hall. 11) You need the Clawshot for this. This one is on a floating island, above the waterfall cave. It's in the water, at the edge of the falls. 12) You need the Clawshot for this. Climb the roof of the Knight Academy and aim under the roof of the chimney. Use the Clawshot and drop off into the room above the bath. Climb through the small hole and you will drop into Zelda's room. 13) This is on Pumpkin Landing, in the pumpkin shed. 14) On Pumpkin Landing, on the second floor of the Lumpy Pumpkin. 15) This one is on Beedle's Island. To get there, fall asleep on Beedle's bed in Beedle's shop. You'll be on the island (at night) when you wake up. The Crystal is in the propellers of Beedle's ship; you can get it with the beetle.
Back to Cheats