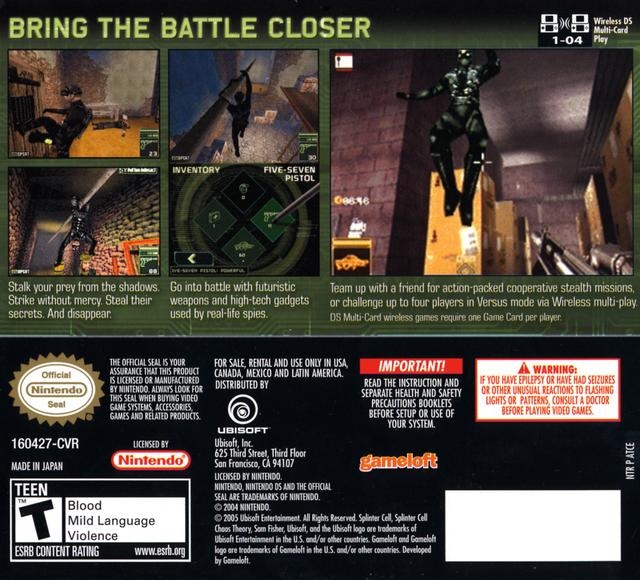 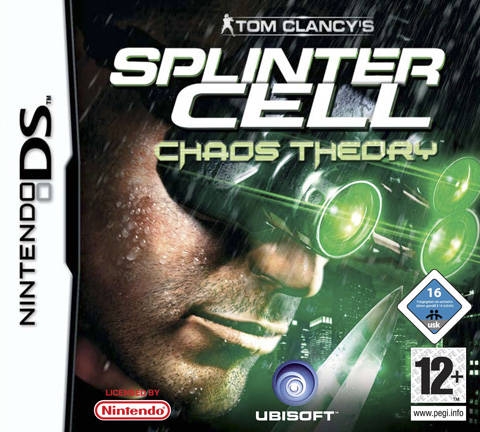 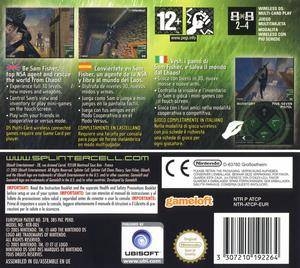 What if a simple algorithmic code could crash the asian stock-market, blackout new york or take control of ballistic missiles? In 2007, this has become a reality. Only one person has the key to the code and you must find them at any cost or the chain of chaos will become unstoppable. You are sam fisher, you are a splinter cell.

To prevent these attacks, you must infiltrate deep into hostile territory and aggressively collect critical intelligence, closer than ever to enemy soldiers. You are Sam Fisher, the NSA's most elite black-ops agent. To achieve your mission you will operate undetected, kill at close-range, attack with your combat knife, shoot with the modular SC20K rifle, and use radical suppression techniques such as the inverted neck break. Work alone, and enjoy the thrill of cooperative multiplayer infiltration missions, where teamwork is the ultimate weapon.