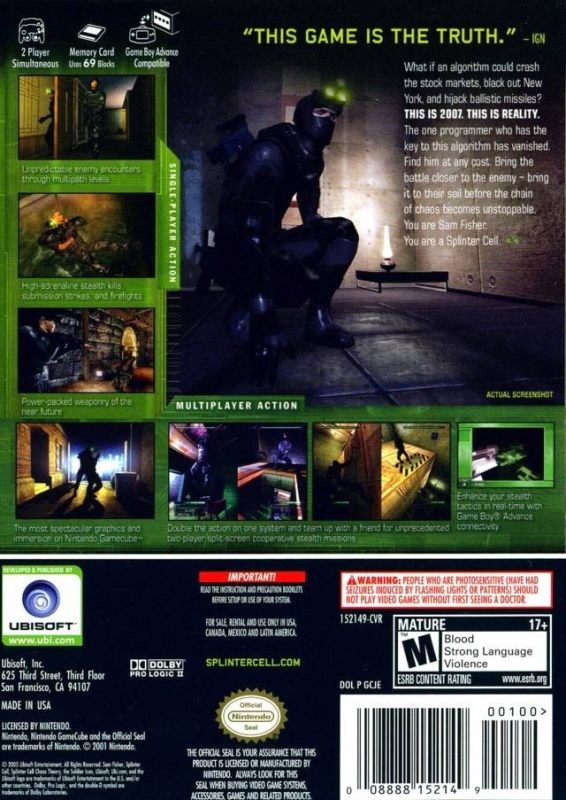 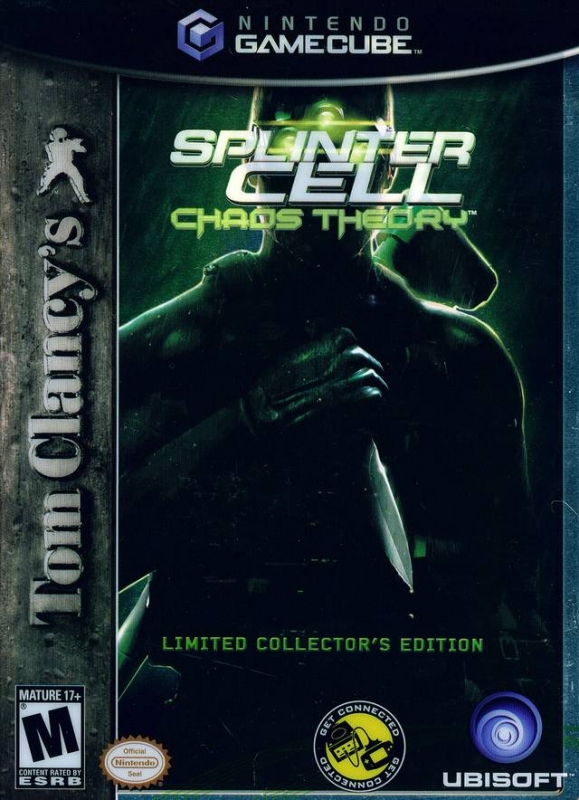 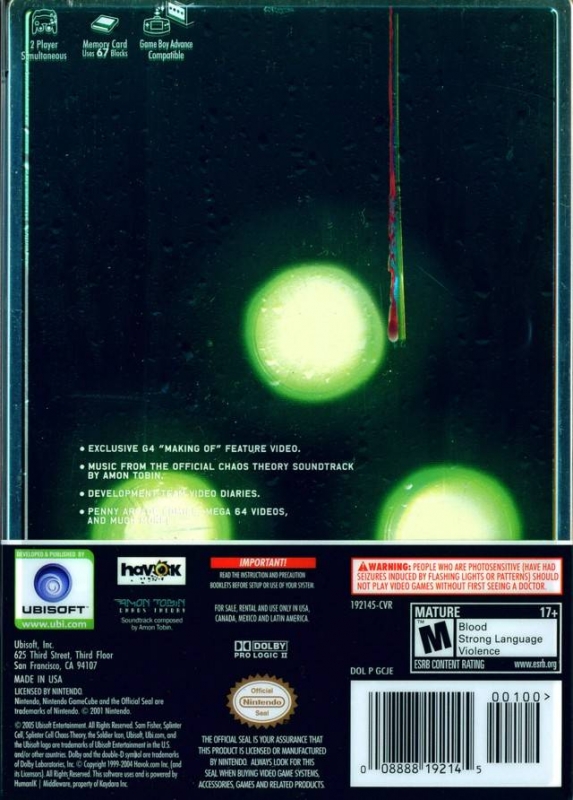 A Japanese Information Defence Force is formed to help face modern threats. Deemed a violation of international law and of the Japanese Post-War Constitution, Korea and China become outraged.

Secretly, the head of the IDF begins launching information-warfare attacks against Japan and blaming the attacks on North Korea. When the U.S. intervenes, as they are obligated to under Article 9 of the Japanese Post-War Constitution, the U.S. is attacked as well, forcing North Korea to escalate the situation with a pre-emptive invasion of South Korea.

As war erupts on the Korean Peninsula, Sam Fisher must thwart the alliance between the Japanese Admiral, a neurotic computer hacker, and the head of an international paramilitary company in order to prevent the rekindling of a massive world war in the Pacific.