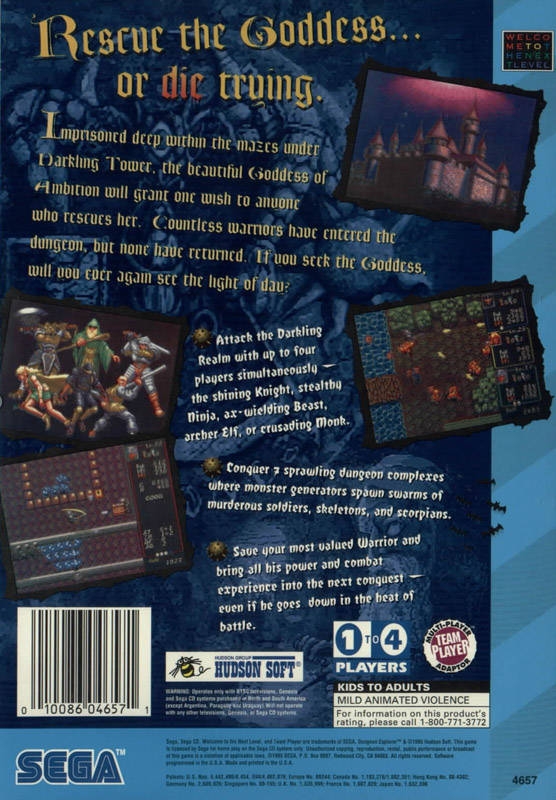 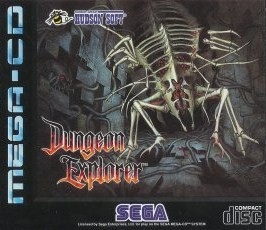 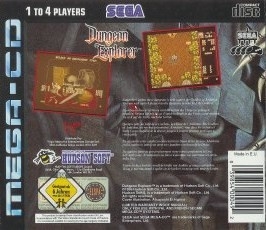 Originally released on the TurboGrafx-16 in 1989, Dungeon Explorer returns on the Nintendo Wii™ Virtual Console™ with multiplayer support for up to five people! The evil King Natas has usurped the throne of Odessia and seeks to establish an empire that will instill fear into the hearts of the people. You must retrieve the Ora Stone that lies somewhere in the dungeons of Odessia. Find the stone before the evil King Natas claims it and become hero of the land!

Dungeon Explorer was truly the first hallmark Action-RPG game, paving the way for such games as Baldur's Gate, and Marvel: Ultimate Alliance. Dungeon Explorer allows you to raise your character's stats and levels by picking up items. Increase your stats and levels by equipping rings, winged boots, and crowns from fallen enemies. While defeating enemies does not contribute to leveling up, defeating bosses will unearth a disc that raises your character's health and stats. Dungeon Explorer was also noted for having a wide range of characters that you could chose from, each with unique skills. You have your most commonly known classes, including Elf, Fighter and Thieves. We then throw in the mix such interesting classes as Warlocks, Witches, Bards, Bishops, and Knomes. Pick up magic potions, cast spells on enemies, unearth hidden treasures and discover new power-ups!