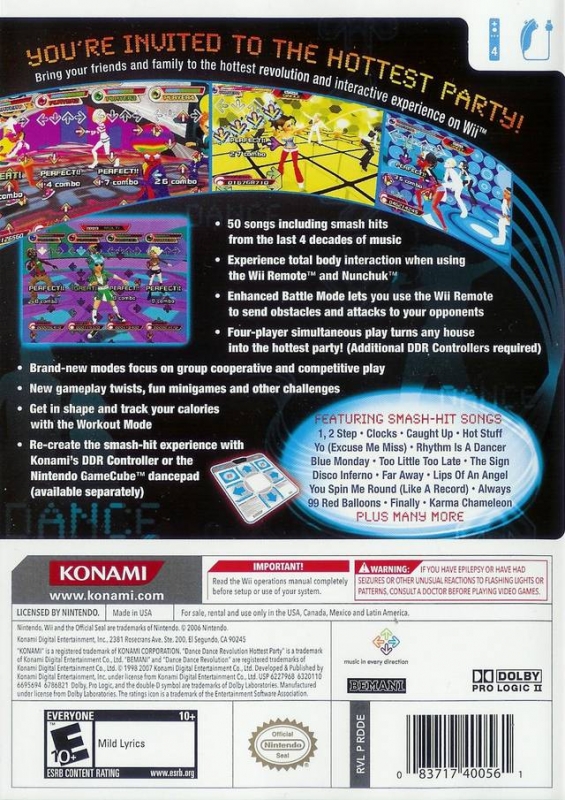 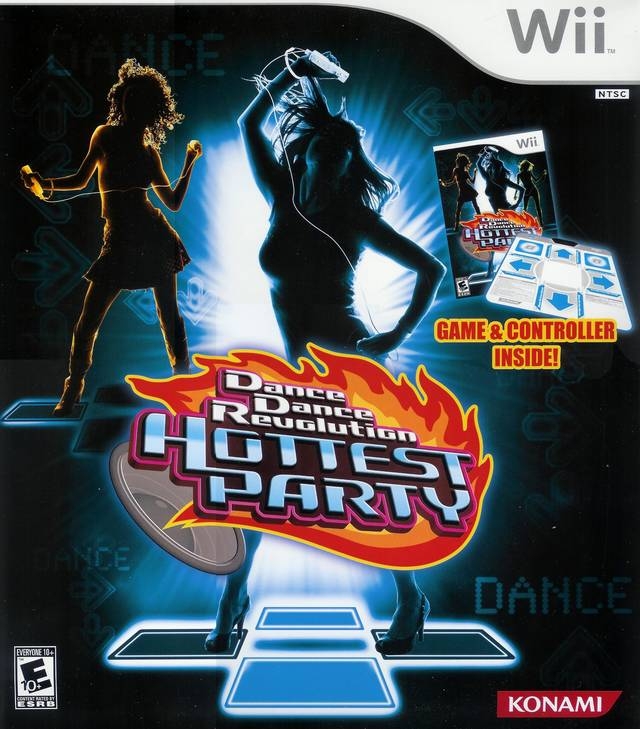 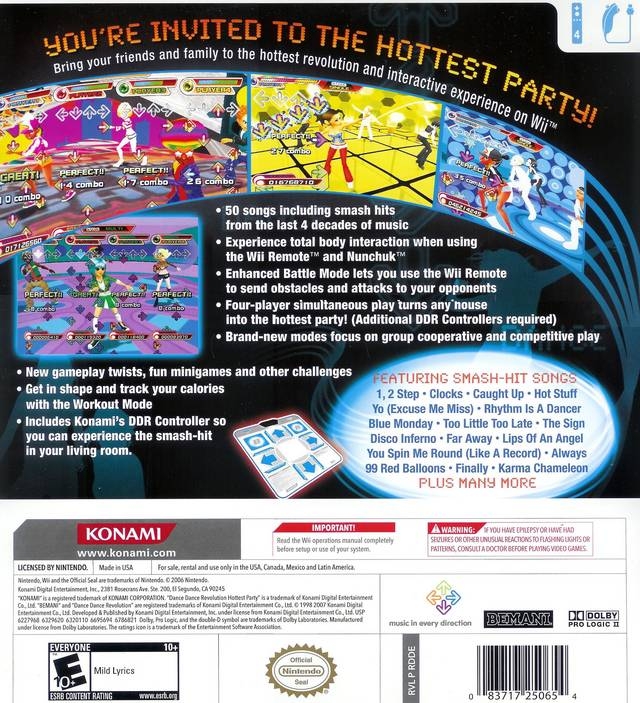 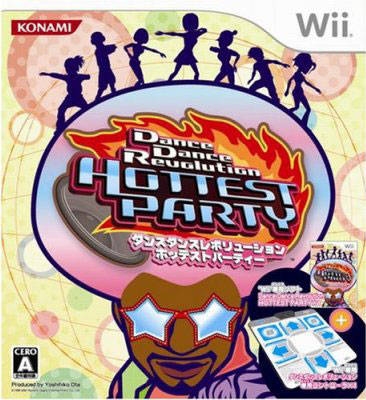 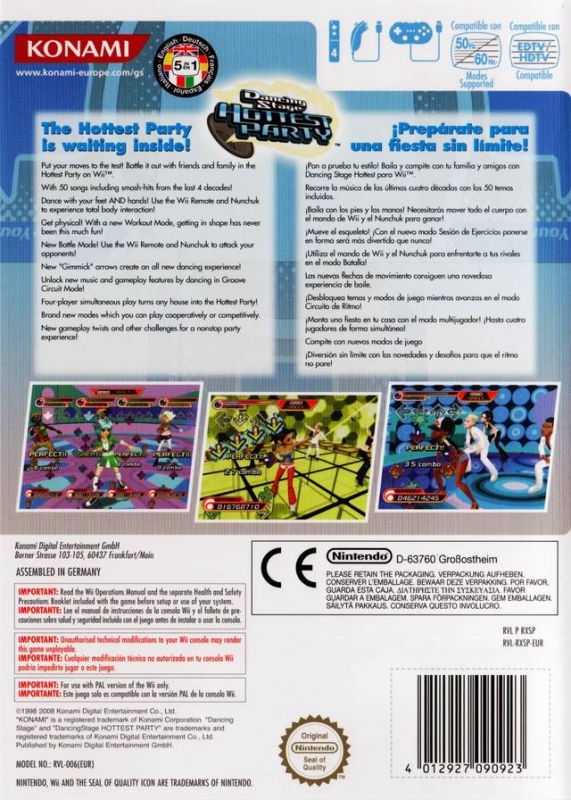 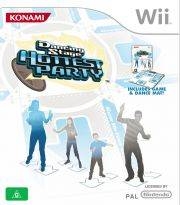 The global dancing phenomenon gets even more physical with an entirely new game designed for the Nintendo Wii. Dance Dance Revolution Hottest Party enhances the series' trademark interactive gameplay by combining the physically engaging, innovative and easy-to-pick-up-and-play mechanics of the Wii. DDR Hottest Party is sure to be the life of the party with four-player multiplayer, Wii Remote and Nunchuk support, smash hits taken from the last four decades of music, entirely new modes and more.