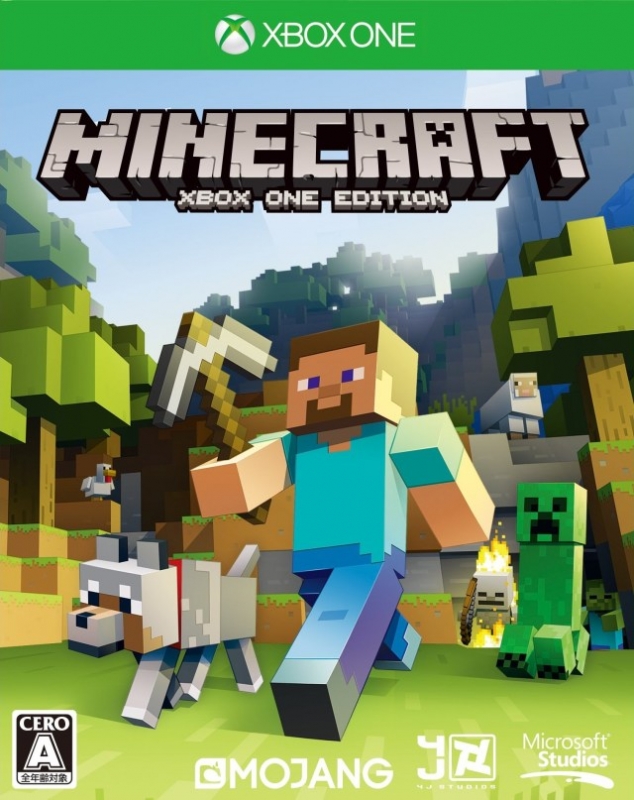 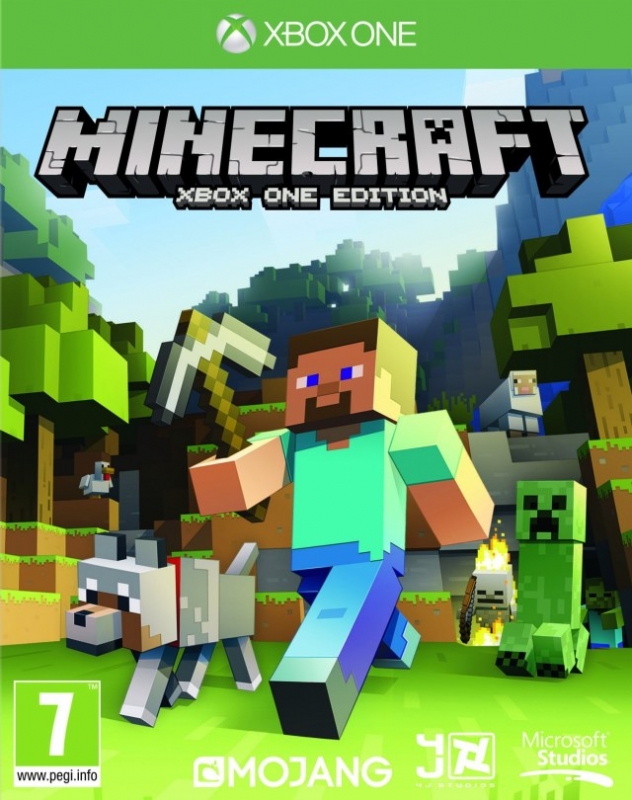 Minecraft on Xbox One supports split-screen play for you to build with friends at home. You can also play cross-platform with other devices running Minecraft on mobile, Windows 10, console, or VR if you’re an Xbox Live Gold member. Available as a physical disc or digitally from the Xbox Store.