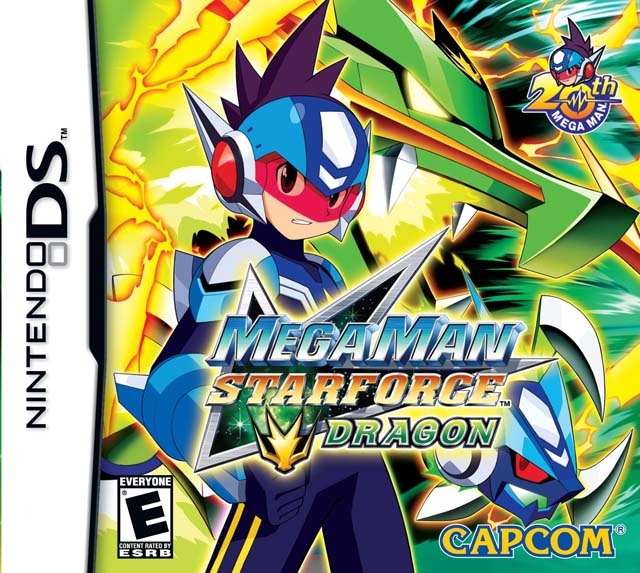 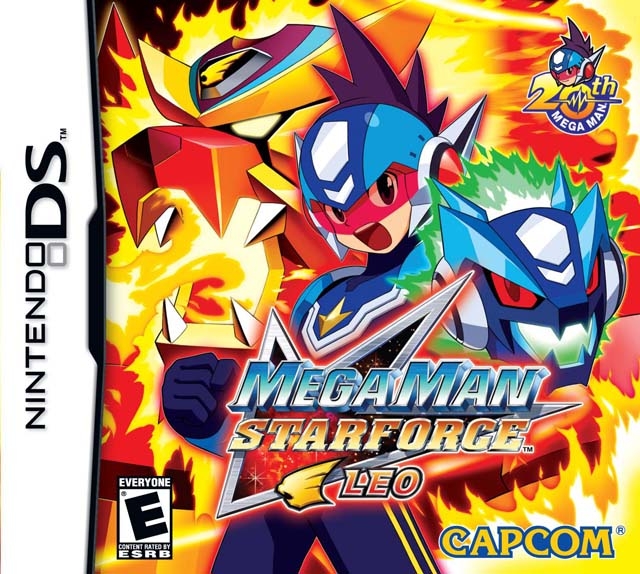 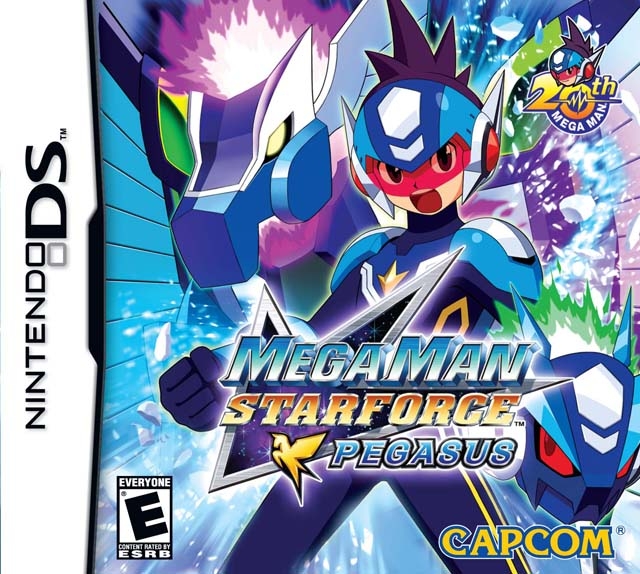 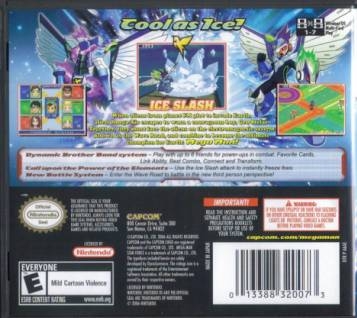 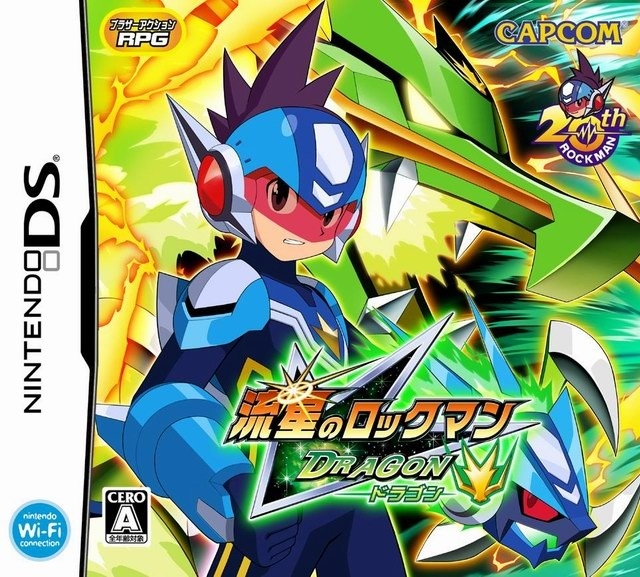 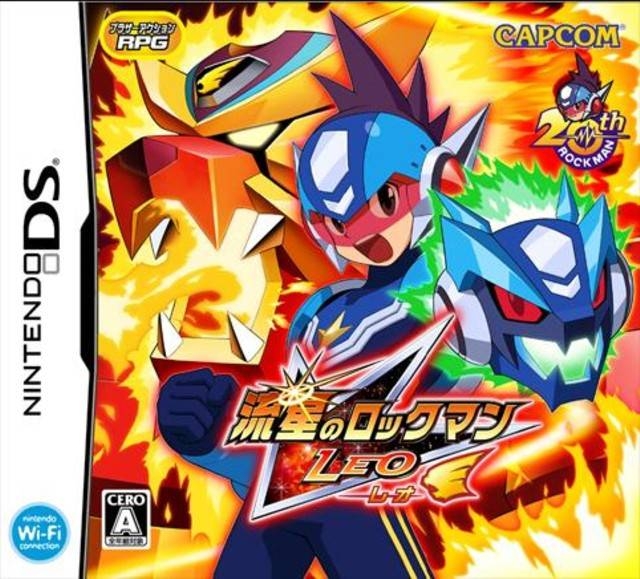 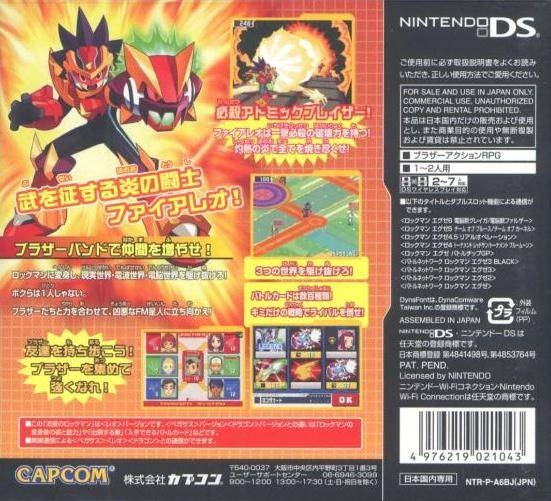 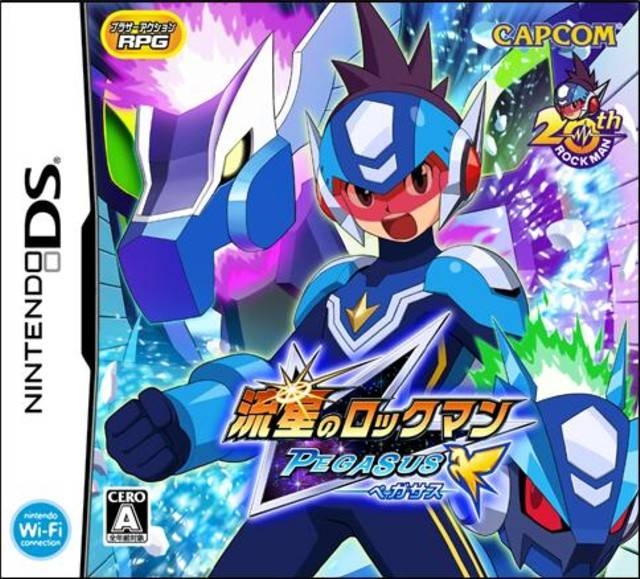 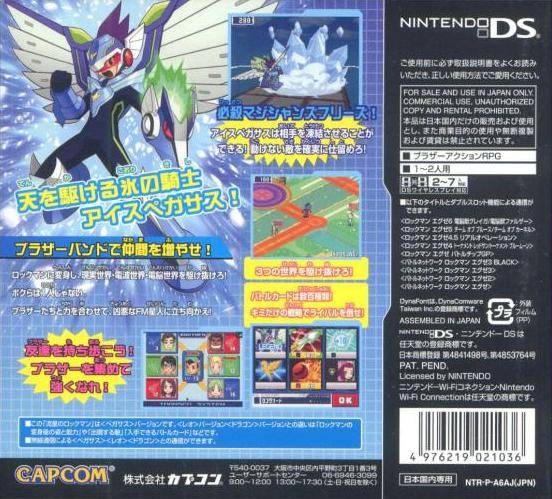 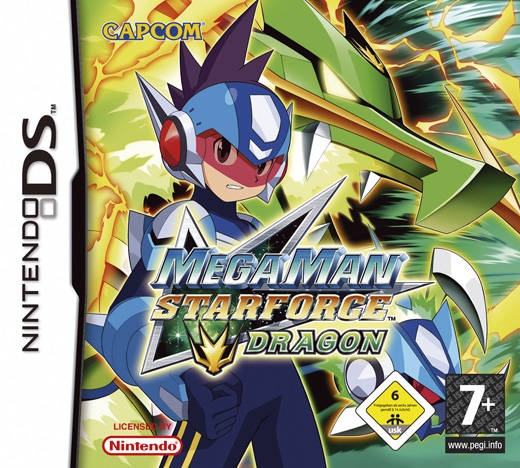 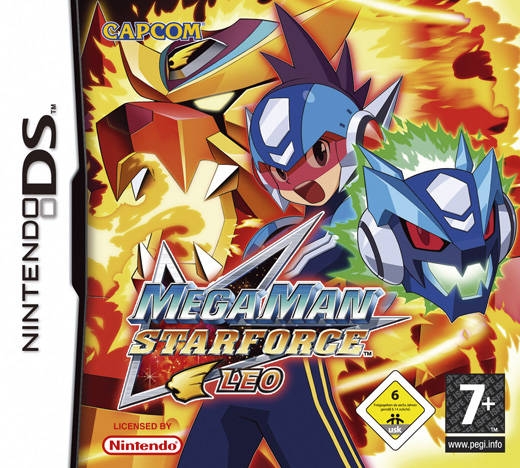 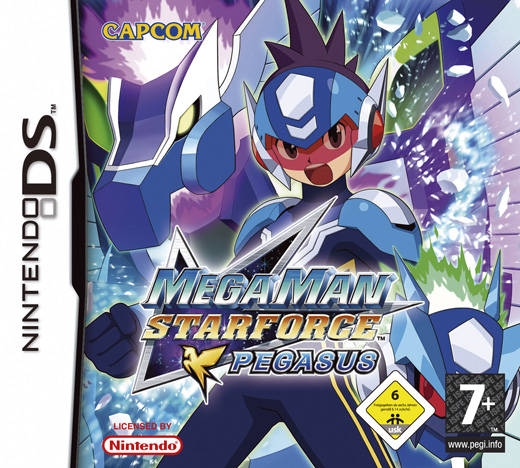 Explore towns and interact with people in the real world while fighting action-packed battles in the virtual "Wave World." Enemy encounters take place on a three by five grid in a 3D perspective, where players use a portfolio of Battle Cards that each have distinct attributes and attack powers. As the story progresses, players will acquire additional cards to build an arsenal that reflects their personal strategy.