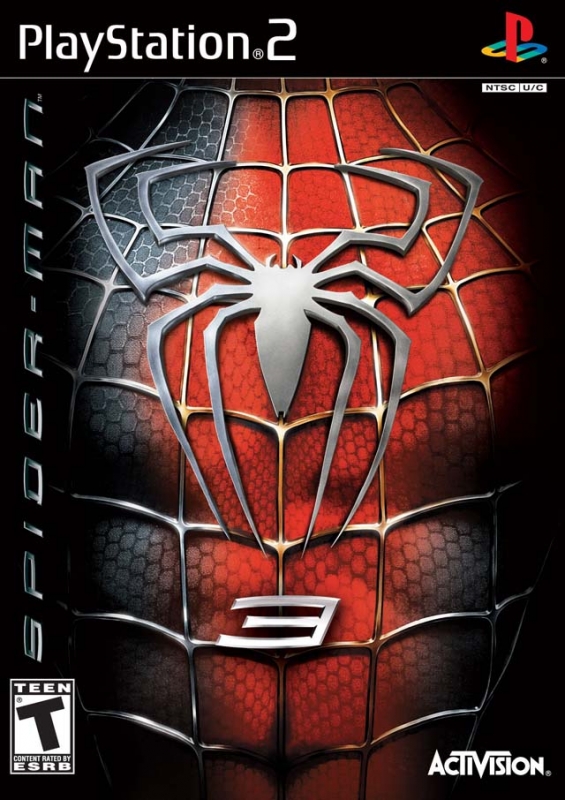 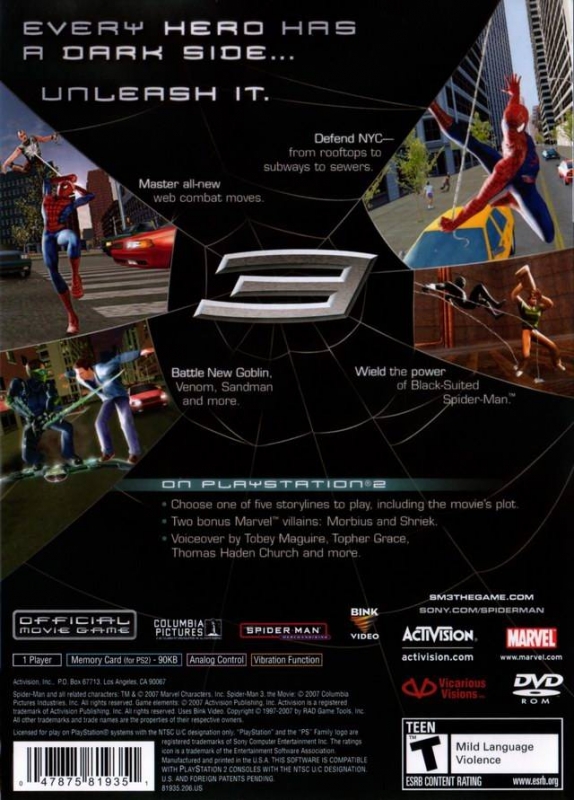 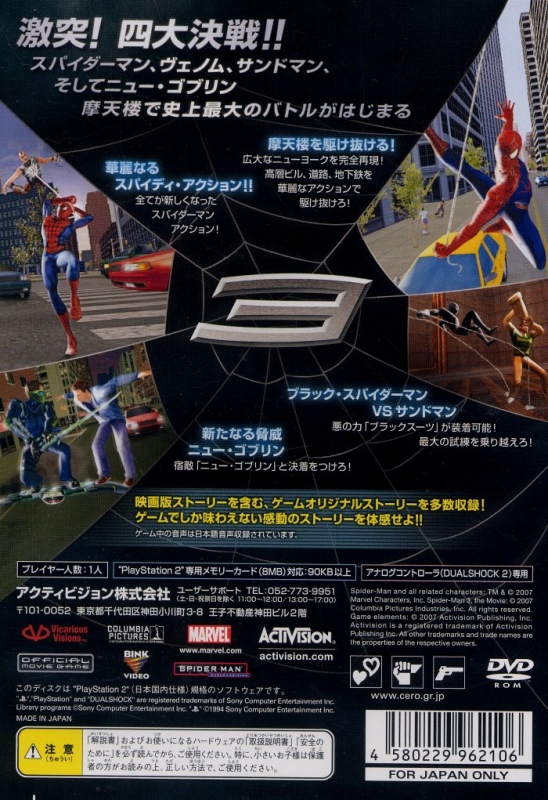 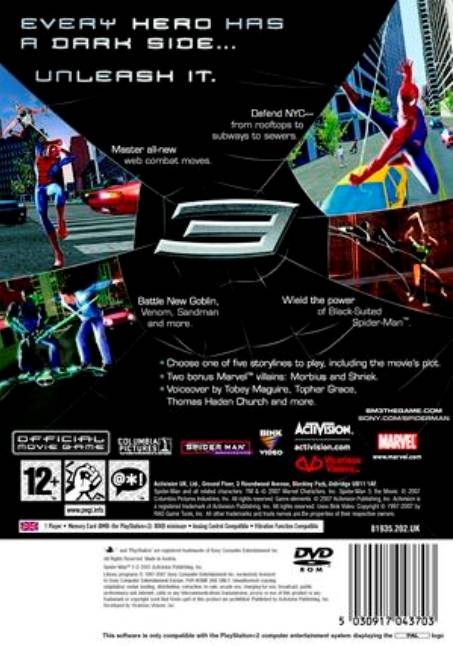 This is Spider-Man™ like you’ve never seen him before.

BOLDER.
Feel the rush of protecting New York as the heroic Spider-Man™, plus feel the thrill of becoming the more aggressive Black-Suited Spider-Man™—unleashing your powers while struggling against the darkness that threatens to tear your world apart.

BIGGER.
Explore the most massive, most detailed New York City ever in a Spider-Man™ game, roaming from skyscraper to subway and beyond.

BETTER.
Not only does next-gen technology raise the bar in gameplay, a unique combat system and unprecedented freedom to call the shots make this the most fun and exciting Spider-Man™ gaming experience ever.

More freedom than ever. More city than ever. For the first time, enjoy unprecedented freedom—choosing what you want to do, when you want to do it. There’s no checklist to complete in order to progress. You set your own next goal, roaming anywhere you want—including subterranean areas such as subways, sewers and villains’ lairs—in the most massive, detailed New York City ever seen in a Spider-Man™ game.

Experience an all-new combat system, two exciting ways. Redesigned from the ground up, a unique combat system empowers both Spider-Man™ and Black-Suited Spider-Man™ to perform suit-specific powers and abilities. State of the art animations, combos and finishers make punch, kick and web attacks more super-heroic than ever. Battle 10 of Spider-Man’s most infamous enemies from the movie and Marvel® universe, including Sandman™ and Venom™.