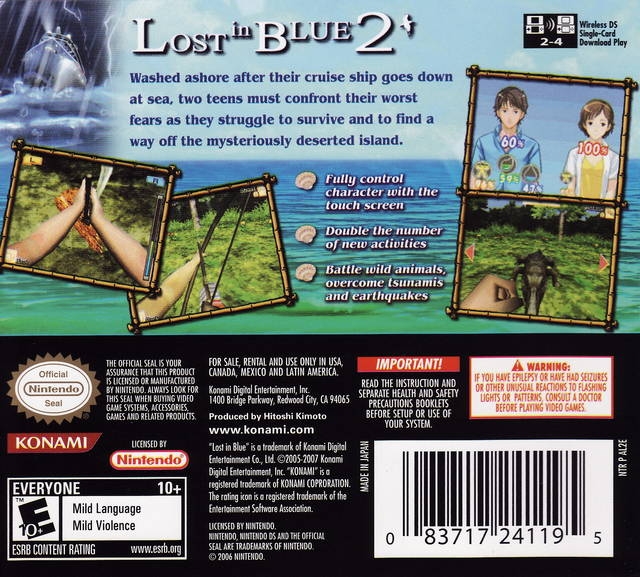 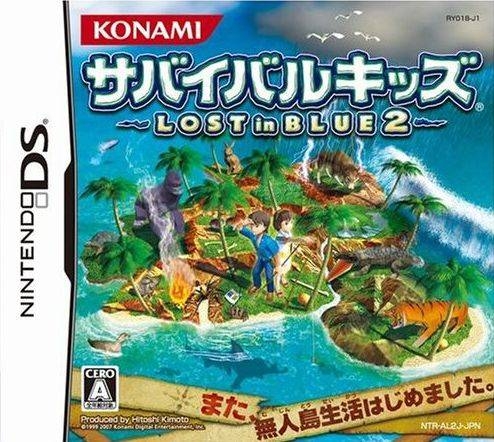 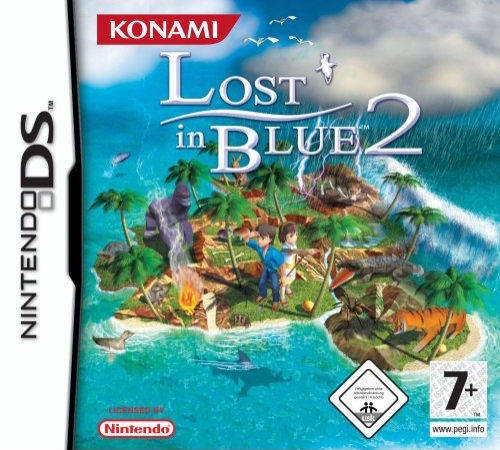 Once again, the player is cast as a young man who, along with a female friend, is washed up on the beach of an apparently deserted island in this survival adventure. Working together, the pair must search for a way off the island, and they must try to survive the many dangers that lay ahead.