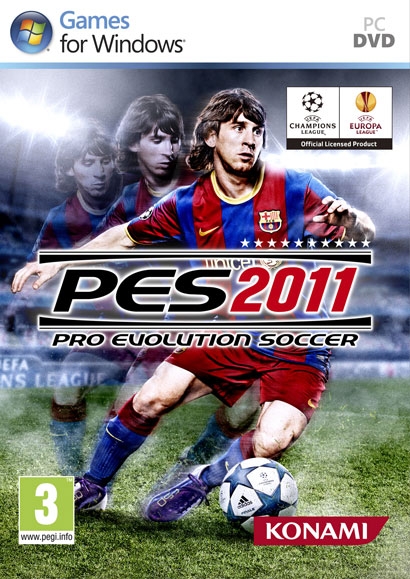 Pro Evolution Soccer 2011 reinvigorates the series with the most advanced set of improved gameplay additions, control options and to catch up with the evolution of the real-life soccer. Central to its total freedom of play, the game introduces a power bar for each player that allows the user to determine the exact strength and placement of every pass and shot. Balls can now be spread absolutely anywhere with surgical precision, with long balls into space, short passes to feet, and intricate one-twos allowing the player to dictate play and control the tempo of a match. This freedom of play is also extended via AI routines designed to place every move and decision into the player's hands. No longer will assisted AI intervene during matches; users will now need to sense and react to threats intuitively as opposed to chasing the ball; and passes will not automatically reach the nearest player. Instead, routines facilitate complete control both of the player and their chosen actions in every respect to give the player sublime control over every movement.