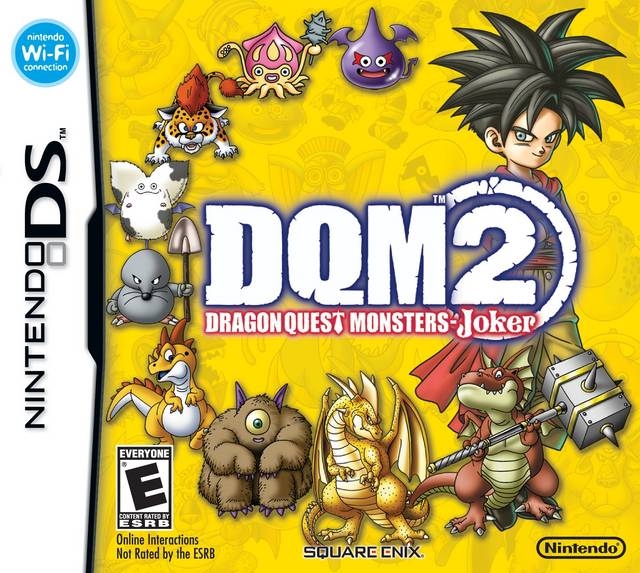 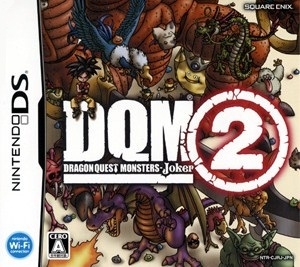 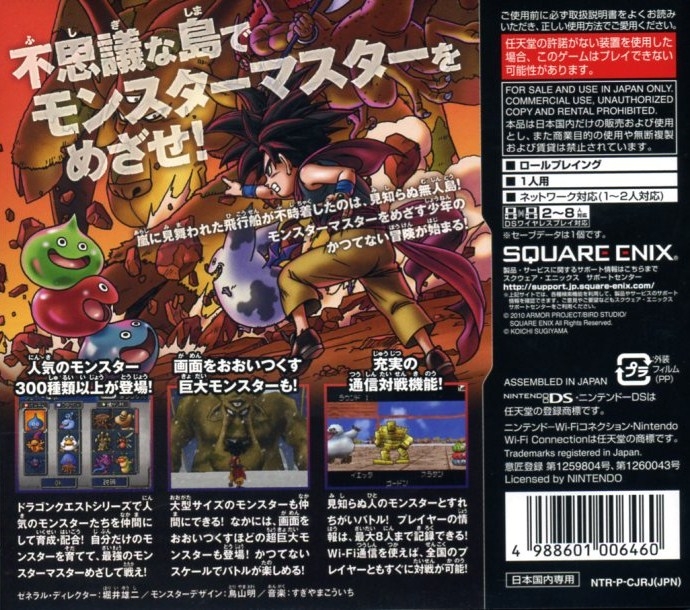 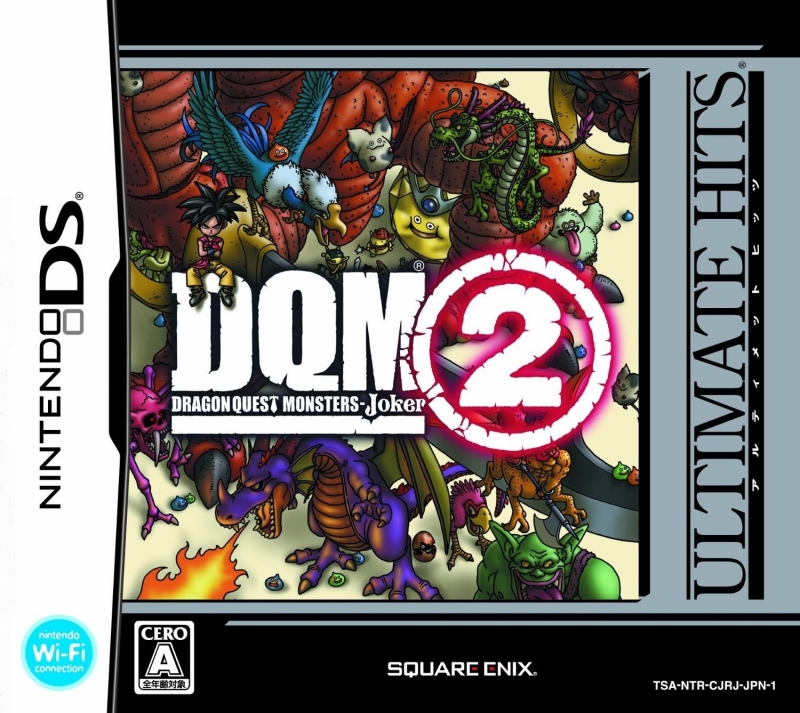 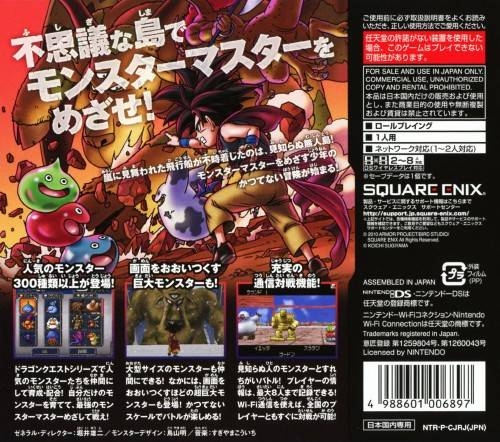 As Monster Scouts, players can recruit wild monsters to build a team and battle against other players in this turn-based role-playing game. Each year, monster scouts from around the world gather to compete for the title of world’s greatest scout. Players crash-land on a mysterious island after their airship is struck by lightning. They must rescue their missing passengers and crew members by fighting various enemies using their own monster parties. The only way off the island is to solve its many mysteries.