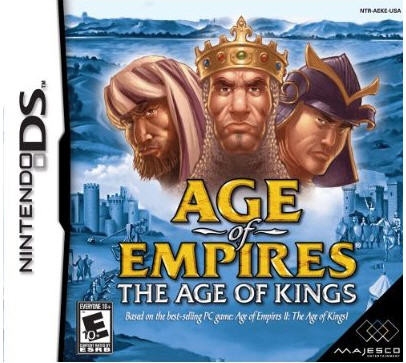 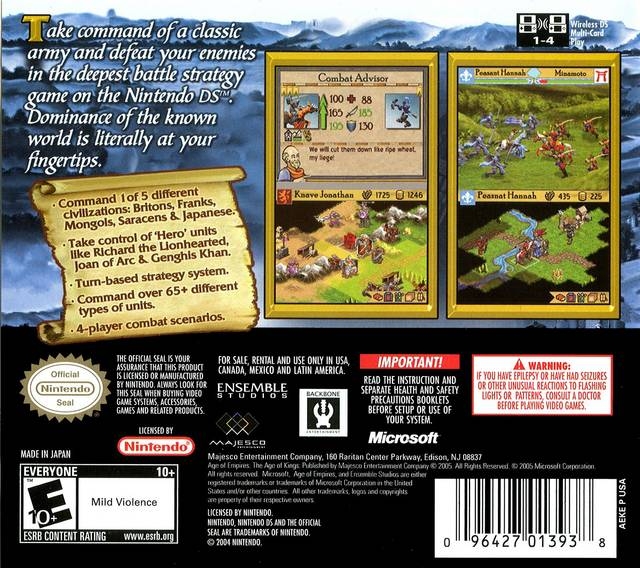 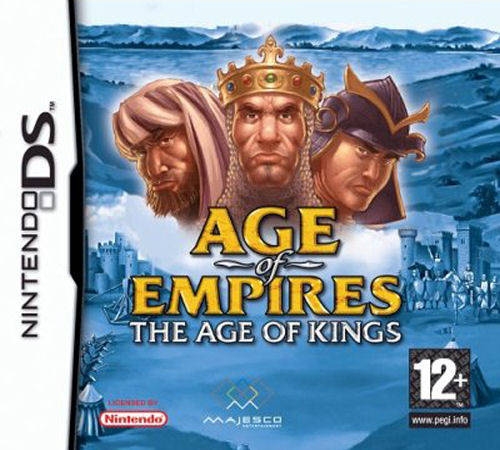 Age of Empires: The Age of Kings (DS)