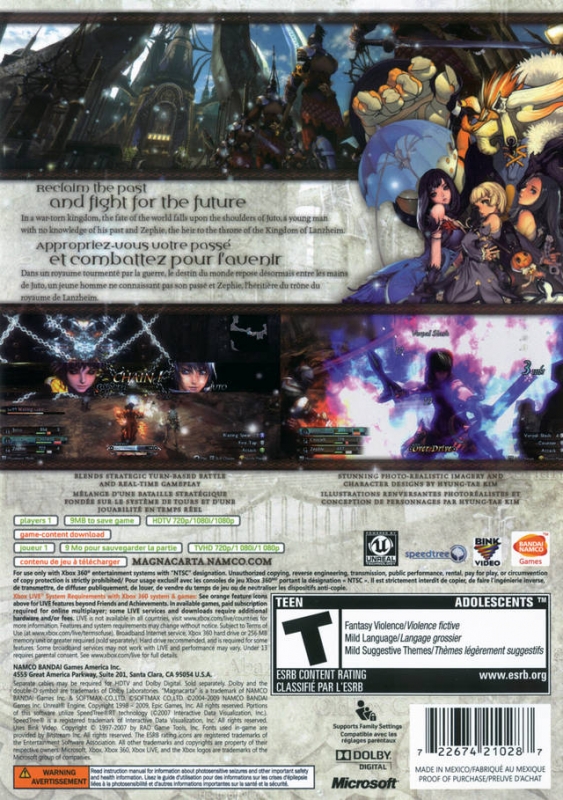 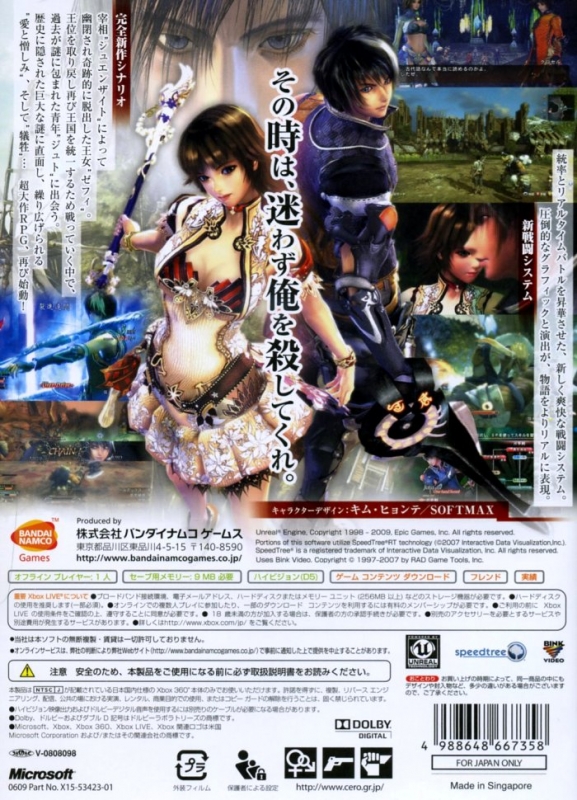 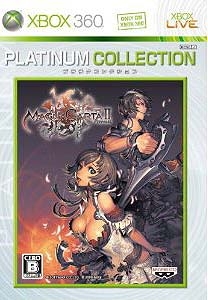 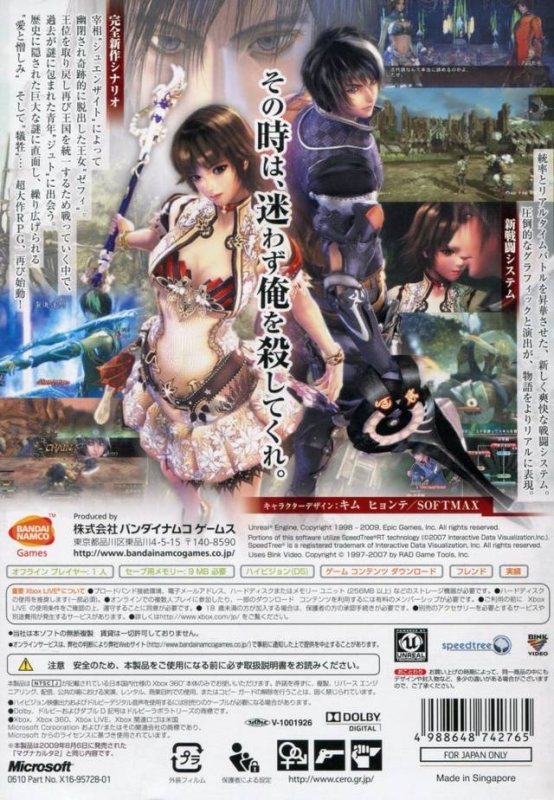 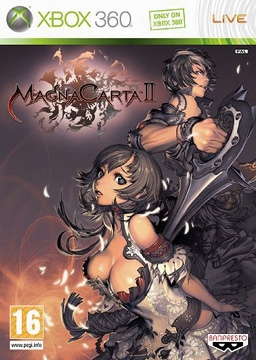 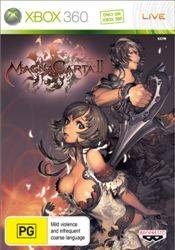 Magnacarta 2 introduces an original storyline driven by intense themes of love, hate, politics, betrayal and the ultimate question of choosing one’s own fate. Players are immersed in the world of the Lanzheim Continent, a conflict-ridden land deeply divided by a fierce civil war. Powered by the Unreal Engine3 and featuring character designs by famed Korean artist Hyung-Tae Kim, the game bears a striking visual style unlike any other RPG through its blend of photo-realism and Japanese manga influences. The deeply emotional story is driven by beautifully rendered CGI cut-scenes featuring fully voiced dialogue to draw players into the immersive experience.

Delivering more than 40 hours of gameplay, Magnacarta 2 features a unique battle system which combines strategic turn-based battles and real-time gameplay, creating a fresh twist on the traditional RPG formula. The game seamlessly blends world navigation and battles as everything happens in the same environment with no load screens or abrupt changes in the action when a fight begins or ends. Players can utilize objects found in the environment to their advantage and likewise, creatures and field objects dynamically react to the player’s actions. A free-roaming camera further adds to the unrestricted interaction with the world. Players are also given flexible control over their party with the ability to pre-assign attributes for each AI character and the freedom to easily switch control between all the characters at any time.

Magnacarta 2 features a variety of adaptable options to keep the action fresh throughout the game. By defeating monsters, players obtain Kamonds which can be used to enhance a variety of weapons as well as create new items. When players change their weapon, they take on a different fighting style that adapts all the related moves and skills to that weapon’s attributes. While normal skills can be performed by any player at any time, special moves require skilfully timed actions to exploit the rhythm of the battle to their advantage. The pinnacle of special moves is the over-drive mode where players can use the most powerful combination of skills at one time to perform devastating attacks to defeat enemies. KAN (magic), representing the four elements of nature (Wind, Water, Lightning and Fire), adds another dimension to gameplay whereby players generate KAN for use in battle and to affect environmental objects in various ways.