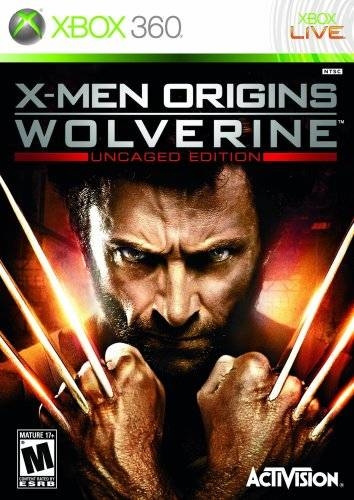 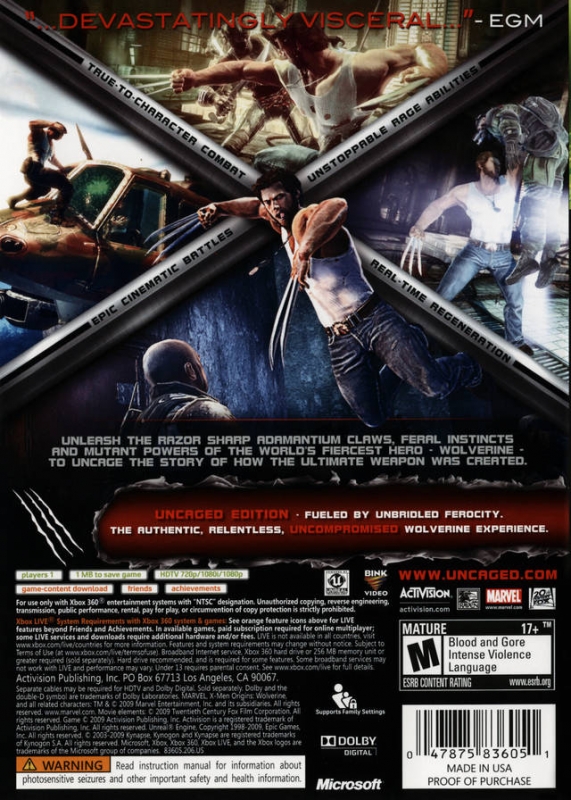 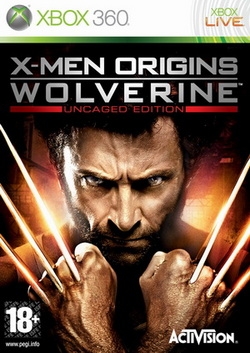 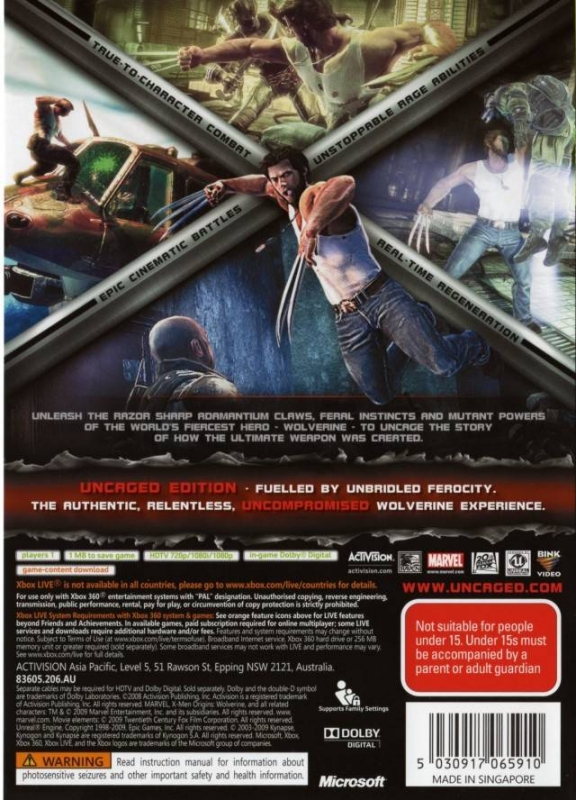 "How does this superhero game compare to the likes of Infamous and Prototype?"