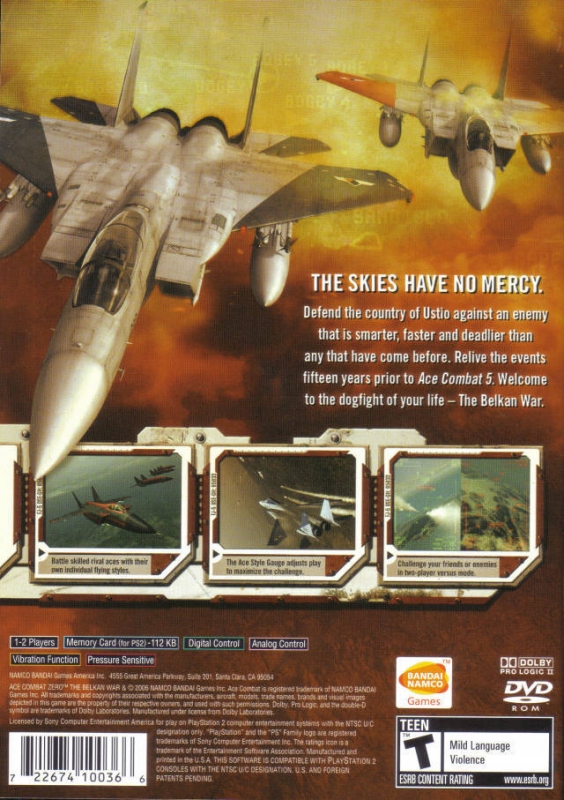 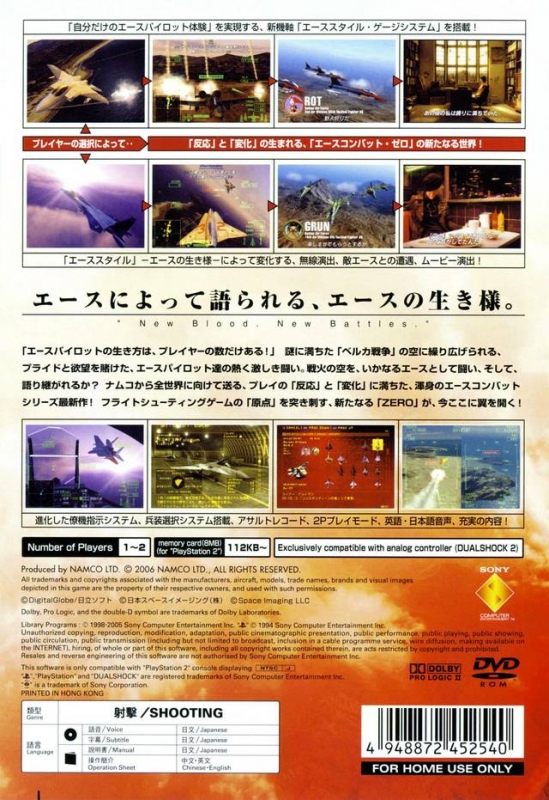 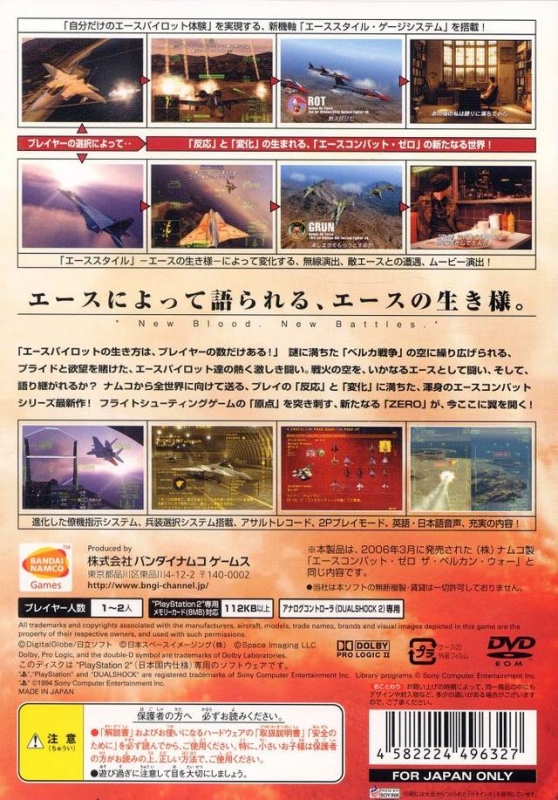 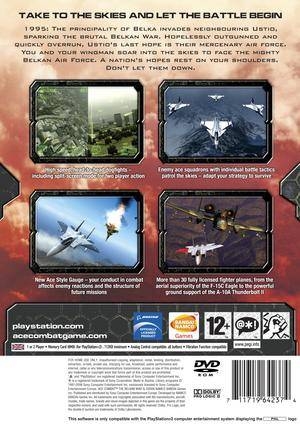 Ace Combat Zero: The Belkan War thrusts players back in time, 15 years before the events of "Ace Combat 5," and reveals the events that led up to the last chapter of the franchise. Players will take on the role of a mercenary hired to fly for Ustio, a small country bordering Belka, and face off against rival pilots throughout the game. Ace Combat Zero: The Belkan War introduces rival pilots to the series' traditional dogfighting action. Players will encounter highly skilled enemy pilots that they will engage throughout the course of the story. Adding even more tension to the game's dramatic air battles, these rival pilots utilize advanced battle tactics to attack the player while directing their own squadron.