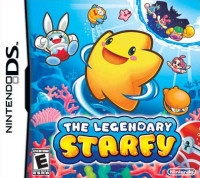 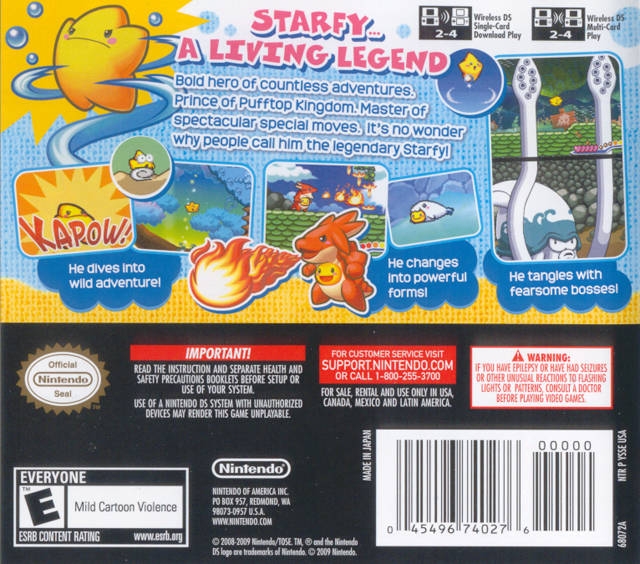 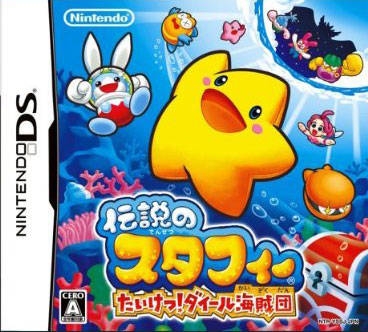 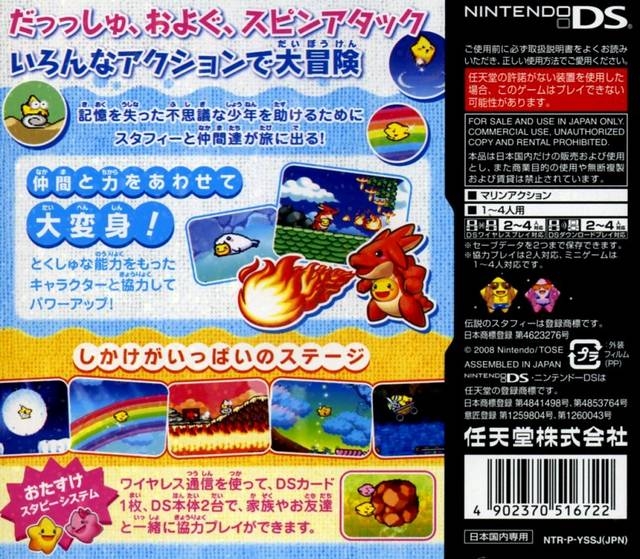 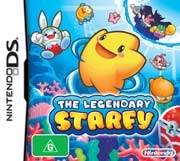 Beneath Starfy’s glamorous exterior pulses the heart of a true hero. He can handle anything anyone throws at him. Swift ocean currents, bottomless pits and hordes of enemies might be daunting for a lesser hero, but not Starfy, Nintendo’s newest platforming sensation.