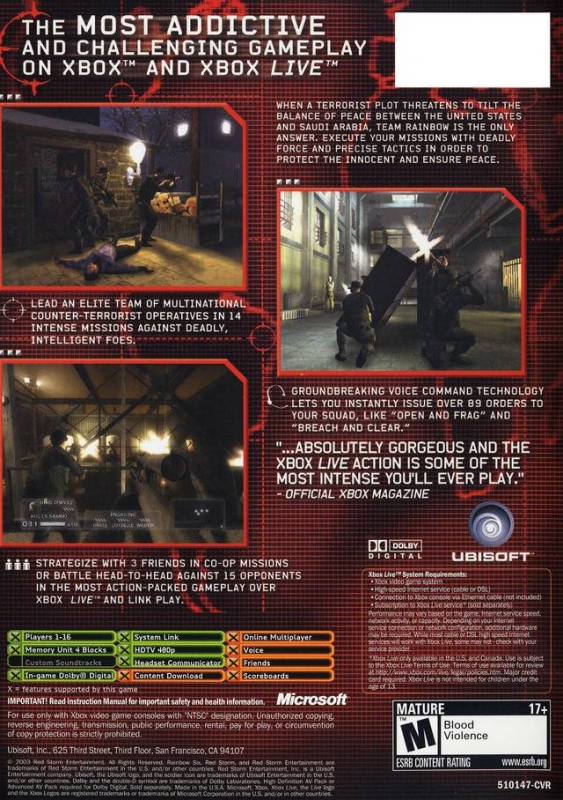 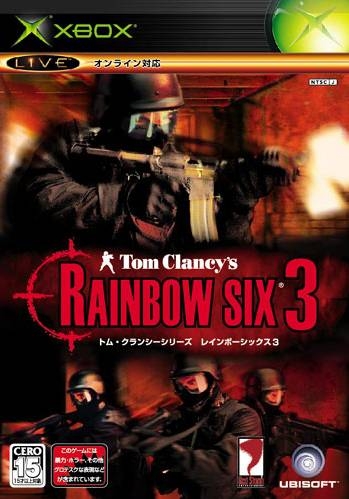 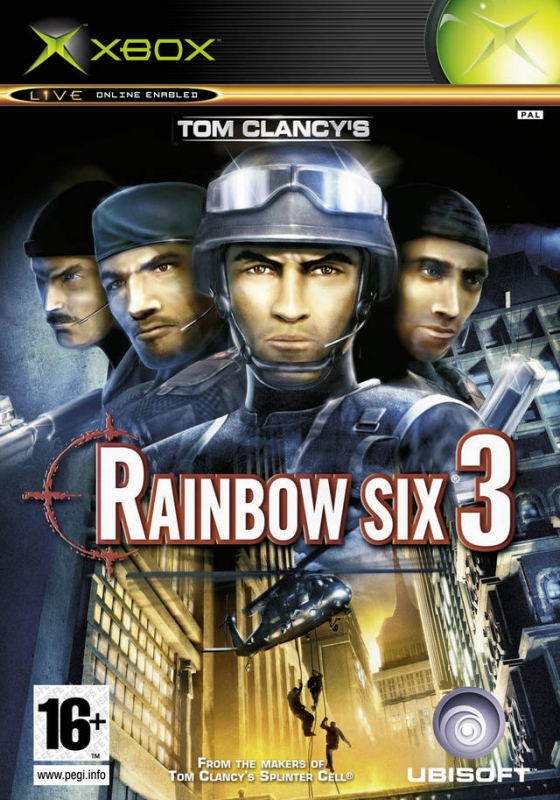 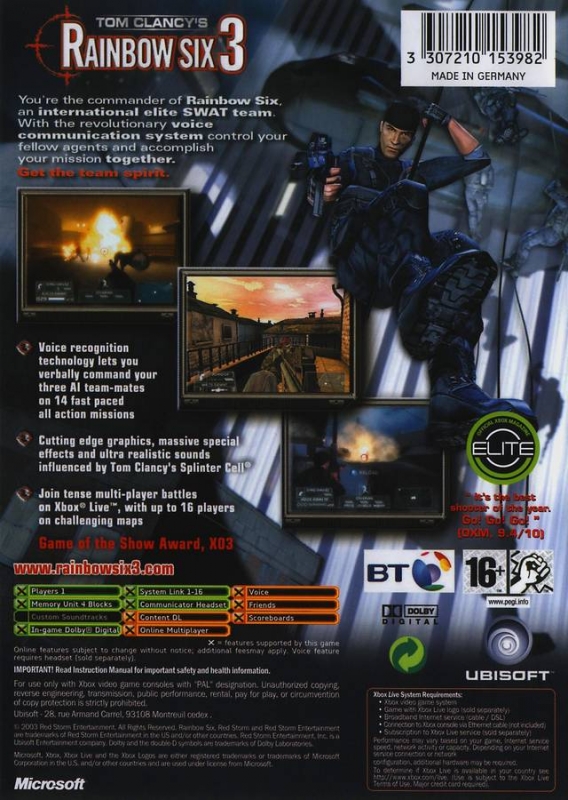 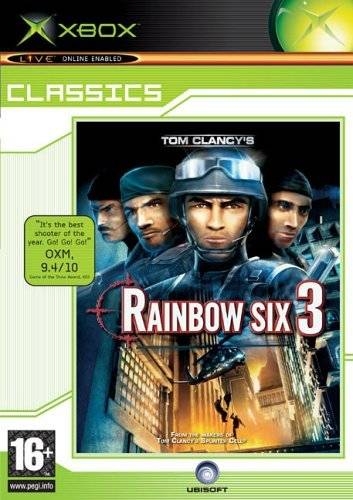 Lead Team Rainbow around the world, from Europe to the United States to South America, as they embark on a critical mission aimed at disrupting terrorist plots and easing international tension.