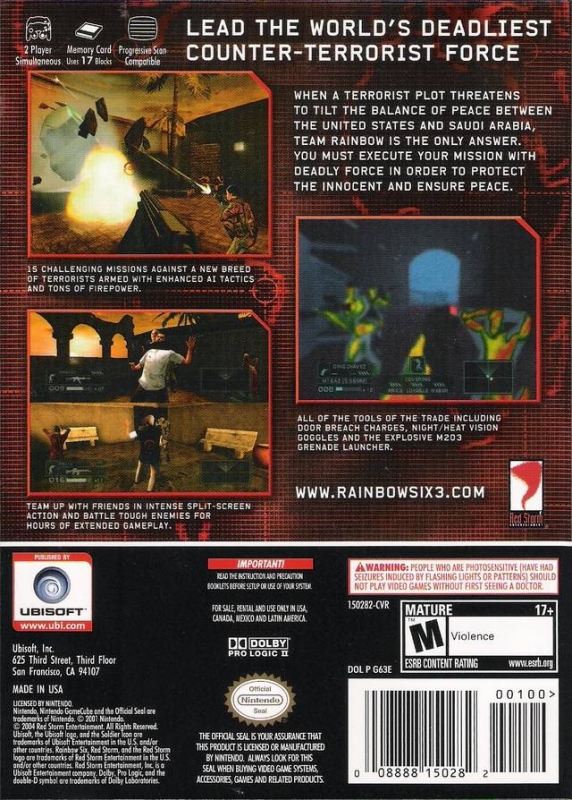 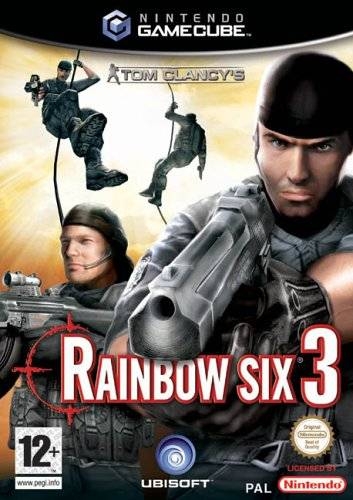 Command an elite, multinational squad of special operatives against a hidden terrorist foe. In Tom Clancy's Rainbow Six 3, the third instalment in the wildly popular Rainbow Six series, Team RAINBOW races against time to stop terror and unravel a mystery. In locations around the world, from London to the Cayman Islands to Rio de Janeiro, lead Team Rainbow in a desperate effort to battle a madman and foil his doomsday plot.