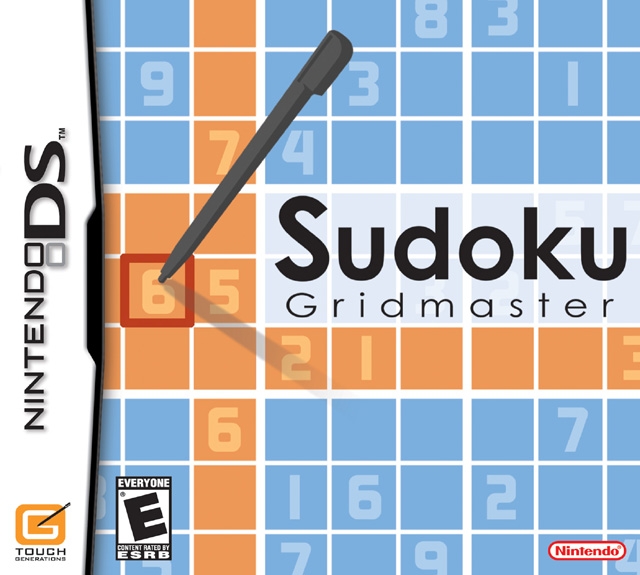 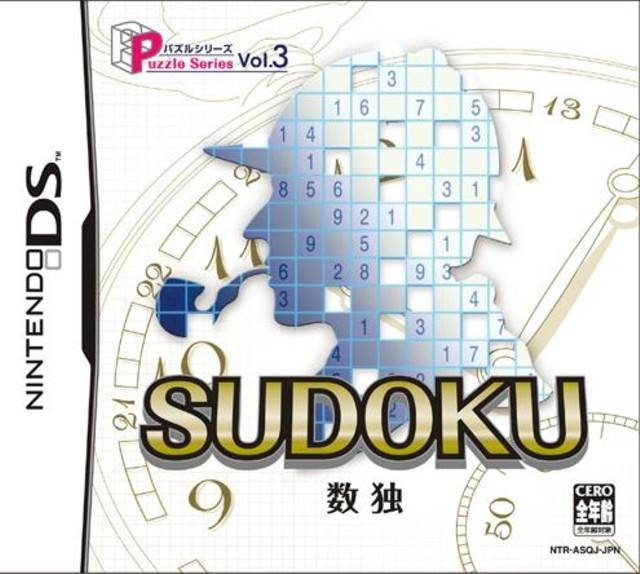 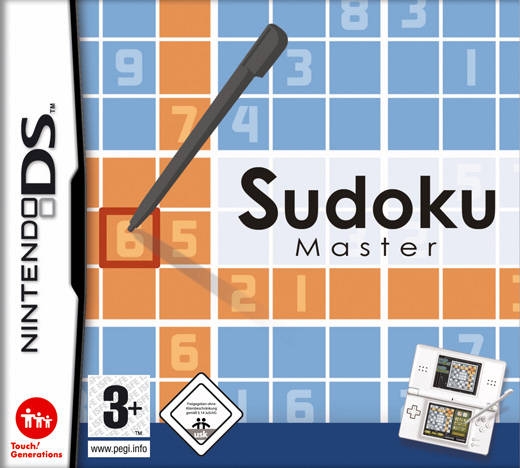 Mastering sudoku has never been easier, thanks to Sudoku Gridmaster.

When you fire up Sudoku Gridmaster, it doesn't take long to figure out it's a game for all players of all skills. That's why it's part of the Touch Generations brand of games.

Entering numbers for each puzzle is as simple as tapping a square on the sudoku grid and then tapping a number on the 1-9 keypad on the right side of the screen. If you'd rather write the number in, you can change to this setting which replaces the keypad with a blank area in which you can write your number.

To help move you on up to the more difficult puzzles, the game offers different highlighting tools to help you work your way around the board faster. If you tap a number in the grid twice, Sudoku Gridmaster highlights every instance of that number in the 9x9 grid. This lets you quickly recognize which 3x3 square still needs the number you tapped. A number will appear 9 times in the grid. In the easier puzzles, this feature alone will help you know out many squares quickly.

When you tap a square once, an orange highlight appears, lighting up the 3x3 square in which you're currently working and the lines that intersect the square you tapped. This feature helps a ton when your deductive reasoning skills are called upon in the medium and hard puzzles. A combination of the two highlighting features can be very helpful when you're trying to solve a real doozy.

The faster you complete a puzzle, the more stars you win. If you gain enough stars, you can take a test to win a special award and open up even more puzzles!