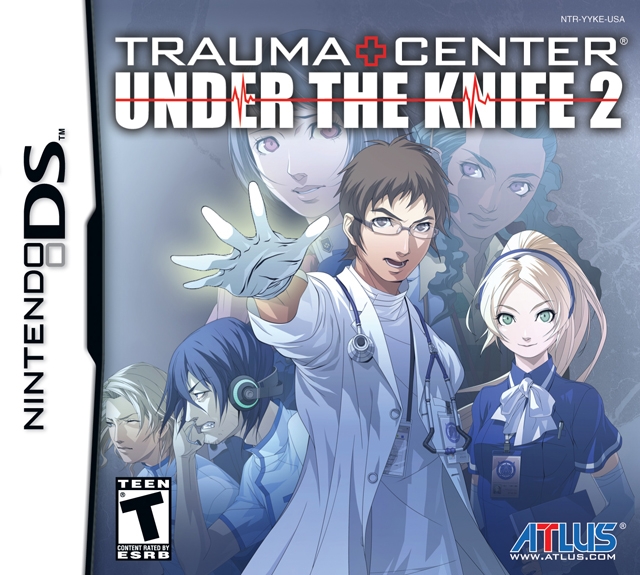 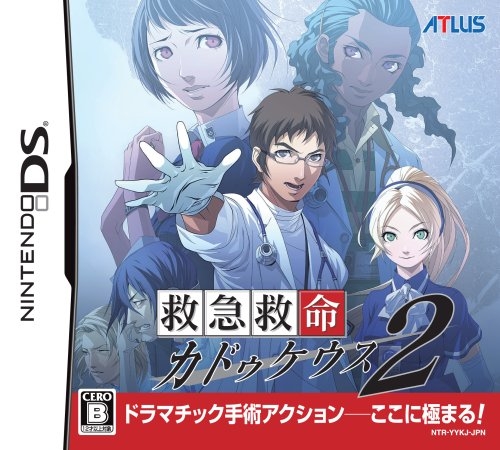 Trauma Center: Under the Knife 2 (DS)

GUILT is no more. Dr. Derek Stiles and Nurse Angie Thompson faced humanity's greatest threat and triumphed. Now, in the aftermath, they find themselves in unknown territory, forced to deal with the disastrous consequences of the killer virus. Join them as they scramble to address questions left unanswered and put an end to the mystery behind the disease.