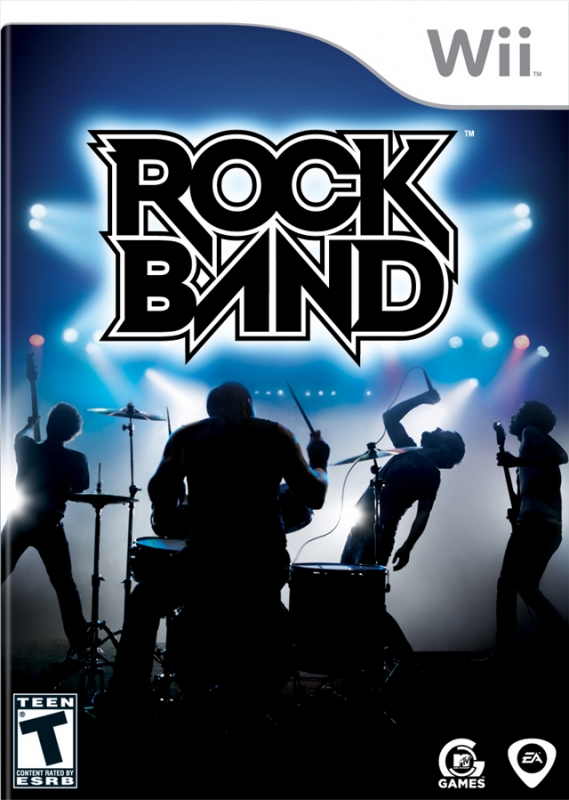 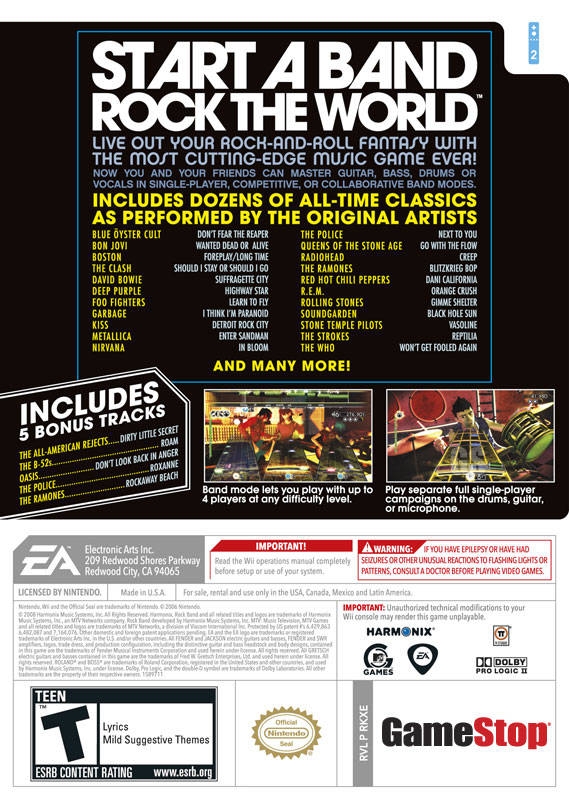 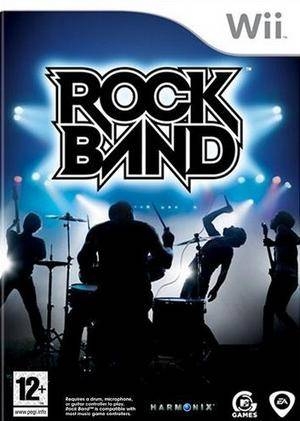 Tap into your Rock & Roll fantasy as you pick your axe, form a band and tour for fame and fortune, all while sticking the rock credo of learning your instrument as you go in Rock Band

Developed by Harmonix, creators of the blockbuster Guitar Hero franchise, Rock Band is an all-new platform for gamers ready to take on the challenges of the Rock & Roll lifestyle. Instruments available to players are guitar, bass, drums or vocals as they hit the road as either an aspiring superstar solo act, or for the first time in game genre history take on the true collaborative and challenging nature of music as they form a band and jam together in multiplayer action from home or around the world. Either way players will need to master their stage presence through the various game modes and polish their rock chops via the unrivaled Rock Band song list if they hope to make it out of the garage, into the clubs and finally on to the main stage.

A Song List That Goes to Eleven!
Built on unprecedented deals with top record labels and music publishers, the mix of remastered originals and covers that make up the epic Rock Band song list puts players in the shoes of legendary artists from day one. And with the promise of additional downloadable songs and albums you are sure to be rockin’ for some time to come. In addition to the 45 tracks listed below, Rock Band will also feature 13 songs ranging from a variety of established bands to up-and-coming independent artists that can be unlocked as you play through the game. Track list includes: