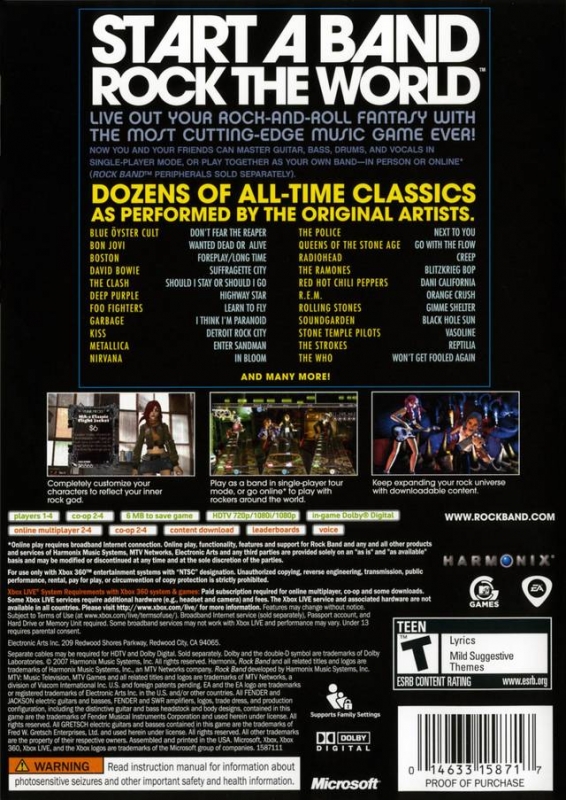 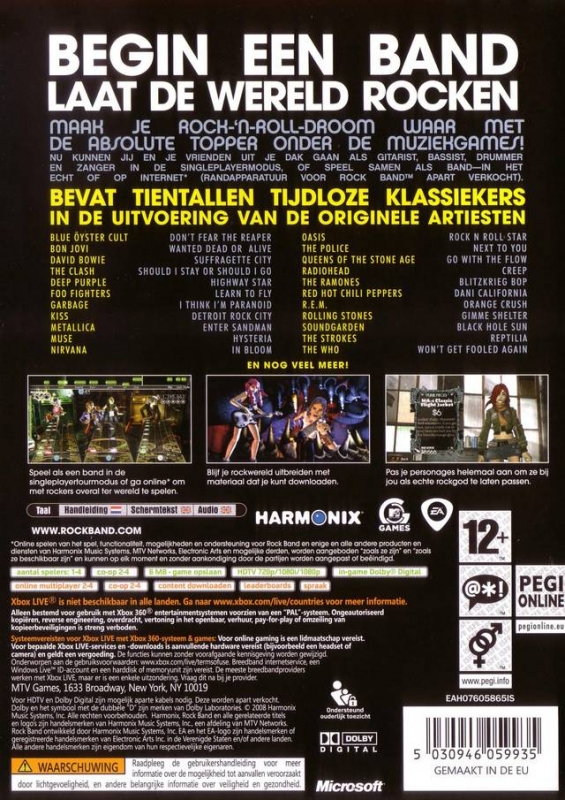 "This is how you stop a juggernaut you invented. "