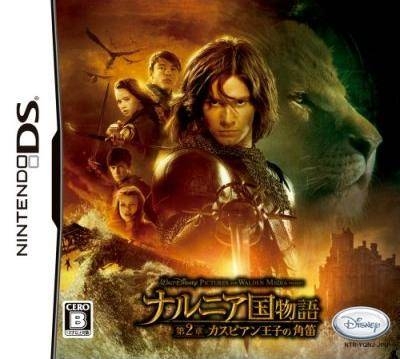 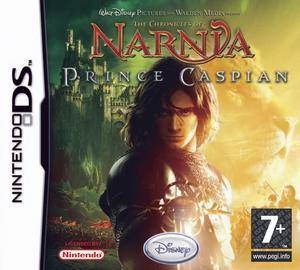 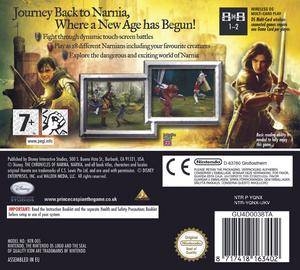 Inspired by the next movie in the Narnia series, The Chronicles of Narnia: Prince Caspian finds the Pevensie siblings pulled back into the land of Narnia, where a thousand years have passed since they left. The children are once again enlisted to join the colorful creatures of Narnia in combating an evil villain who prevents the rightful Prince from ruling the land.