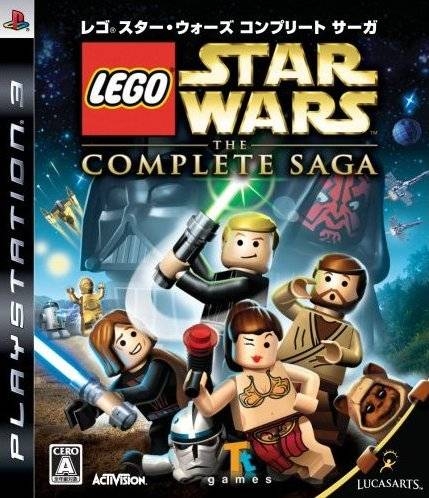 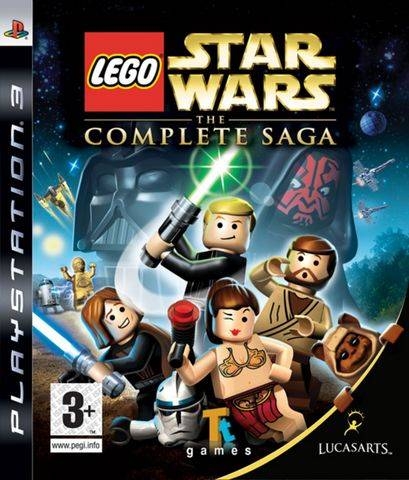 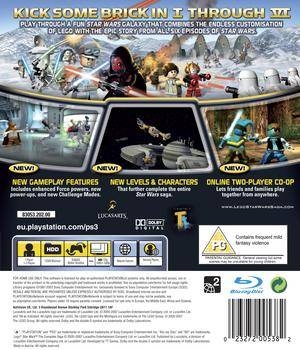 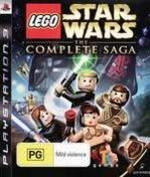 Building on the success of both LEGO® Star Wars™ "block-buster" videogames, LEGO® Star Wars™: The Complete Saga enables families to play through the events of all six Star Wars movies in one videogame for the first time ever. Developer Traveller's Tales takes full advantage of the unique capabilities of all three next-generation consoles, while also adding new characters, new levels and new features. Players can build and battle this fall on the Wii™, PLAYSTATION®3 computer entertainment system and Xbox 360™ videogame system from Microsoft. Traveller's Tales is also creating an entirely new Nintendo DS™ version, developed brick by brick from the ground up.