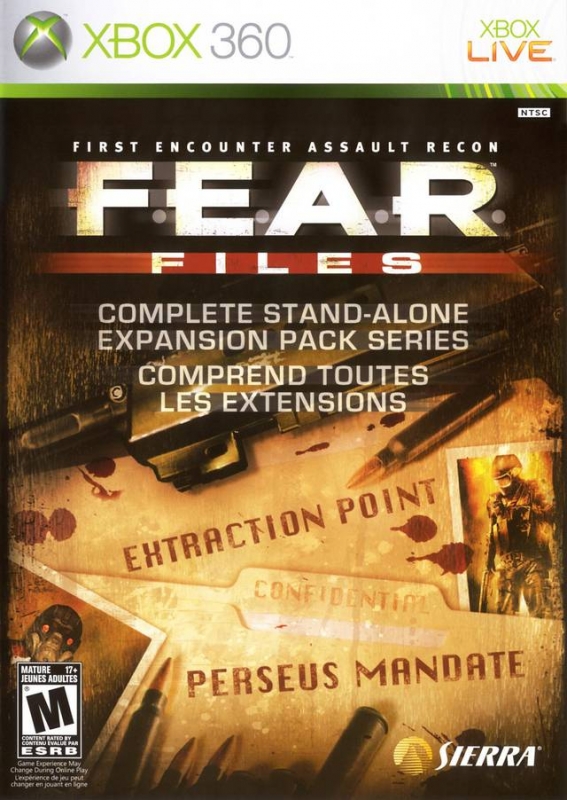 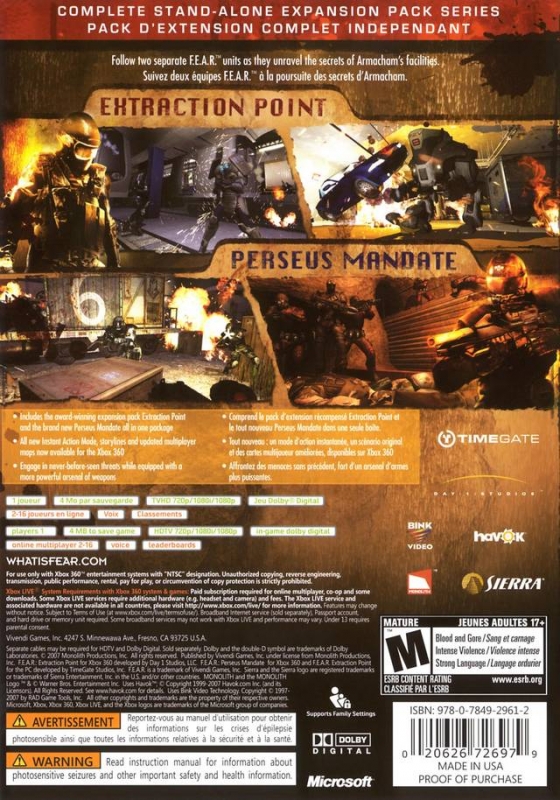 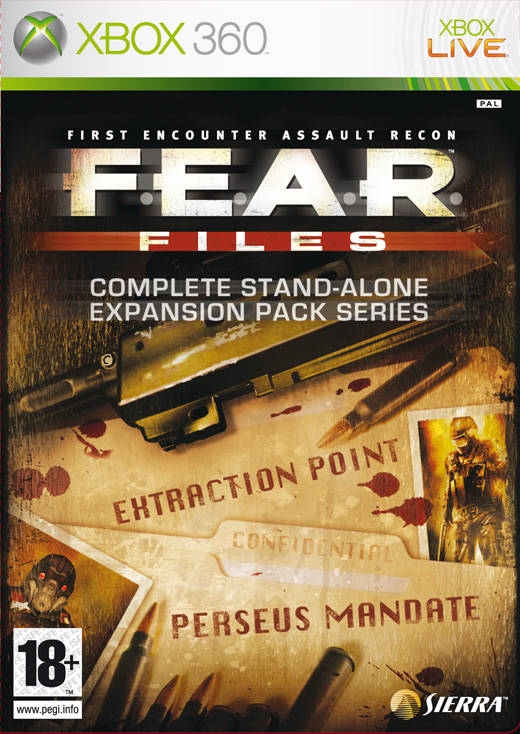 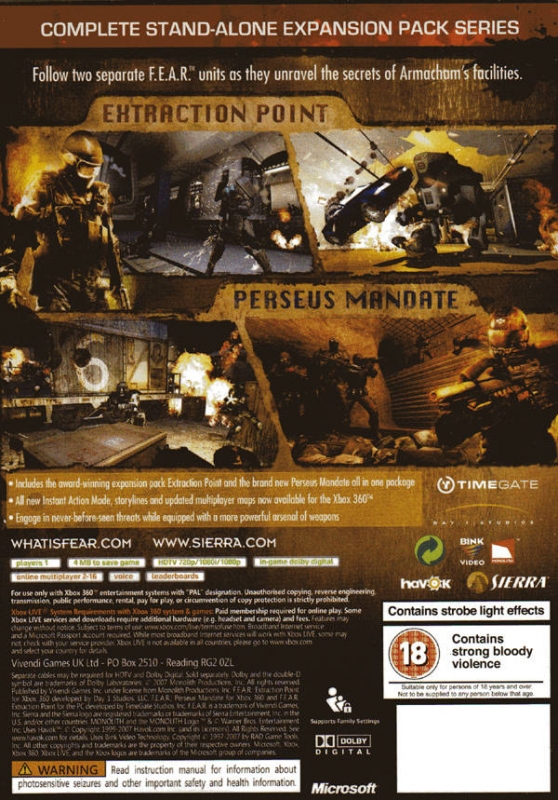 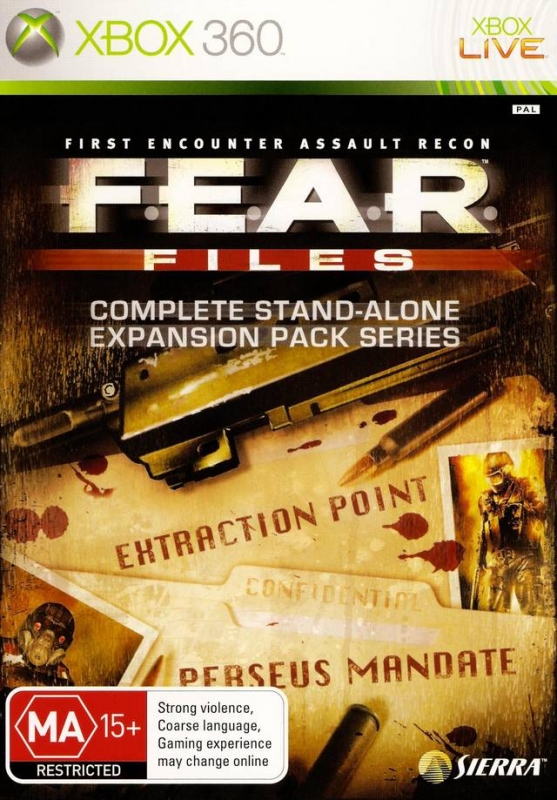 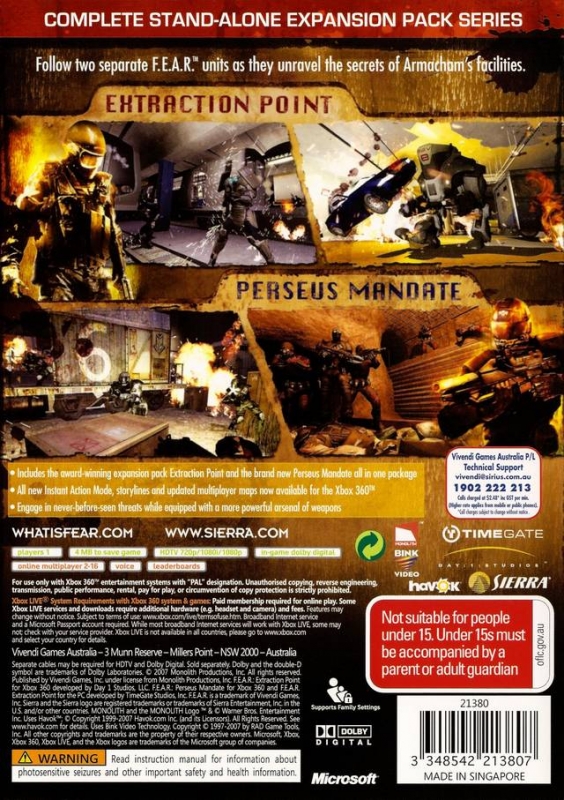 If you ever played and emerged yourself in F.E.A.R for any of the three systems it was out for, then you should expect the exact same only a watered down version, and only 6-8 hours long. If you are not famillular with F.E.A.R then F.E.A.R files is simply two expansion packs put in one bundle to deliver the story that takes place after the major hit F.E.A.R. The story is basically survive the horrors of this evil girl Alma who you run into through out the game. If you ever seen what F.E.A.R's graphics looked like, then there is not much to expect, the graphics are a watered down version with blan textures. The gameplay is still the same though but not very long lasting. If you never played F.E.A.R or did not enjoy F.E.A.R you will not find yourself feeling you made the right choice with your dollar(s).