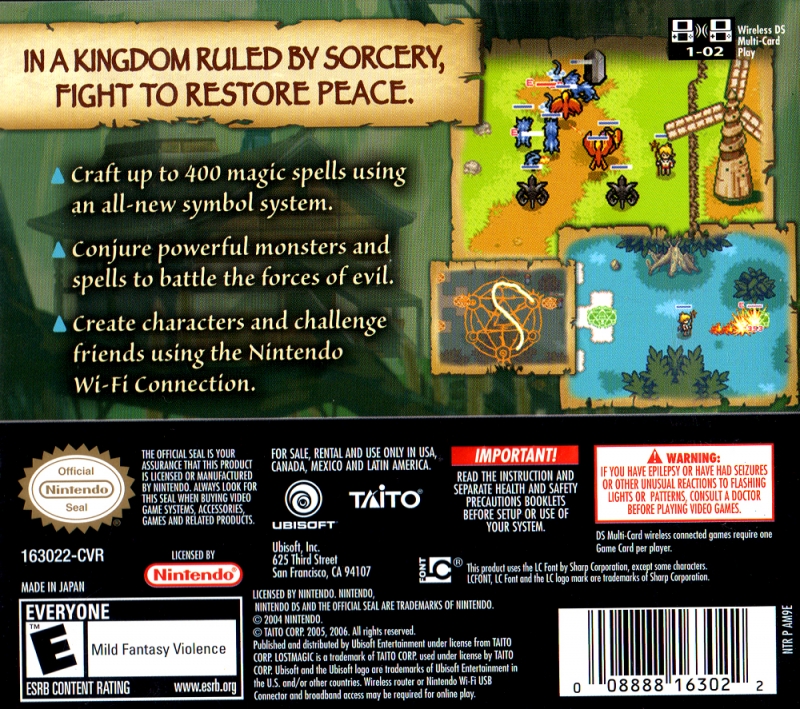 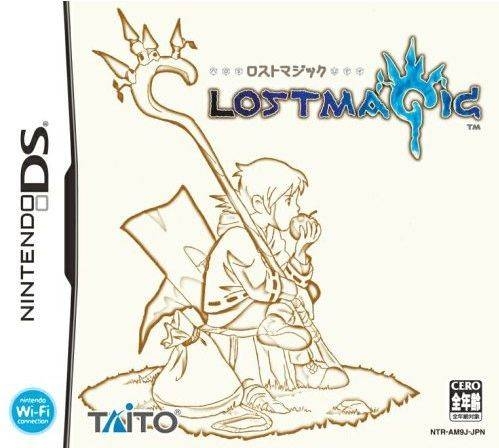 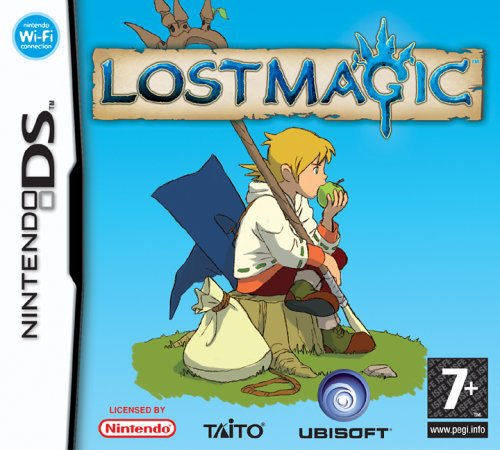 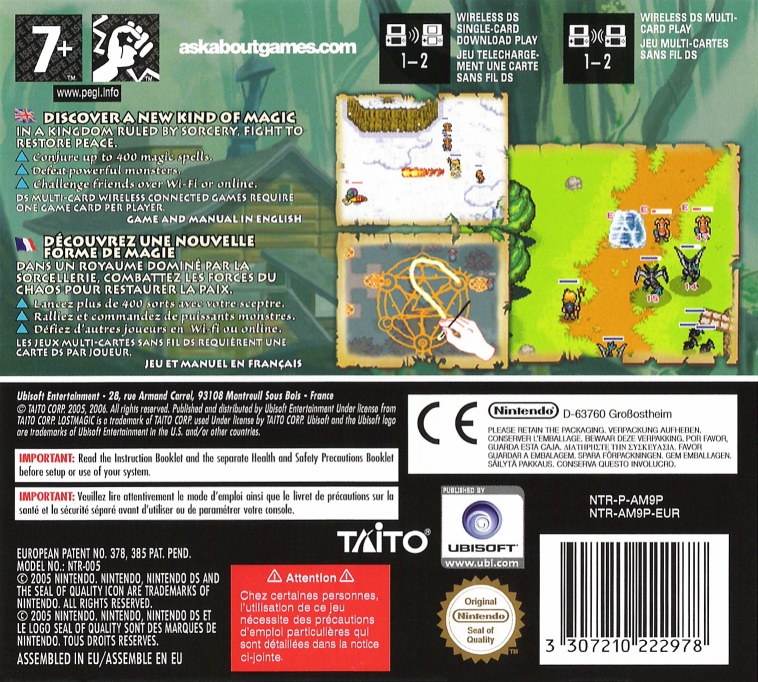 In a world after “The Creator" has passed away…
He left humans 6 types of magic (earth, water, fire, wind, darkness and light) and 7 wands.

The Sages given the 7 wands were called "Guardians of the World", and they carried on the task of protecting order in the world.

Thousands of years have elapsed since “The Creator” passed away.
The task entrusted to the "Guardians of the World" continued to be passed on from teachers to students, along with the Magical Wands. People knew nothing except Peace.

However, the world was changed by one thing. People, who forgot how to revolt against their destiny, lost all their hopes… and became trapped inside deep despair.
Amidst the chaos in the world, only one small light of hope remained.
The boy with the "Wand"… His journey begins now.

Specialize your character in one of the 6 different magics, use one of the 300 magic spells to get rid of the 70 monsters and fulfil the 250 quests!