Blue Protocol Launches in Second Half of 2023 for PS5, Xbox Series X|S, and PC - News

Publishers Amazon Games and Bandai Namco Online announced the free-to-play Multiplayer Online Action RPG, Blue Protocol, will launch for the PlayStation 5, Xbox Series X|S, and PC worldwide in the second half of 2023.

Developed by Bandai Namco Online and Bandai Namco Studios and published by Amazon Games, Blue Protocol is a free-to-play Multiplayer Online Action RPG where you become the hero of your very own sci-fi fantasy adventure. Explore the beautiful and dangerous world of Regnas in an immersive multiplayer experience with deep character customization and action-packed combat.

A Vast World and Immersive Adventure

You are on a quest to uncover the truth about your origins. On your travels you meet people from many worlds and make new friends with whom you share your adventures. Eventually, you find yourself facing an inescapable destiny that will determine the fate of planet Regnas. The overuse of technology has created a distortion of space-time, which will eventually engulf planet Regnas and cause its destruction. To change that fate, you and your friends must travel to an unknown world in search of the truth and a solution.

Learn more about the vast world of Regnas on the World page, and get a glimpse into the immersive adventure experience on the Story page.

It doesn’t matter if you’re a beginner or an advanced player, the action-based combat system features controls that are customizable and able to match any playstyle. Your class is dependent on the weapons you choose, allowing you to adapt to challenges without changing your character. Switch between five different classes, each with unique skills that add damage multipliers, healing, and elemental effects that can be modified and leveled-up. Equip combinations of skills, modifiers, and summon Echoes—mystical creatures derived from the planet’s power that bolster your abilities or aid you in battle—to create a custom hero fit for your play style.

Learn about Blue Protocol’s classes, like the dual-axe-wielding Twin Striker and the element-manipulating Spell Weaver, in the ‘Classes’ section of the Gameplay page.

Your character is an integral part of Blue Protocol. Enhance your adventure by enjoying complete character and combat customization. Control how your character appears with custom facial features, hairstyles, outfits and accessories, and express their personality with gestures and dances to create a true-to-you character representative in game. Explore the vast world with a variety of mounts and craft custom weapons and gear for a truly unique experience.

Work together as a team with other players to tackle quests, fight boss battles, and engage in massive online raids against towering monsters. There are three options when entering any Dungeon, Raid or Mission – Solo, Matchmaking, and Recruiting Parties. Solo lets players go it alone. Matchmaking randomly connects you with available players of a similar level. Recruiting Parties lets you browse the Parties who are taking on the same challenge. If you choose to go solo, don’t neglect giving aid to someone in the same area, to get bonus rewards. If you decide to make more formal arrangements, you can expect additional damage and add bonuses, such as HP regen. In addition, players in Parties pool some items that enemies drop, making it easier to complete certain Quests and Adventure Board challenges.

This is looking quite good! Will keep an eye on this one.

I have to agree, this is the first I saw of it and it definitely caught my attention.

Been wanting to play this ever since I heard about it years ago. Can't wait to finally be able to play. Next year is going to be so great with all the games coming out. This year was already amazing with Elden Ring, Horizon, and GOW. There was more then that of course.

Amazon games publishing? Woah looks very interesting and looks like they invested on this one!

Can bandai namco hit another one out of the park? 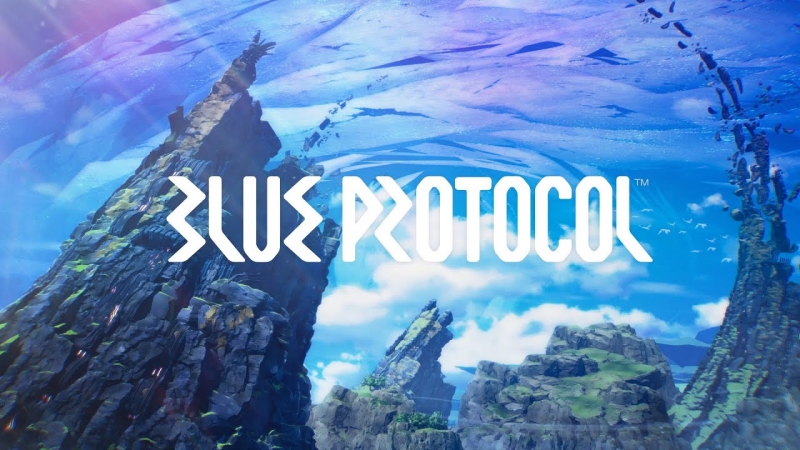