PlayStation Studios head Hermen Hulst in an interview with Reuters said Sony's investment in FromSoftware could lead to IP from the company being used in future PlayStation Production projects.

"You should think of collaborations on the game development side first and foremost, but it's also not unthinkable with our PlayStation Productions efforts that we explore opportunities," said Hulst on FromSoftweare.

PlayStation Productions was formed in 2019 with a goal to bring the company's existing gaming IP to film and television. 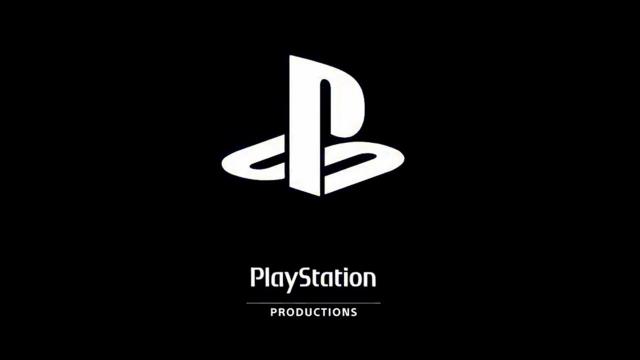 PlayStation Productions is working on its first TV show, The Last of Us, which is set to debut on HBO in 2023. Joel is played by Pedro Pascal and Ellie is played by Bella Ramsey.

Sony Interactive Entertainment and Tencent subsidiary Sixjoy Hong Kong recently acquired a combined 30.34 percent stake in the Elden Ring developer. Sixjoy Hong Kong will own a 16.25 percent stake in FromSoftware, while Sony Interactive Entertainment will own 14.09 percent. Kadokawa Corporation will remain the largest shareholder owning 69.66 percent of the shares.

Make it animated so I can get my Berserk fix since the anime industry refuses to make a decent modern Berserk anime.

That is pretty much a given. But they could give us LoD anime to keep BraLoD happy for the next couple decades.

Elden Ring anime plz.
But it's probably going to take at least 5+ years to get a quality anime. Top anime studios can be booked for the next 7 years some times. The Cyberpunk anime began pre-production in 2017. Nier: Automata I don't know, but I imagine it was around the same time since it became a surprise hit the year it launched.

Bloodborne movie would be sweet

Wise investments on their part.