Nintendo Switch Sports has remained in first place in its third week on the Australian charts, according to IGEA for the week ending May 22, 2022.

Grand Theft Auto V dropped one spot to fifth place and Elden Ring is down three spots to sixth place. Mario Kart 8 Deluxe is down from sixth to seventh place. 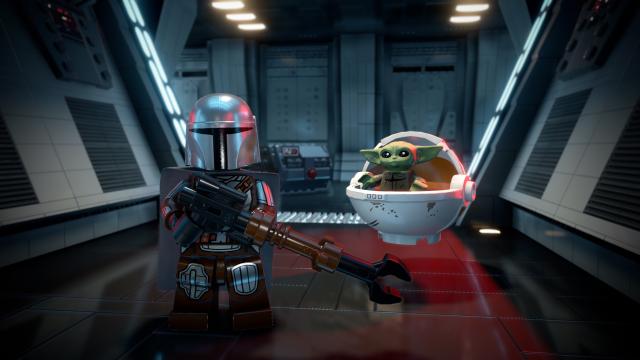