Pokémon Legends: Arceus has debuted in first place on the UK retail charts, according to GfK for the week ending January 29, 2022.

As was reported earlier, it had the fourth biggest Pokémon launch of all time at retail in the UK.

The game is also the fastest-selling entry in the series with just a single version, beating the previous record set by 2000's Pokémon Yellow. It also accounted for nearly 50 percent of all retail sales in the UK last week.

Uncharted: Legacy of Thieves Collection was the one other new game in the top 10. The PS5 collection debuted in fifth place. It includes Uncharted 4 and Uncharted: The Lost Legacy.

The Legend of Zelda: Breath of the Wild is up to sixth place as sales increased 21 percent week-on-week.

Tom Clancy's Rainbow Six: Extraction tumbled down the charts in its second week from fourth to 17th place as sales dropped 55 percent. 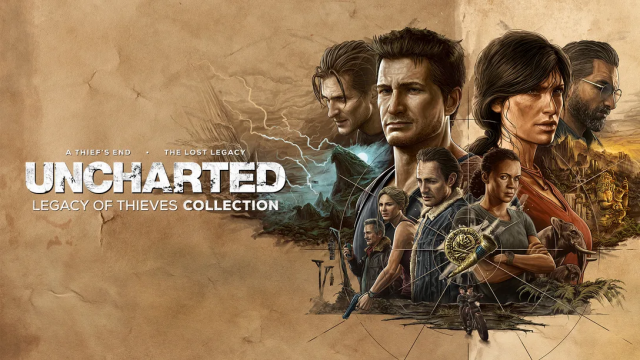 People keep mentioning the longevity of MK8 (and with good reason) but I often see BOTW creep back into top tens around the world - unprecedented for a Zelda game. It makes me happy!