Valve in an update posted on Steam has revealed the final packaging for the Steam Deck.

"We’ve recently completed our DV (Design Validation) manufacturing build of Steam Deck, and we'll be using these units for additional testing and developer kits," reads the update from Valve. "DV is the final prototype build before production, and it includes improvements from the EV2 build. After this build, there will be additional minor changes in the final product.

"One of the main differences between these units and the previous (EV2) prototypes is that we are now testing our packaging design. So before we start sending these out to developers, we wanted to give you a sneak peek of the final packaging that customers will see in February."

Valve's Steam Deck was originally set to launch this month, however, it was delayed to February 2022 due to the global supply chain shortages.

Check out images of the packaging below: 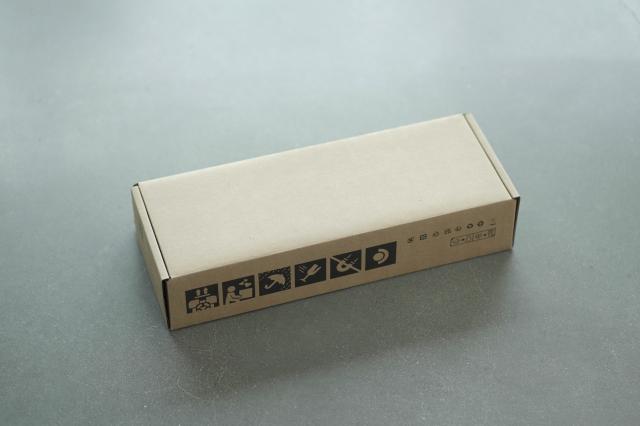 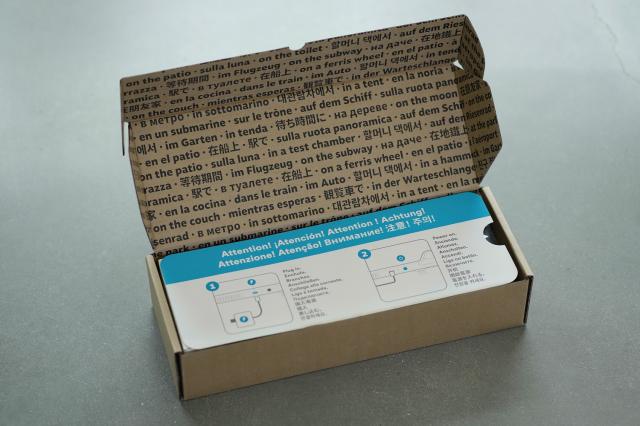 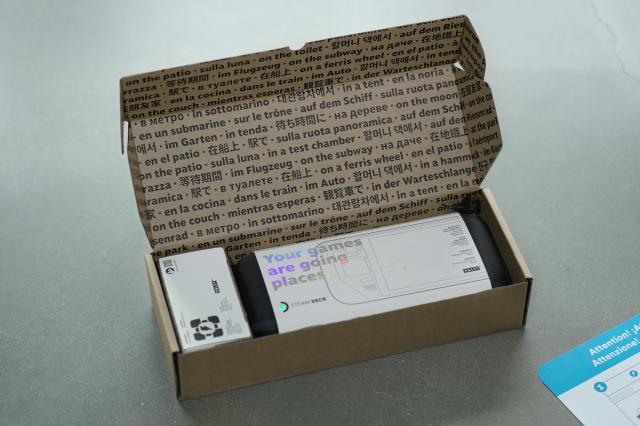 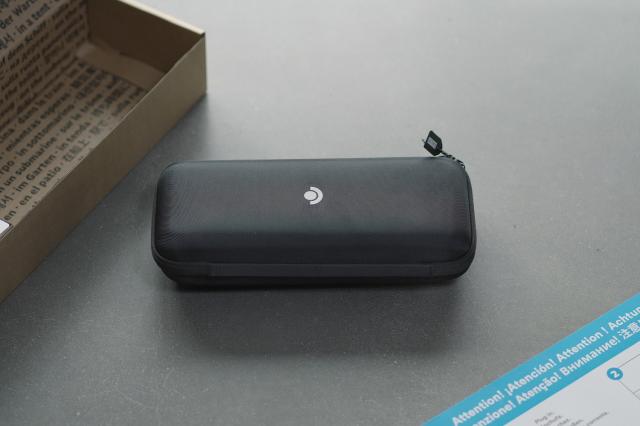 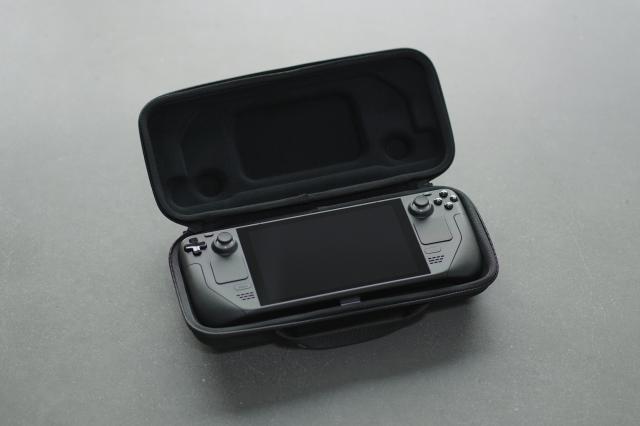 Looks cute but that table must be enormous. The steamdeck looks tiny on there. Hopefully people keep a realistic idea of its size, because I find these pictures very misleading.

The switch is definitely smaller. It's a nice machine but it's definitely big and they're definitely trying to make it look smaller than it is, and I can't blame them.

Thats because there no perspective it needs a banana next to it for scale.

Exactly. Someone gets it! ;)

I was expecting the box to be a lot bigger, but I'm even more surprised the thing comes with it's own carry case (considering the vast majority of Ninty handhelds didn't come with their own carry cases).

Ninty wants to sell you a case. My guess is that Valve doesn't want to be in the accessories business, so they give something simple with the unit. Third-parties will certainly offer more options.

Pretty great looking case. I wonder what the exclusive case for the 512gb model will look like. Which is what I preordered :)

Now watch as most can't get their hands on one of these damn things.

By the time they can, Switch 2 will almost be out :)

Perhaps, we shall see...

This IS the most beautiful cardboard box ive seen!!!

Damn, do not see a 3 anywhere.

Very plain packaging, but at the end of the day it's just a box. It's not going to be sold at retail (afaik?) so it doesn't need flashy packaging to attract eyes.

Nice that it comes with a case. I guess it makes sense as because they are shipping it in a case they don't need all the polystyrene, bubblewrap to protect it. So including a case means smaller box.