Also announced is that the Seox character DLC will launch on July 13 alongside a free update that adds the Celestial View and Abyss stages.

Granblue Fantasy: Versus first launched for the PlayStation 4 in Japan and Asia on February 6, March 3 in North America and March 27 in Europe. It also launched for Windows PC via Steam on May 13.

I picked up this game about 3 months ago, but I've been so busy to actually play it. It looks amazing and I'm glad they are still seeing good support for it. 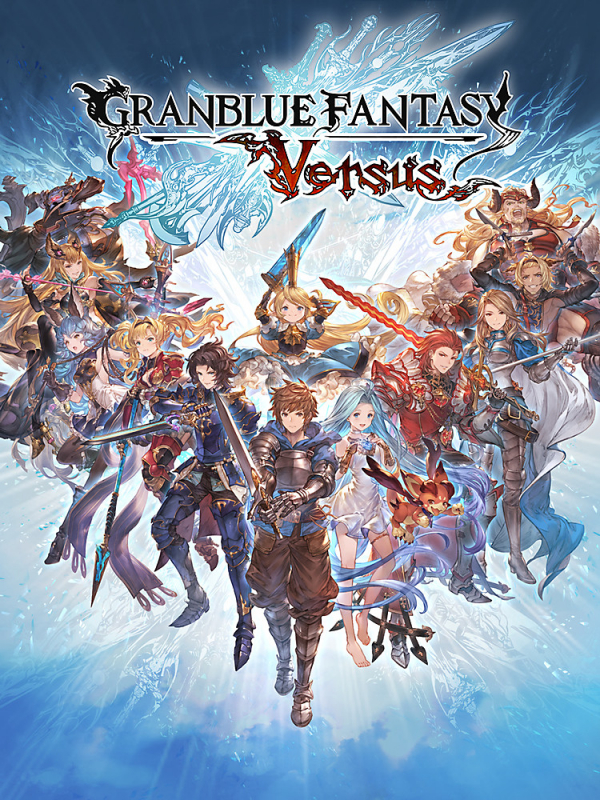 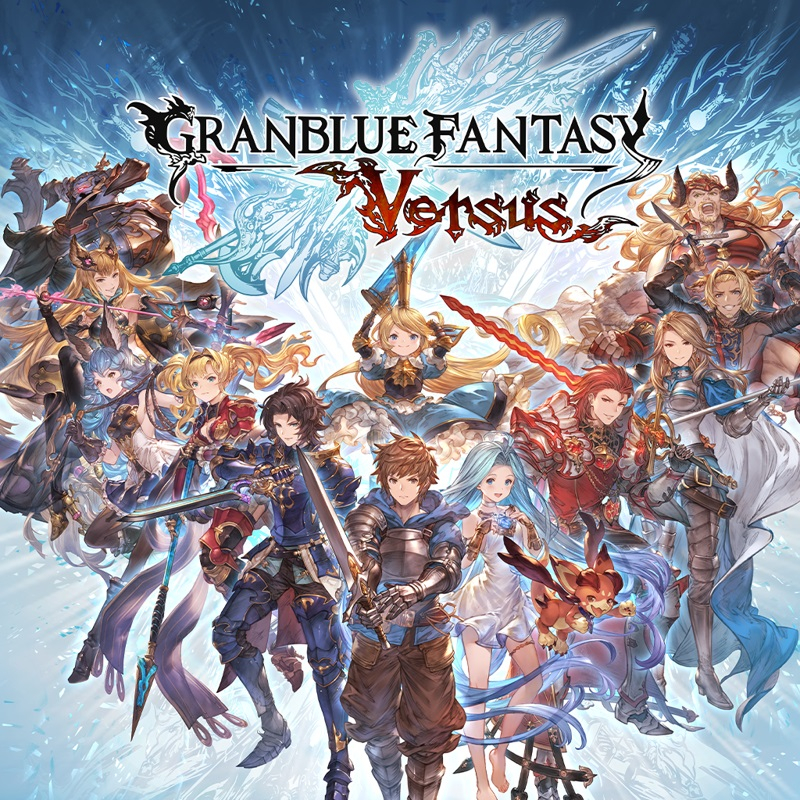