Yoshi’s Crafted World has debuted at the top of the UK charts, according to GfK/UKIE for the week ending March 30. It sold 27.6 percent more copies than the 3DS title Yoshi’s Woolly World did at launch. 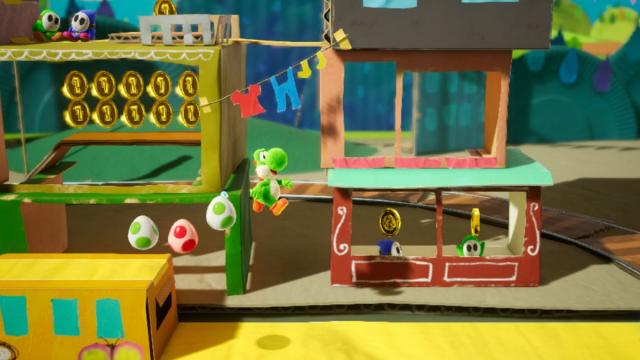 Assassin's Creed III Remastered debuted in ninth place with 72 percent of the sales of the PlayStation 4 and 28 percent on the Xbox One. It will release on May 21 for the Nintendo Switch.

Add your comment...what’s the point of this site now there are no software sales figures? I’m sure everyone logged onto this site purely for that. This site really has no purpose anymore.

Agreed. It is called VGChartz. What happened to this site?

Maybe they’ve been sussed out for faking figures. Either way, I can’t see this site carrying on in this current format. R.I.P VGChartz

Maybe they’ve been sussed out for faking figures. Either way, I can’t see this site carrying on in this current format. R.I.P VGChartz

This is wrong. Machina stopped on his own accord because the ongoing rise of digital sales makes estimations even more inaccurate. And companies do not give out their digital sales numbers. Even NPD has problems getting those and they are worlds bigger than VGC. The new course of action has been decided. We will only report official shipment numbers and have been doing so since the start of the year.

This is just the UK, not the entirety of Europe.

I think this is a fun game buuuuut also think Yoshi almost deserves the same attention and budget Mario has ! 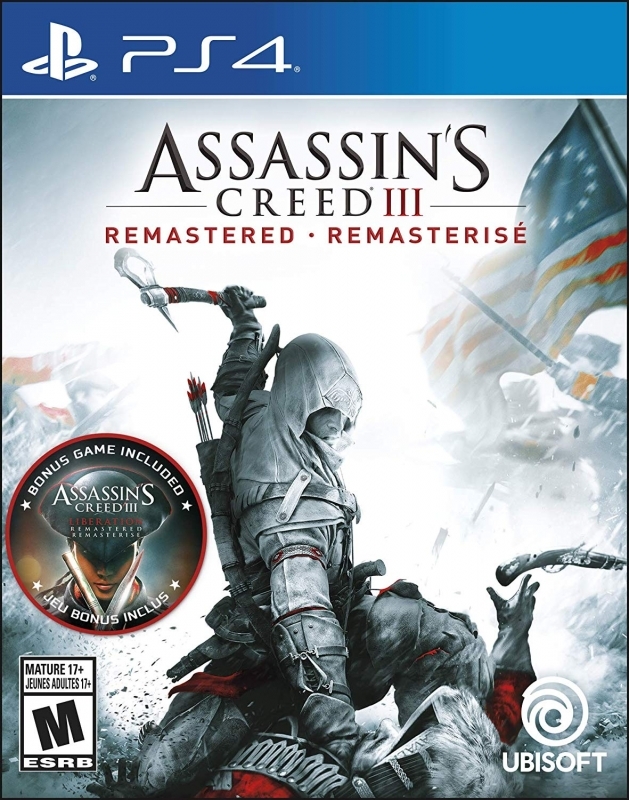 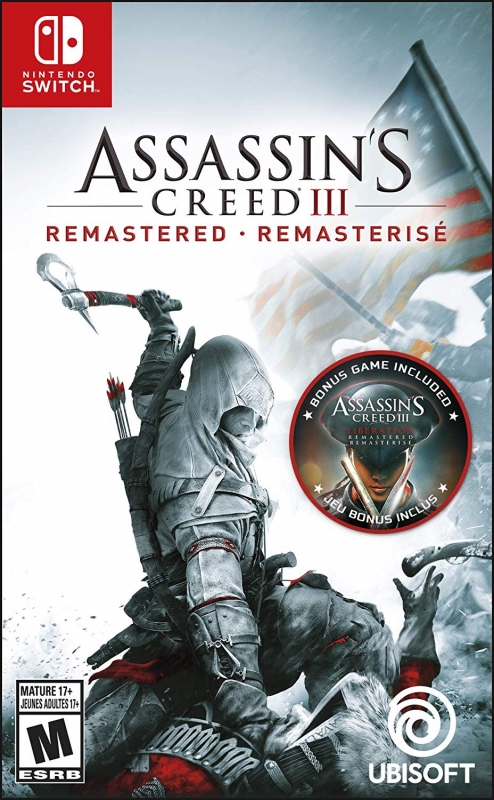 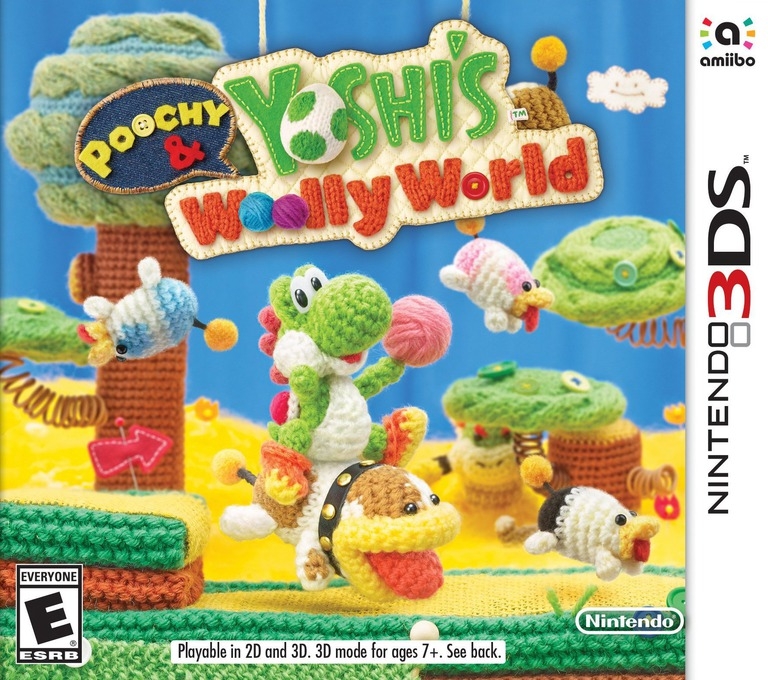 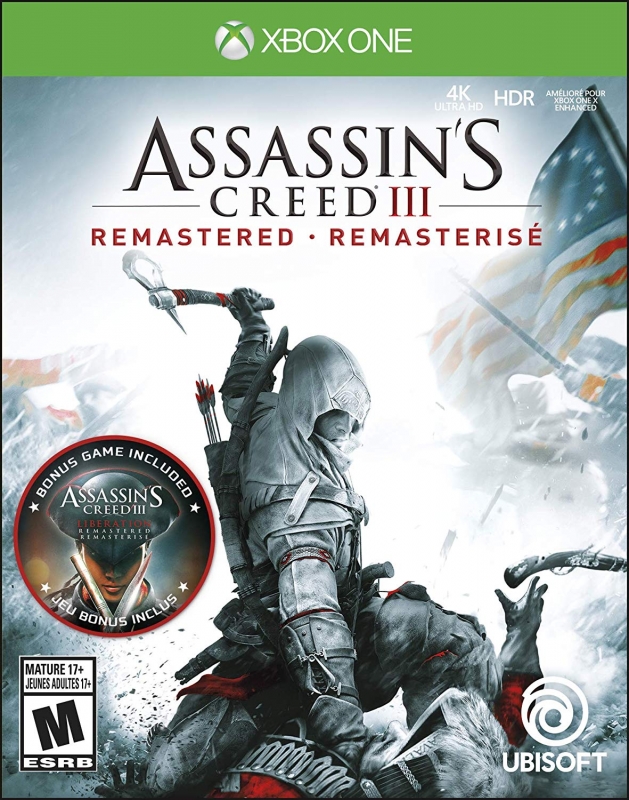