The remake of Resident Evil 2 has debuted in first on the charts in Switzerland, according to SwissCharts.com for the fourth week of 2019. 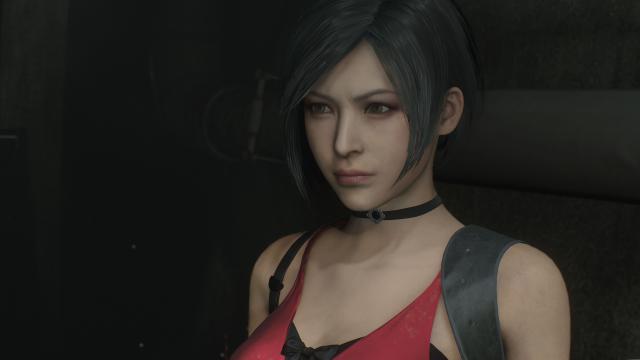 Nice! I hope it keeps it up. This game is looking to be one of the greatest games in recent memory. Surpassing the original to me, which is a HUGE accomplishment for Capcom. Hy hat is off to them, seriously.

Also, this is coming from someone who was not even hyped up about this game....go figure!

Since when do we track the Switzerland chart lol. Anyway, nice RE2 deserves every copy it sells, phenomenal game with no microtransactions and with free DLC comming.

Since the start of this year. We've been trying to report on as many charts as possible. 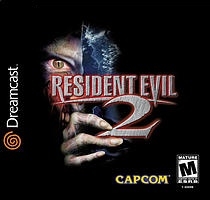 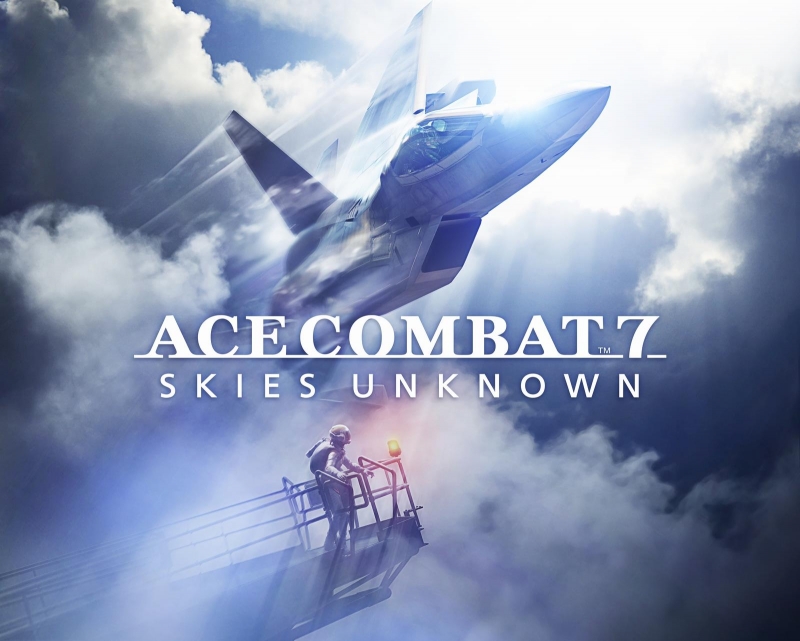 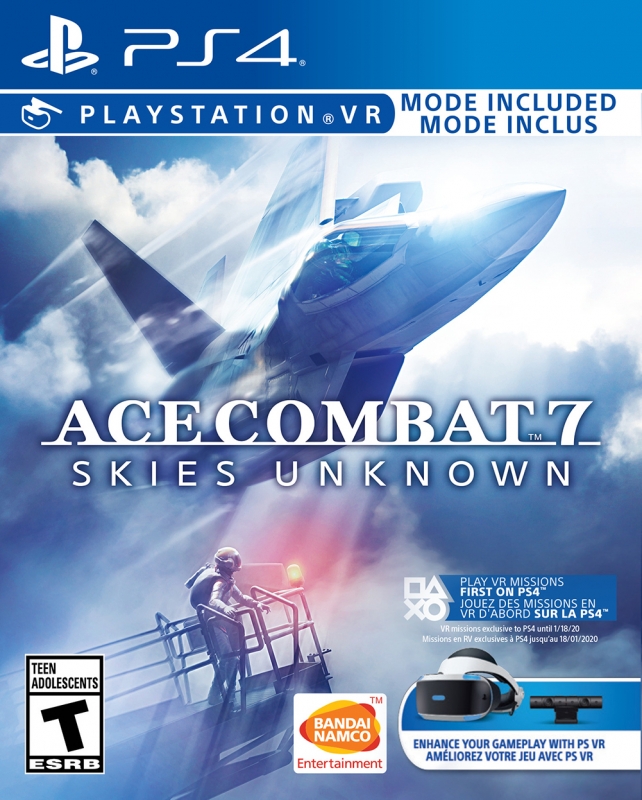 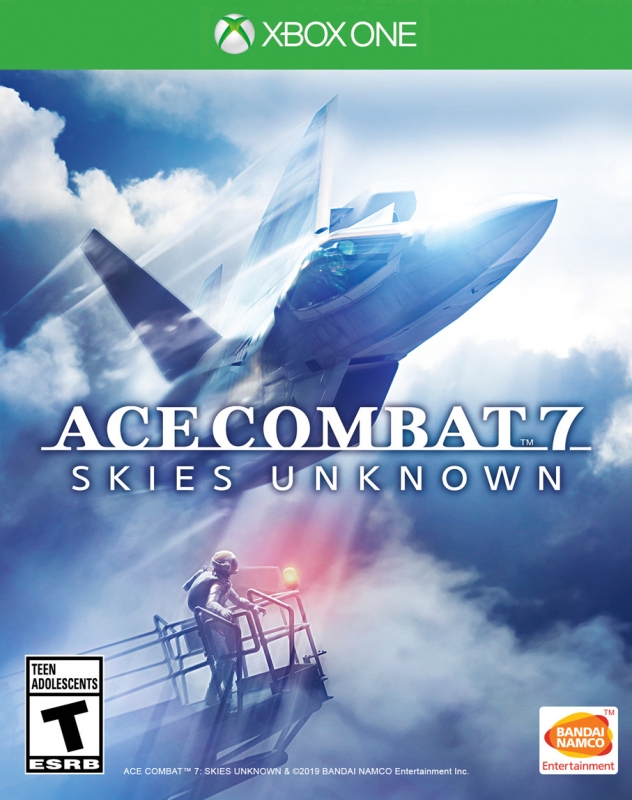 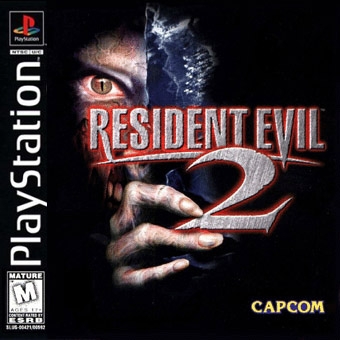