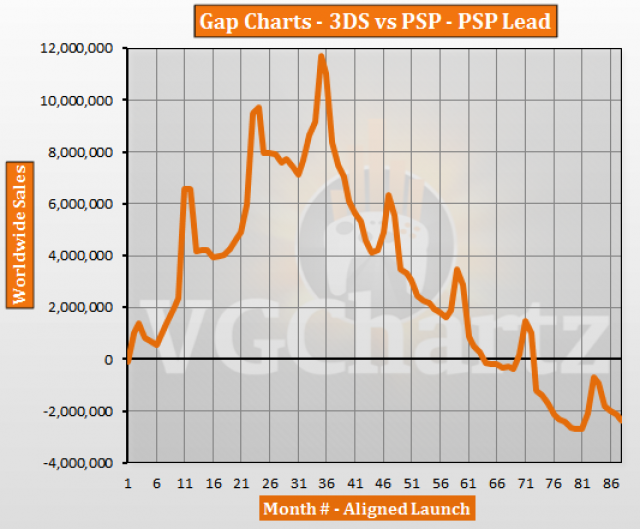 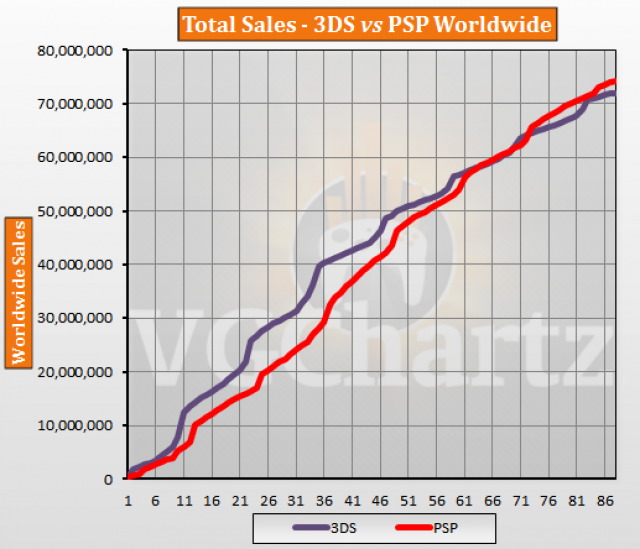 It's looking like the 3DS will sell 76-78 million, so I don't think the gap will widen too much further from here on out.