Developer Team Cherry has revealed to IGN that Hollow Knight has sold over 250,000 units on the Nintendo Switch in two weeks. 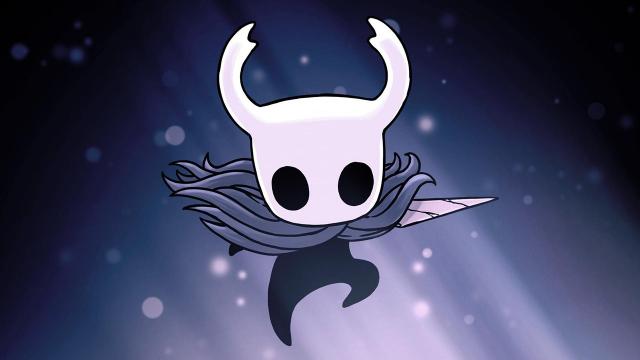 That is remarkable. By the time the inevitable retail release comes out, it could have done a million sold.

And many more (like me) are waiting for physical. Great news.

im soooo into getting it aswell. Or wait for retail? The urge is real!!!

It's just so perfect a place for it. I waited happily for it on Switch and I'm very glad I did. Beautiful game.

Just realized that Nintendo coins are still a thing. So I got it for freeeeee! :D

Did you see you can get them from your cartridge based games too. Just insert the game and get free gold coins from it. (1 time per Cart)

Team Cherry has confirmed a physical release is coming during a Reddit AMA.

Holy shiiiit.... should have gotten the game on a bit sooner, probably ; )

Happy to be one of the 250k, I've been waiting for a year for this port, and it was worth it ! I dumped 20h as of now in Hollow Knight (it might seem a low ammount, but I was extremely busy in the last few weeks, so it's really an accomplishment) and I'm loving its environments, the enemies, the powers and the untold story, I just wish I found out about increasing your "hearts" sooner than the 15h mark, but now I'm catching up !

lol wait u can increase them? how

just like Zelda, you can find mask pieces across the map, if you find 4, you get an extra one, I only found like 3/4 by myself, the others were either sold by merchants or obtained by story progression, still I don't have my 7th mask

Bought it, haven't touched it. My Switch library is turning into my Steam Library v. 2.

Sigh... still waiting for it on the Vita. 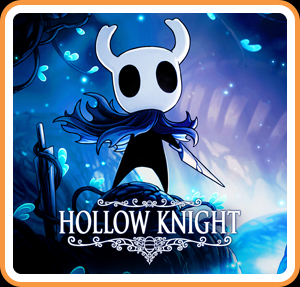 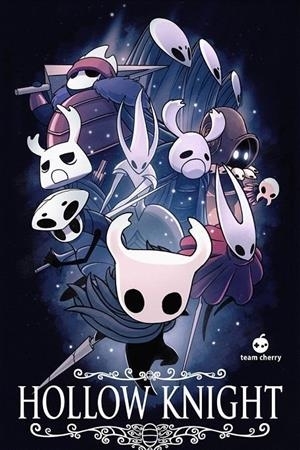