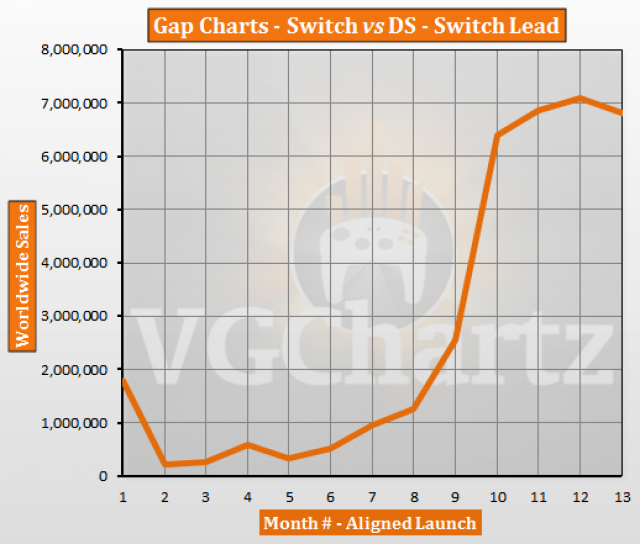 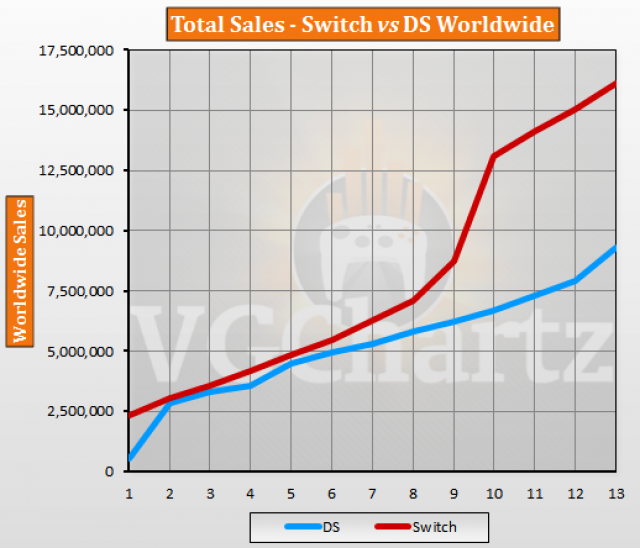 So when did the DS finally take off? I'm waiting for it to take it's lead.