The American football sports game from EA Sports - Madden NFL 18 - sold 938,065 units first week at retail on consoles, according to our estimates. First week sales can be viewed on the VGChartz Global Weekly Chart for the week ending August 26. 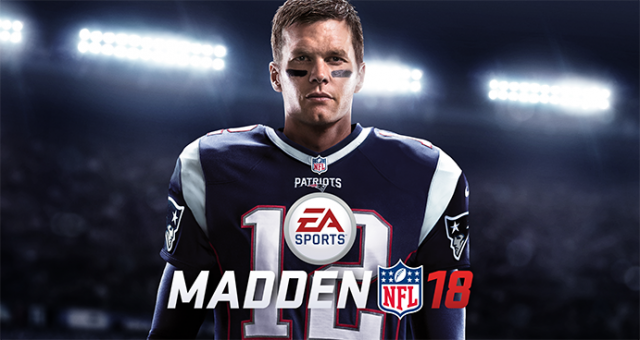 Madden NFL 18 released for the PlayStation 4 and Xbox One worldwide on August 25.

I went back as far as Madden NFL '09 and couldn't find a single year where Madden's first week sales failed to crack 1 million.

maybe it has something to do with whats currently happening with NFL.

Or digital sales are up.