The launch lineup first week estimated retail sales are now in. First week sales can be viewed on the VGChartz Global Weekly Chart for the week ending October 15. 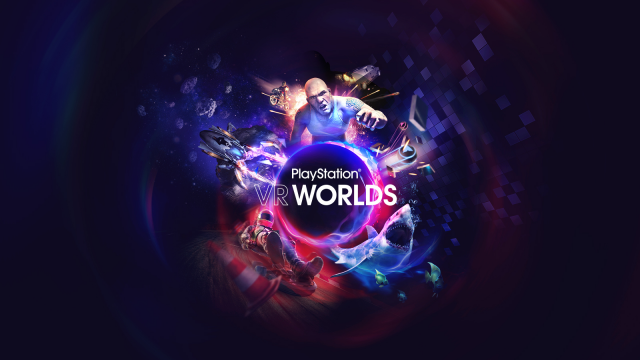 Here are the rankings:

Yikes - I thought the release of psvr was a hit? Nothing hitting 100k units?

I deleted the spambot comments.

Wait how much time and resources went into these games? Because these would be considered flops if they aren't profitable

Lot of free stuff and demos on PSN store anyway.

And Ps4 Pro release should boost up sales of PsVr

Lot of free stuff and demos on PSN store anyway.

So were these games profitable?

No way to say from just one week of (retail only) sales. Though I don't think any of these games are AAA super high budget, so a couple hundred k might be enough to be profitable.