House: Sony was Surprised About Xbox Scorpio Announcement Over a Year Ahead of Time - News

Sony confirmed the upgraded PlayStation 4, codenamed Neo, is in development, however, it will wait until there is content that will showcase its capabilities before giving it a proper reveal.

Andrew House, president and group CEO of Sony Interactive Entertainment, told The Guardian he was surprised Microsoft announced the Xbox Scorpio over a year before it will be released. 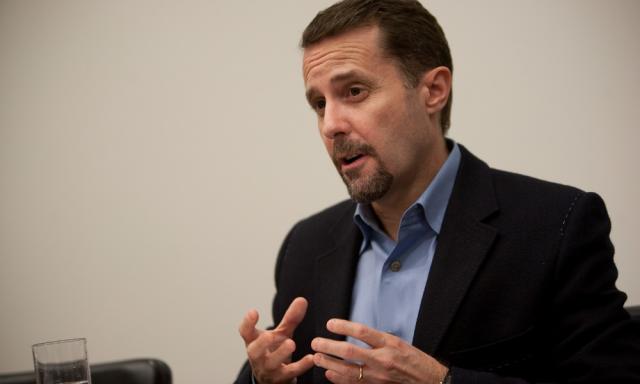 "I was surprised by the step of announcing something over a year ahead of time," said House. "The dynamics of the tech industry are such that there’s a much heavier emphasis on immediate gratification than there was. A lot of that is to do with how Apple has very cleverly and elegantly managed the ‘available now’ approach. So yes, that was a slight surprise to me.

"We experienced this ourselves, when, in 2013, very much in line with our previous strategies, we announced a concept and a name for PlayStation 4, and everyone said ‘where’s the box? How dare you?!’ That was the point we realised, well, we hadn’t changed but the world around us had."

The PlayStation 4 Neo will not be the start of a new generation, according to House. It will be a higher end PlayStation 4.

I don’t think we’re suggesting with Neo, the conventional console lifecycle is over – I’m certainly not making that statement," added House. "This is an additional option, it’s a high-end version of a PlayStation 4, let’s be very clear about that, rather than a generational shift.

"Some of our thinking was informed by changes that have happened in the broader tech landscape and the cadence of innovation to which the consumer is now attuned – particularly by smartphones. I’m not suggesting we want to bring the games industry to an 18-month-two-year cycle because then you would lose an awful lot of the fixed platform benefits we’ve enjoyed that allow for these really great leaps in game experience.

"However, we did think there was an opportunity to reflect on the traditional lifecycle, and on 4K technology, and say maybe there’s an opportunity, within the course of a normal lifecycle to offer something else, something a little bit better, for a segment of the market that feels that this is important." 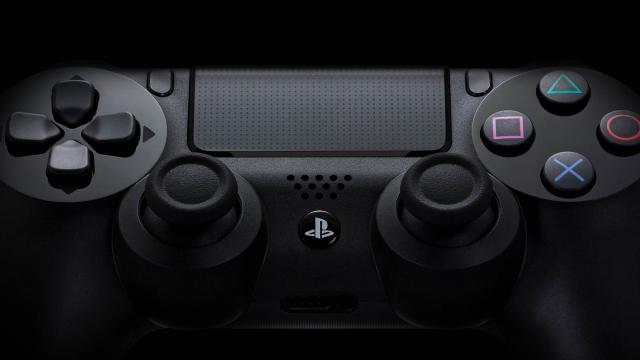 The motivations behind the PlayStation 4 Neo was to make sure high-end core gamers don't abandon the console for a high-end PC later on in a generation.

"We’ve traditionally seen that some of the core audience tends to gravitate back to high-end PCs at some point because these are the people who want the finest graphical performance," he said. "So here’s a great opportunity to have them stay within our ecosystem.

"If you are a person who’s just purchased a 4K television, maybe there’s not that much content around right now, so there’s something interesting about games being able to fill that gap and offer that experience. Those are the fundamentals of Neo."

MS is handling this in a way thats pro consumer in my opinion. They are telling people way ahead of time incase they feel 4K is something they want and stressing the current cheaper model is here to stay. Some people think its a bad move because it will hurt the sales of the S model but that isnt pro consumer.

It sounds like House is saying that announcing something too early is not good.

And he's right. This is something Sony understood with the PS4 announcement, and something Nintendo clearly gets now as well. M$ gets it too, but for whatever reason they felt it was more beneficial in this instance to go with an early announcement. We'll see how that works out for them.

I think they did it to counter their fanbase that has left or upset that their current machine is a little less powerful than the competition and clear the air. I also think they said we don't have much else to show from a games and external hardware perspective so lets go ahead and get people pumped about the new xbox!

Saying MS announced it too soon is like saying preventing buyers remorse is a good thing.

The new box plays the same games but will do some at higher quality visuals and will cost more. Its not for everyone.

Bleh, typo. I meant preventing buyers is a good thing, but I should have said bad thing. :p, we need a edit button.

Why ? Because if they anounce the specs and stuff 3-4 months ahead of time is not enought for ppl to get informed about what it all means ? We already know the Neo exists, House confirmed its existence and was very clear it won't have exclusive games it will only run stuff better, so if anyone wants to not buy a PS4 and wait for the upgraded version they know it'll come.

Come on man! A lot of people by 1 console every 5 years or so. If you just got yours 6-12 months ago you might be bummed to find out its going to be improved upon in the following 12 months! You expect it with a phone but not a console

@bettergetdave Ppl act like someone who wants a Ps4 now would just decide to wait 1.5 years to buy an upgraded version if it was revealed at E3. If you want something now its quite likely you won't wait 1.5 years to buy a better version of it, it stands to reason you will prefer to play 1.5 years of PS4 games than to wait. And if you relay want the upgraded version when it releases just trade in your basic PS4, it won't loose much value in just 1.5 years.

Strange quote from the head of a company that just gave a conference in which highlighted many games that will take years before they are ready to release.

Really? Which ones are going to be "years" away? What are you smoking?

He was just suprised about the specs.

He doesnt want to announce anything too early because he doesn't seem to care about the consumers. Telling the people and the fans what to expect is being respectful to the market and allows consumers time to think what they want now. Instead you have reckless gamers going buying the PS4 right now with no idea whats coming out soon. I feel sorrys for those who will end up picking up a PS4 close to the launch of the Neo without knowing whats going on.

If they didn't buy it back in 2013 but just now that means that they buy it because of the lower price. Neo definitley will be at a higher price so i doubt that these same people would rather by a Neo over the current PS4 console.

@GaoGaiGarV, that is a really good point man. I didn't think about that.