The third-person shooter and tower defense game - Plants vs. Zombies: Garden Warfare 2 - sold 279,268 units first week worldwide at retail, according to our estimates, which can be viewed on the VGChartz Global Weekly Chart for the week ending February 27th. 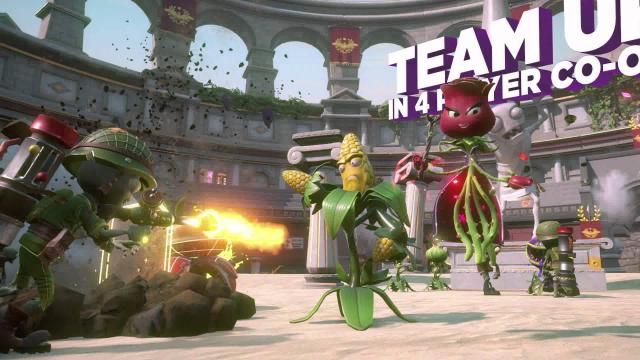 Plants vs. Zombies: Garden Warfare 2 released at retailers on February 23rd in North America and February 25th in the rest of the world.

Nice, I loved the first one. I still gotta pick this one up, looks better imo.

Nice, I loved the first one. I still gotta pick this one up, looks better imo.

Still play the first one all the time with my son. It's by far his favorite game and the hype is real for the second game in his mind. We are going to wait for a price drop since he really isn't old enough to care about the differences (as much as I would). But glad this game reviewed good and is selling well!!!

Sales for it between the X1 and Playstation 4 are close, guess that time-exclusive for the fist game on the Xbox platforms worked.

Actually lower than I thought it would be. It seems to have been well received by reviewers and such. I still need to play the first one but I certainly want to pick this up as well.