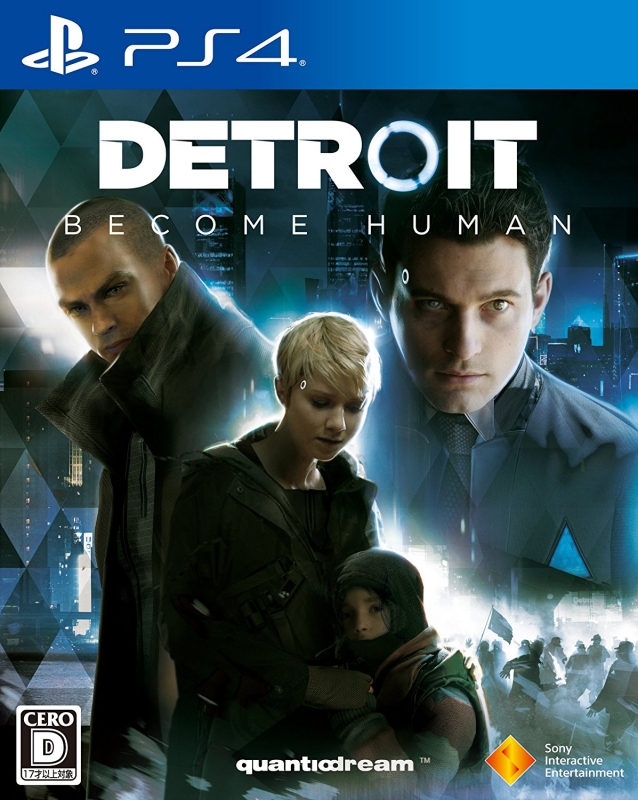 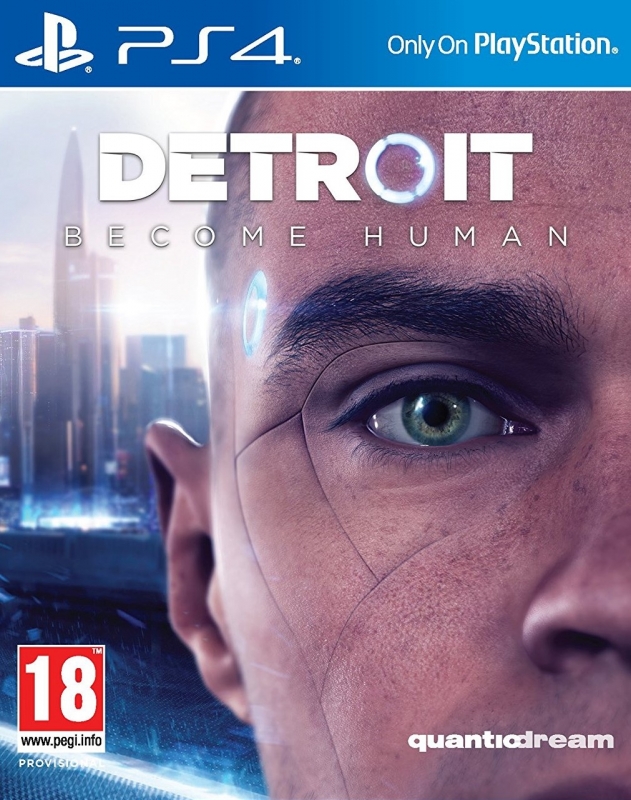 Detroit: Become Human succeeds as a narrative and technical marvel.

The wait has felt long since Quantic Dream’s last original title, Beyond: Two Souls, launched on PlayStation 3. The wait is now over, and Detroit: Become Human makes up for lost time with an industry-leading narrative and visuals previously unseen on current generation hardware. That’s not to mention the game’s surprisingly standout sound design and genre-appropriate soundtrack or the refinements to the studio’s standard (and often critiqued) control scheme. In many ways, Detroit is the culmination of David Cage’s previous works and plays better than all of them.

The year is 2038, and the city of Detroit has been revitalized by the invention and proliferation of androids. In Detroit, androids serve human needs, taking on roles in manual labor, childcare, and even the military. This invention takes its toll, however, as unemployment skyrockets and androids disrupt traditional ways of life. The game follows the stories of three androids against this backdrop – a city split in two by this simultaneous economic boom and collapse. 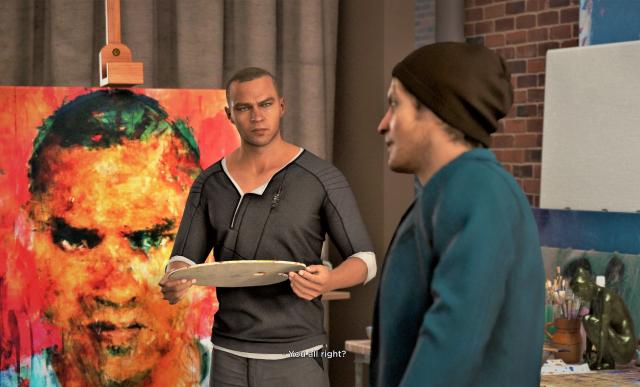 The stories of the title’s three androids (Connor, Kara, and Marcus) are one of the game’s many highlights, which should come as no surprise based on Cage’s history. Each of the androids’ stories carries a distinct tone, lending Detroit an increase in gameplay variety from the studio’s past titles. Unfortunately, not all stories are created equal, and Marcus’s arc is easily the most uneven of the three narratives. That being said, the stories have varying strengths and evoke different reactions depending on your choices.

Detroit is full of twists and turns and boasts high replayability due to the game’s many, many branching pathways. In fact, the branching story pathways make it difficult to concisely review this aspect of the game, yet I reacted positively to the narrative direction of both my original playthrough as well as the handful of chapters I replayed for experimentation. The developers simplified the process of replaying story segments, enabling players to view their decisions and alternate paths at the conclusion of each chapter, which was a very welcome and logical addition for such a story-driven game. 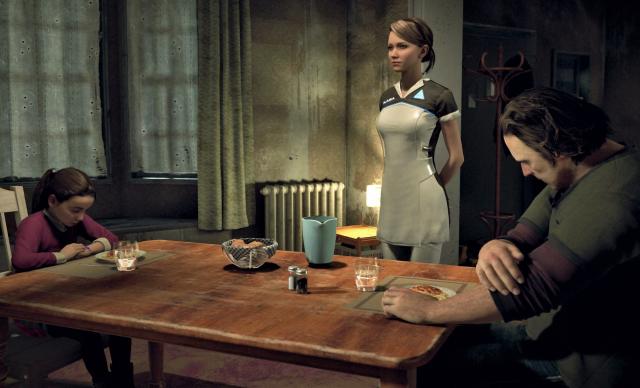 Thankfully, Detroit features improvements in gameplay variety without the confusing narrative choices or sacrificed pacing of Beyond: Two Souls. Players can expect a lot of walking and interaction with the game's environment, but such scenes are often followed by action or escape sequences (typically overcome through quick time events), and, in at least one instance, a stealth mission. Cage’s narrative style is still present in full force, although it is more refined than his previous works, even if the writing occasionally veers toward the implausible or melodramatic. In the end, such criticisms only seem fair when comparing Detroit to films or novels rather than video games. Cage’s vision is virtually unparalleled among his peers in the game industry.

His formula is straightforward but effective: build tension through a combination of dialogue, stellar sound design, and visual cues to a thrilling climax. Even though it was usually obvious when scenes were leading to a dark turn, the game’s direction and narrative managed to genuinely surprise me. There were several instances in which I made a decision that led me down a path I couldn’t have anticipated, whereas my choices seemed to lead to more predictable outcomes in previous Quantic Dream titles. The seemingly “safe” options may not be as they seem. In Heavy Rain, for instance, I was more likely to begin a new story path because I failed a quick time event than because of ambiguous dialogue choices. 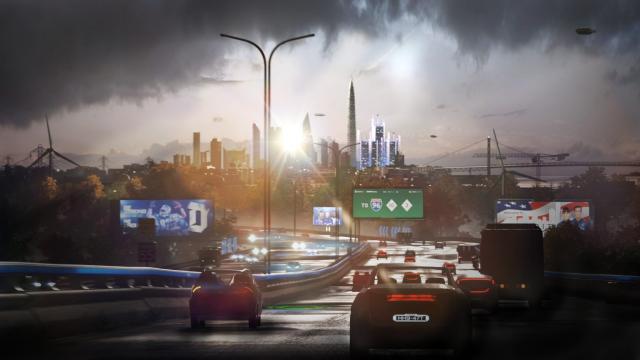 Furthermore, the quick time events in Detroit have been improved and expanded considerably. The game is much more lenient and accurate in interpreting player inputs compared to Heavy Rain and Beyond: Two Souls. This improvement means that I did not fail a single quick time event, but it also means that the game is noticeably easier and less dynamic in its potential for quick story changes. Due to this shift, I interacted with a narrative that was dictated almost exclusively by dialogue choices and the thoroughness with which I explored environments rather than the occasional misfortune or error. It’s hard to feel tense when success seems all but certain during major action sequences.

Beyond narrative, Detroit: Become Human excels in both its visuals and sound. The game’s settings were meticulously designed and rendered to perfection. While Quantic Dream may have set the new benchmark for console graphics, it comes at a cost. Environments are still relatively small despite the increased power of the current generation of consoles. I frequently ran into invisible walls which felt discordant with the developers' presumed goal of player immersion. Even if it is a reasonable sacrifice given technical limitations, the restriction seems odd when considered alongside the studio’s emphasis on player choice and insistence on players replicating real-life movements with precise button inputs. How immersive can it be if one is so often told they went the wrong way just for venturing slightly off the path? However, these qualms ultimately feel like nitpicks when a game's presentation and gameplay are this good. 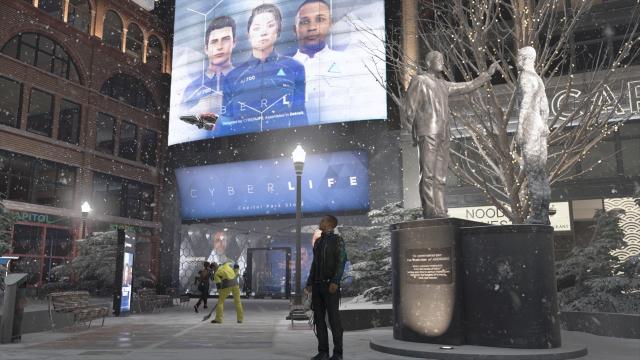 Detroit: Become Human is a showcase for the importance of interactive narratives, and it is a testament to Cage’s craft that Detroit works so well. In straddling the boundary between games and films, Quantic Dream continues to deliver unique experiences that evoke feelings of both media, in which immersion and choice are balanced with tightly-directed story beats. Quantic Dream has outdone itself and delivered another must-play PlayStation exclusive. The finished product is quite unlike anything else available today, and I wholly recommend Detroit: Become Human.

This review is based on a retail copy of Detroit: Become Human for the PS4