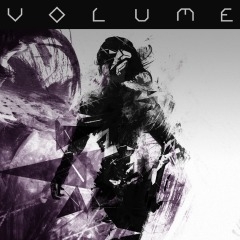 Dan takes a looks at Mike Bithells second outing: Volume, and investigates whether Mike was a one hit wonder

Volume is what happens when you focus purely on nailing the core mechanics of a title. Strip away all of the fanciful things we've come to take for granted, like glorious graphics, professional sound design, and narrative emphasis and this is the sort of title you're left with. The basic components are all still present and accounted for, but they take such a huge back seat to the core gameplay that it's easy to forget all about them.

It’s a stealth game through and through, one which really doesn’t mind offering little more than a great set of stealth mechanics and some clever gadgetry. As with most stealth games, you have an objective you have to retrieve without being caught, and only your wits and a few gadgets to help even the odds. 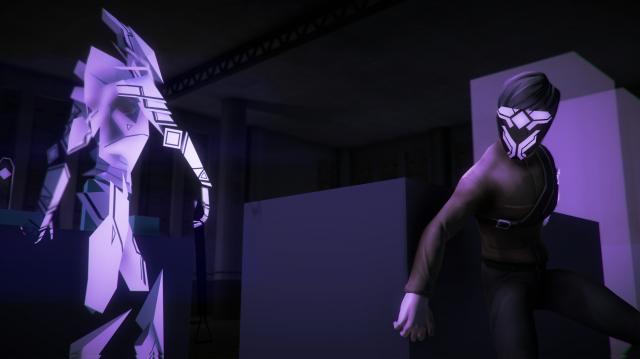 The rules are quick to understand and require relatively little in the way of text. Enemies have view cones which represent their field of vision, and it’s up to you to navigate through various levels, collecting valuable items on your way, without ever coming into contact with them. If you're seen you have a few seconds (or more, depending on the type of enemy that’s seen you), to escape, although doing so is quite tricky.

Most stages have a number of checkpoints that you're quickly brought back to if you do get caught, which is handy because over the course of my 5-6 hour playthrough of the campaign I easily got caught over 400 times. Enemy walking patterns are identical, regardless of the stage you’re on, and their lines of sight are similarly consistent, so you only have yourself to blame if you ever do get caught. 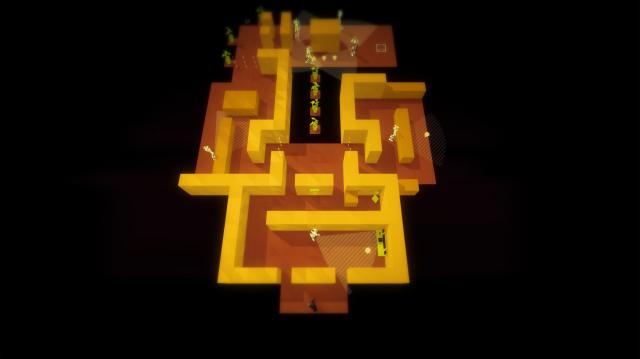 As mentioned earlier, you have access to a number of gadgets, which help greatly along the way. Some knock enemies out, while others allow you to evade capture more easily. These gadgets are introduced slowly, but each offers meaningful utility, although they are fairly interchangeable.

The barebones approach to gameplay carries over to the story, where Volume tells a modern version of Robin Hood which is surprisingly engaging. There aren’t many set-piece narrative moments, but the presence of dialog and small exchanges throughout the core 100 levels builds up the game world nicely. Our protagonist, Rob, virtualises the homes of the richest and most famous members of the ruling corporatocracy, showing budding thieves how to steal precious items without getting caught. 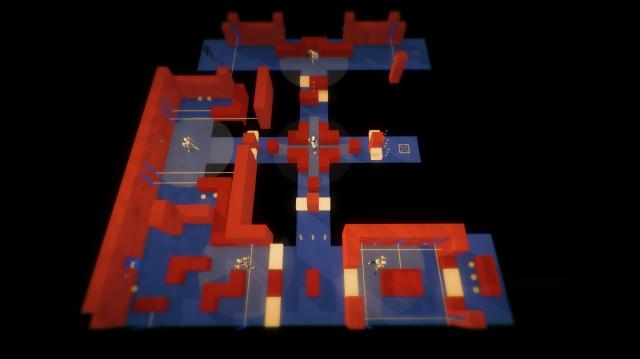 As with Bithell's previous title, Thomas Was Alone, most (if not all) of the levels basically consist of simple geometry and feature polygonal enemies. You may see the outline of a bookcase, or museum-like features, but overall Volume is graphically about what you’d expect from a one man indie studio. That said, it does boast nice volumetric effects, with the polygons of cubes and the environment itself being flung apart and then reassembling with each whistle or attack you perform.

Once you’ve completed the campaign's fairly generous 100 levels, you can then proceed to either create your own stages or download other players' levels. The level editor is fairly detailed, allowing you to use almost everything you find in the campaign levels. I downloaded a few community-made stages and, as ever with user generated content, some are fantastic with others are mediocre. Fortunately, if you're not one for trudging through the filler to get to the killer then there's a staff picks section, which highlights the best levels the community has to offer. 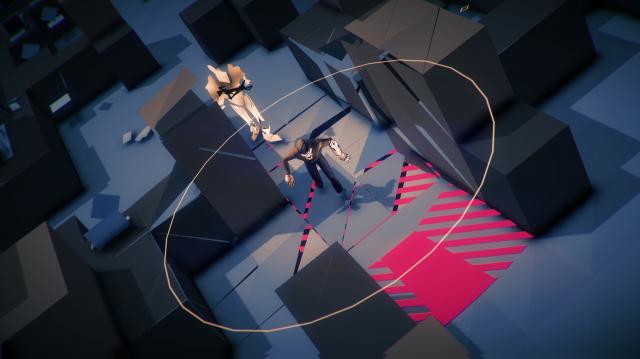 All pretty positive so far. There is, however, one key area where I felt Volume disappointed, and that's in terms of sound design. The soundtrack is highly repetitive and whilst Bithell managed to secure high-profile talent for Volume (Andy Serkis, Danny Wallace, and Charlie McDonnell), their deliveries feel very disconnected vis-à-vis the world of Volume. McDonnell’s voice acting does not suit the game's protagonist at all and so he quickly begins to annoy. Meanwhile, Wallace’s voice acting feels much more forced this time round when compared to his performance in Thomas Was Alone, and even Andy Serkis seems out of place.

In some respects Volume is a refreshingly simple take on a pure stealth title. It really does nail the stealth mechanics, and although short it offers a wealth of replayability thanks to an extensive level editor and community-made levels. The barebones nature of the game will be off-putting to some, however, and even the core game can become repetitive after a while, but it's definitely an easy recommend for fans of stealth gaming.

This review is based on a digital copy of Volume for the PS4, provided by the publisher.