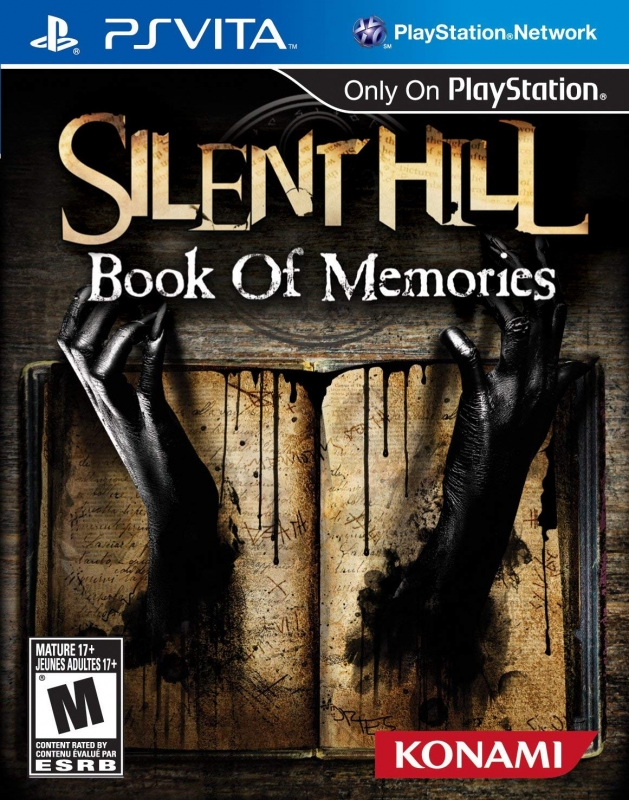 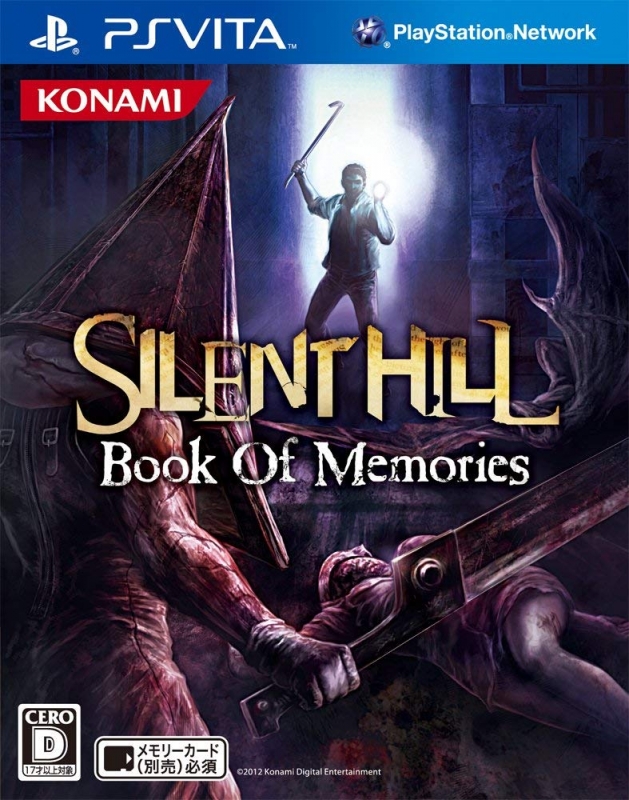 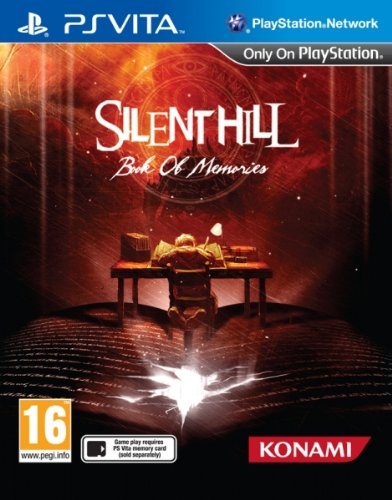 Some of you may know that I have an almost sexual relationship with Silent Hill 2. Even though an octopus programmed the combat system and the camera was anything but cooperative, the plot and pacing are almost flawless, creating a fantastic experience. However, as the years have come and gone, the franchise I held so dear has become nothing more than a distant pale memory somewhere in a corner of my mind. Silent Hill: Shattered Memories is a minuscule step forward and is the best of a bad bunch of ‘sequels’ trying to recapture the franchise's magic. Unfortunately, those many failed attempts have not quelled the spirits of developers and fans alike, and now the ironically-named WayForward Technologies have released the next knock to the already unstable structure that is Silent Hill.

Right off the blood-spattered bat I’ll say that this in definitely not a Silent Hill game (figuratively speaking). This is, in fact, a Diablo-style dungeon crawler with all the horror of a plastic cup. In addition, like any dungeon crawler, you will spend your time running through various chambers collecting items, defeating numerous stock enemies that have no real relationship with the series, and levelling up your character. Puzzles make an appearance like any other Silent Hill game, but they‘re slightly different from those found in previous games. You complete various challenges in order to collect puzzle pieces. These, in conjunction with clues, are used to solve an end of level puzzle. Once that's finished with, you face a boss of some description. While I honestly didn’t like the idea of structured boss battles, for this version of Silent Hill it does work well.

Finding items has become as simple as just looking in a bloody dresser, completely removing any exploration that Book of Memories had to offer. Another strange idea in Book of Memories is the ability to customize your character which, seeing as how Silent Hill is supposed to be about the physical and psychological horror suffered by a well-designed protagonist, comes off as a needless gimmick. That said, if you’re the type of person who has a different ring tone for each of their friends' numbers you’ll like the introduction of customisation to the series.

Even though the story (for what it's worth) is one of the best in the franchise, it struggles to pick up pace. Your character receives a bizarre book on their birthday from an unknown sender. You open the book to find that all of your memories are written in it, even the one about your suggestive teacher. After changing some of the memories and falling asleep, you awake to find yourself in a dungeon. From then on, you find out that writing in the book will alter past events, meaning you can change your history, but every time you fall sleep, you will have to complete a dungeon. While the idea of changing the past and having to pay for whatever you’ve written is a great idea, it never develops properly and becomes extremely dull. It also wasn't a wise move on the part of the development team to throw in a bunch of escort missions, because using escort missions to liven up a game is like using a gun to remove your slippers.

Graphically, Book of Memories isn’t impressive. However, amazing graphics don’t make amazing games (see Crysis for details), so that shouldn't necessarily exclude it from consideration. I didn't experience any glitches or other technical issues, and the touch screen functions performed as well as can be expected (I will say that I'm generally fairly sceptical about touch controls in gaming, because it often doesn’t flow neatly into the core mechanics, and that criticism certainly applies here).

The combat is by far the best in the series, though it's important to keep in mind that the franchise is not built upon combat. Nevertheless, it's nice to be able to slice and dice the nightmares that walk the dungeons. You also have the ability to gain magical powers to help defeat the enemies throughout the game, although the ability to use such powers destroyed the illusion of ‘horror’ for me.

Alas, no game nowadays seems complete without multiplayer or online co-op. That is no less true when it comes to Book of Memories, which includes the ability to play the game cooperatively (not that it improves the sub-par experience on offer). A nice touch is the ability to pull out of the game if you've had enough without affecting the other player's progress (they can continue on in single player).

Overall, Silent Hill: Book of Memories is not a decent game, but you may enjoy it if you're looking to break into the dungeon crawler genre.

This review is based on a PlayStation Vita copy of Silent Hill: Book of Memories.